Is It OK to Lift Up Christian Celebrities? 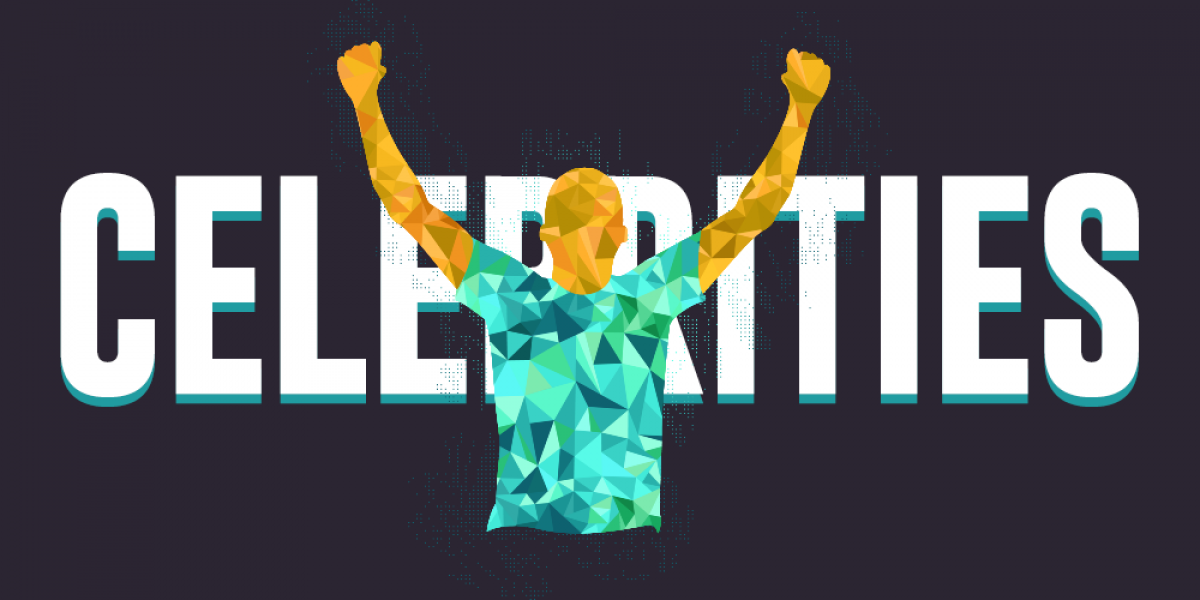 Looking at famous Christians like TobyMac and Kirk Cameron, there are many people out there who could be considered Christian celebrities. Is that a term that can be used for believers though? Or is there a problem with propping up entertainers? We know that there are dangers in treating Christian entertainment like the world of secular films, music, and magazines. Where is the line between admiring someone’s celebrity status and creating a false idol?

The digital world in which we live today allows for celebrities to be more connected with their fans than ever before. It used to be that you would see an actor in his films and the occasional magazine or late-night interview and that would be the end of it. Now you can interact with him several times a day as he shares behind-the-scenes pictures on Instagram, political/social commentary on Twitter, and a funny video on Facebook. While it’s certainly okay to participate in these different forms of social media, overexposure can lead to fans who form unhealthy attachments.

For many of the world’s top celebrities, there are armies of people who are more than willing to hang onto their every word and think however they want them to think. People like Beyonce, Taylor Swift, and Kim Kardashian have tens of millions of “followers” who want to do everything just like their favorite celebrity. That means you’ve got to buy what they’re promoting, militantly defend anything they say, and engage in activity that can only be categorized as worship.

This is where celebrity goes wrong. When people decide to turn to a singer or actor as their primary voice of truth and morality, they are knocking an eternal God off the throne of their hearts and replacing Him with a vastly inferior human replacement. No matter if we are looking up to an entertainer, a politician, or anyone else with an ounce of influence, we can never forget that they are simply another one of God’s creations.

Worship is taking celebrity further than it ever needs to go. There’s nothing inherently wrong with having a favorite actor or band, as we all have our preferences. We simply need to keep their imperfect humanity in mind, so that our adoration for their work is kept in a healthy balance.

We can all think of negative ways in which celebrity status has ruined a number of fans and creative people alike. However, there’s also another side to that coin. Christian celebrities can be role models for their young fans.

Kids are always in need of role models. These can come in the form of parents, teachers, athletes, singers, and just about anyone else. The best role models are usually the ones in which we see at least a fraction of ourselves. Kids who love sports look up to Tom Brady and LeBron James. If you love fashion, your role models probably include people like Tom Ford and Vera Wang. We’ve all got our passions and, thus, there is a wide spectrum of role models.

One thing that helps Christian celebrities is that, while there are always exceptions, the fame doesn’t carry quite the same weight that many secular icons have to endure. Although Steven Curtis Chapman is one of the biggest Christian singers of all time, he probably doesn’t deal with the same kinds of pressures that are put up with by so many Hollywood celebrities. There’s not a party scene or paparazzi or constant exposure quite like with the secular world.

Celebrities from Christian entertainment are coming from a more spiritually developed place where God is always in the foreground. Christian musicians singing about faith and hope are safe role models for both adults and children. Their careers are about pointing others to Christ, not buying a bigger yacht or trying to always be in the spotlight. Again, we should be vigilant about not elevating someone higher than they should be, but looking up to a certain artist is harmless when done right.

Fame as a Ministry

Fame can come with its own baggage, but there’s no denying that it also has its perks. When you’re a famous celebrity, you don’t worry so much about keeping the lights on. Anything that you need is taken care of and you get exclusive access to events that most “normal” people can’t even imagine. At least that’s what it looks like on TV.

When celebrities want to do something to help others, it’s actually a real possibility. Either through their influence or their own money, there are many times when famous people have been able to help average joes. This is also the case when it comes to Christian celebrities. Even before you take their charitable actions into account, the work of Christian celebrities can be pretty inspiring in and of itself. We’ve all had those days when the perfect worship song or faith-based film gave us comfort.

There are many Christian celebrities who have used their success to create foundations, help others, and/or spread the gospel. Each year at the K-LOVE Fan Awards, we hold a 5k that benefits Hands and Feet Project. This nonprofit was started by members of the band Audio Adrenaline and helps orphans in Haiti. You can find similar programs being touted by Steven Curtis Chapman and a number of other famous Christians. These people are not living like Scrooge McDuck diving into piles of gold in a vault bigger than most mansions. After being appropriately paid for their work, they are using their time and resources to help others.

Whether it’s through these charities or the content that they create day in and day out, Christian celebrities are spreading the name of Jesus in a variety of ways. There’s nothing wrong with celebrating these efforts and accomplishments from time to time.

True, it’s possible to take the idea of celebrity too far and reach a place where we make idols out of our favorite entertainers. On the other hand, it’s perfectly normal to appreciate the work of our favorite singer or filmmaker. When we learn to support the people in these fields in a healthy way, it encourages others to pick up the mantle and create their own amazing works that will inspire us.

The K-LOVE Fan Awards gives fans the opportunity to recognize the artists who are making the biggest impact in their lives. Each year, we bring together the hottest talents for a weekend full of amazing performances and powerful moments. Found out how you and your family can attend by clicking below.