The Best Christian Movies of All Time 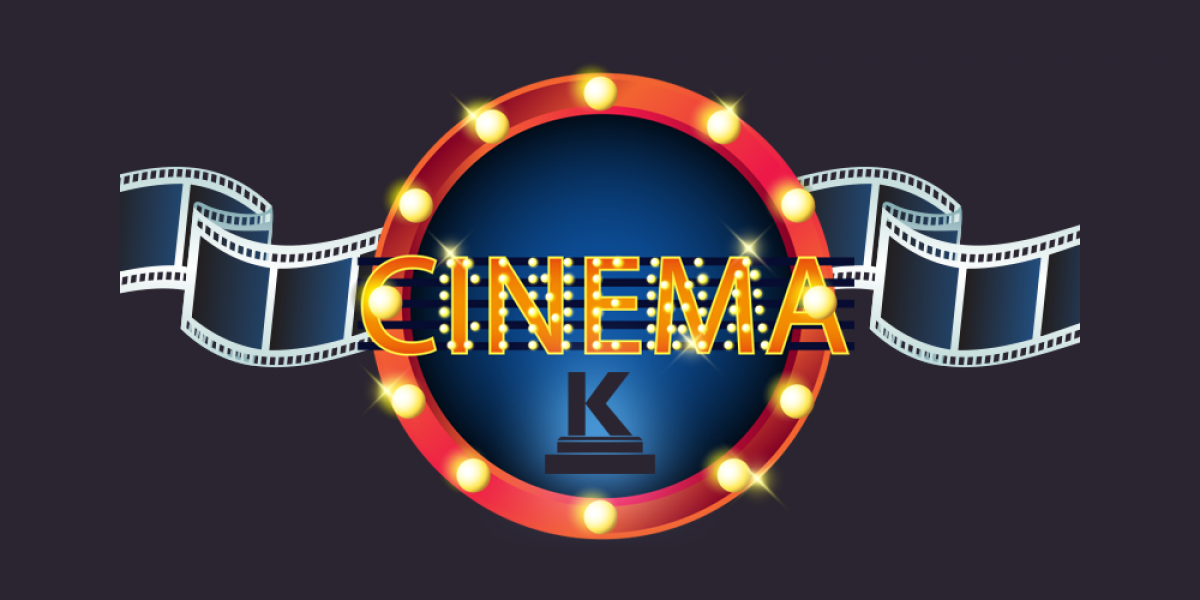 Christianity has long touted the line of being “the greatest story ever told,” but there haven’t always been great films to match the wonder and impact of the Christian message. Since the birth of film we have seen a number of interesting genres adapted to the screen, from mysteries to westerns to science fiction and beyond. In recent years, the filmmaking world has begun to take notice of the untapped market that is the Christian audience, but there have been several classics along the way. Here are some of the best Christian movies of all time.

You may have gone to see the recent adaptation of this famous novel from the 19th century, but the gold standard was set in 1959 by director William Wyler and star Charlton Heston. The story follows a Jewish prince who is betrayed by a Roman official whom he considers to be one of his closest friends. After serving as a slave on a ship and then discovering a new life as a popular chariot racer, he finds an opportunity at redemption. The story of Ben-Hur intersects with the story of Christ in a powerful way that we would hate to spoil, but let’s just say the film is definitely worth your time. It’s hard to argue against naming “Ben-Hur” as one of the best Christian movies of all time when the film won 11 Oscars.

Often given credit for breathing new life into the Christian movie market, Mel Gibson’s 2004 film is a brutal look at the final hours of Christ’s life. The film is easily the most graphic on this list and should only be watched by those who are old or mature enough to handle some of the depictions. To date, “The Passion of the Christ” is the highest grossing Christian film of all time in the US market as well as the highest grossing R-rated film.

Some of the most moving stories throughout history have come from the world of sports. “Chariots of Fire” tells the compelling tale of Olympic runner Eric Liddell who put his religious beliefs above his need for success in competition. The film focuses solely on the 1924 Olympics, but Liddell later became a missionary and spent the rest of his days in the service of Christ. Considered one of the best sports films ever, “Chariots of Fire” is also one of the best Christian movies of all time.

The first of two film series on the list of the best Christian movies of all time, these movies are based off of the C.S. Lewis books by the same name. Parables and other analogies have always been thought of as a wise method for communicating the truth of the Bible. At the time of this piece there have been three films set in the world of Narnia, but a fourth has been rumored. All three successful films give audiences the opportunity to experience stories full of humor and adventure while also seeing some of the complex ideas from scripture being fleshed out.

Going back to the swords and sandals days of old Hollywood, this classic film is about the Roman soldier tasked with crucifying Jesus. Starring Jean Simmons and Richard Burton, “The Robe” was a smash hit upon first being released. We all know the roles of people like Pilate, Peter, and Jesus during the crucifixion, but seeing the story unfold from another observer who is also involved makes it come to life in a new way. Imagine if you were an unassuming soldier who was asked to play this part in the story of Christ’s death. Another great take on that idea came in 2016 with the film “Risen.”

The years surrounding WWII are full of stories of courage, sadness, and good conquering evil. “The Hiding Place” is the true story of one woman whose family decided to take a stand against the Nazis. Corrie Ten Boom authored her autobiographical account, which detailed her family’s journey through Nazi occupation and concentration camps, in 1971. It is an inspiring story of courage that acknowledges the difficulties of living in extraordinary times and reminds us that God is always there.

Considered one of the greatest films of all time today, the film was seen as a flop in the 1940’s. The plot follows a family man played by Jimmy Stewart who finds himself in the biggest trial of his life. One of the many things that people love about this film is that it highlights the beauty of a bygone era. It’s not an explicitly Christian film, but Stewart’s protagonist is a walking embodiment of both American and Christian ideals and angels play an important part in the story.

Iconic is a term that could certainly be used to describe “The Ten Commandments,” one of the best Christian movies of all time. Another Charlton Heston classic, the film is about the plight of the Israelites in Egypt and how God used Moses to bring them out. Like most Biblical films from the time, there are a few liberties taken with the source material, but it’s an impressive film nonetheless. The pure scale and vision required to put together such a masterpiece make this a memorable film.

Diving back into the world of fantasy adventure, the “Lord of the Rings” series is one of the greatest franchises of all time. Not only that, but the writing is full of rich Biblical truths. Author J.R.R. Tolkien was a devout Catholic who considered C.S. Lewis a close friend. On the surface this trilogy may look like it belongs with Harry Potter or something similar, but the tales of Middle Earth have much to say about God, sin, faith, and more.

While WWII often gets more attention, the Great War also has many tales of honor and courage that we can appreciate today. Alvin York was one of the most highly decorated soldiers in WWI, having been awarded the Congressional Medal of Honor among other honors. York was an alcoholic who had a penchant for brawling before a conversion experience at 27. Though he was a pacifist, he felt that God wanted him to fight in WWI in order to protect others and do some good in the world. His story of faith and patriotic duty is one that should be remembered.

For one more classic Hollywood film depicting the life of Christ, check out 1961’s “King of Kings.” If you like older epics like “The Ten Commandments,” you’ll appreciate the grand scale that this film gives the life of Jesus. There’s also a silent film by the same name produced in 1927 that is worth seeing. Directed by the legendary Cecil B. DeMille, who went on to helm 80 films in roughly 40 years, the old silent film is one of the best of its kind covering the life of Jesus.

As you can see by looking at the dates of these films, Christian movies are like any other genre in that they come and go in cycles. In the current film climate we are experiencing a boom in films that seek to depict messages of hope and faith. Sherwood Pictures unlocked a winning formula with films like “Fireproof” and “Facing the Giants” and studios have greenlit several big Christian movies in the last 5-10 years. Maybe soon there will be some new contenders for the best Christian movies of all time.

At the K-LOVE Fan Awards, we wish to celebrate the films, music, books, and athletes that are making on impact on Christian audiences. Each year we bring together the biggest names in Christian entertainment for the ultimate fan experience. Find out how you can be a part of the action by clicking below.