Christian Businesses in Fast Food and Beyond 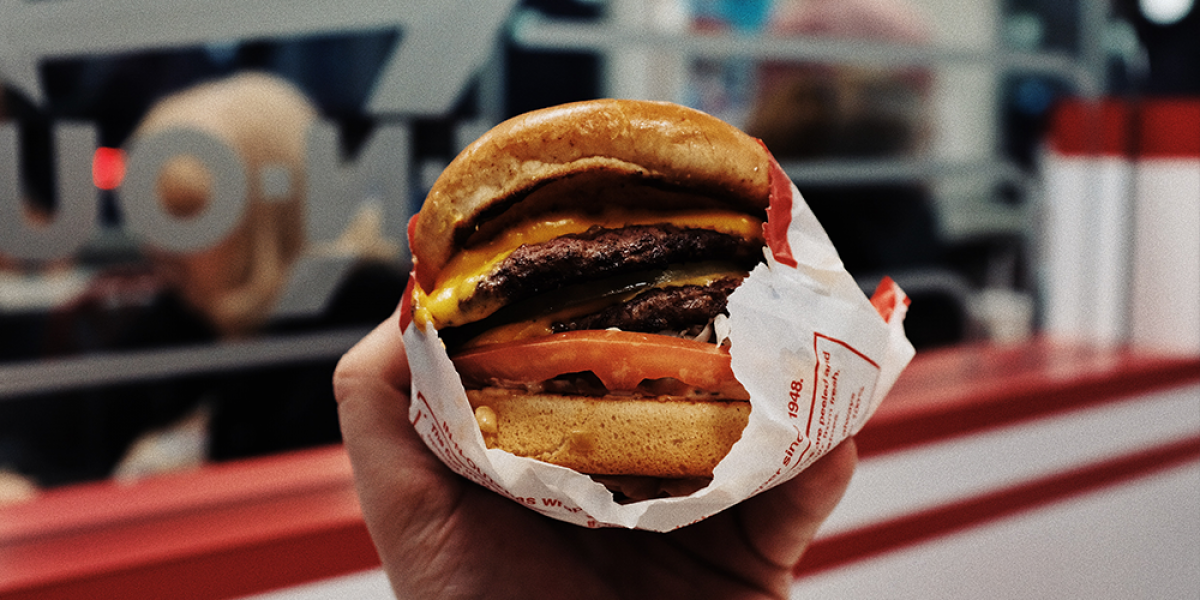 Businesses are made up of people who hold unique perspectives when it comes to religion, personnel management, charity, and so on. We shouldn’t be surprised to realize that some businesses use their platform to share personal views. We are seeing this more and more with social issues, but the area we’d like to focus on today is Christian businesses in fast food and beyond. There are thousands of businesses in the US run by Christians. While some may not broadcast that fact, other Christian businesses incorporate their beliefs into everything they do as a company. Let’s look at some popular Christian businesses operating today.

The first of the Christian businesses in fast food on our list is this popular burger joint founded in California. In 1948, Harry Snyder and his wife Esther opened the chain’s first store in Baldwin Park. The first restaurant was only about the size of a small trailer, but the business has grown to over 300 locations in the last 70 years. For decades the company has printed the references of Bible verses on each paper product it produces with your meal. Among these verses is John 14:6 and Proverbs 3:5. This subtle reference is a warm reminder to patrons that In-N-Out is a family company that respects the God of the Bible.

When you clicked on a link for Christian businesses, you just knew Chick-fil-a was going to make an appearance, right? The chicken restaurant has taken more controversy in recent years than just about all of the other businesses on this list combined. Despite negativity from more liberal groups, the chain has shown that a quality product combined with excellent service leads to growth. Chick-fil-a is closed on Sundays so that employees can go to church (or not) and the restaurant chain routinely partners with local churches and organizations that give back to the community. In 2018 the franchise was named the top restaurant in customer satisfaction for the third year in a row.

Another burger joint with regional appeal is Cook Out. In-N-Out may have a monopoly on the West Coast, but this tasty restaurant has spread like crazy over the Southeast. Approaching its 30th year in business, Cook Out has more than 200 stores established between Memphis, TN and the East Coast. The business has a simple concept of serving burgers, hot dogs, milkshakes, and the like at an affordable price. Although that may sound like In-N-Out’s approach, Cook Out has a lot of variety in preparation methods to choose from on the menu. One big decision you’ll have to make is which of the 40+ milkshake flavors you’ll be adding to your meal. Cook Out also plays Christian music in the restaurant (like Chick-fil-a) and prints Bible verses on its paper products (like In-N-Out).

Now that we’ve gone through some of the more popular Christian businesses in fast food, let’s talk about a couple of lesser known places that are pretty great. Judging by the name, you probably understand Elevation Burger to be a place to find burgers and fries. Gold star for you! Do you ever eat a burger and think “I wonder what kind of process went into making this?” Hans and April Hess, the founders of Elevation Burger, sure did. They wanted to make a product that was affordable, ethically made, and organic. Elevation Burger has about 50 locations in the Northeastern US and Middle East where they offer grass-fed beef and fries made in olive oil. This is all part of the owners’ philosophy to be good stewards of what God has given them. The chain has only been in the game for about 10 years, so it is by fair the youngest burger place on our list.

In case you need a frozen treat to end the night, one of the Christian businesses on our list serves premium frozen yogurt. SweetFrog is the place to find dozens of unique yogurt flavors like Irish Mint Cookie and Island Banana, among others. If you’re trying to figure out what a frog has to do with sweet treats, don’t think about it too hard. F.R.O.G. is an acronym which stands for “Fully Rely On God.” The restaurant uses this as its business model and tries to live out the message through the different ways in which it interacts with the community. You can find one of sweetFrog’s many establishments in 26 different states as well as in the Dominican Republic. 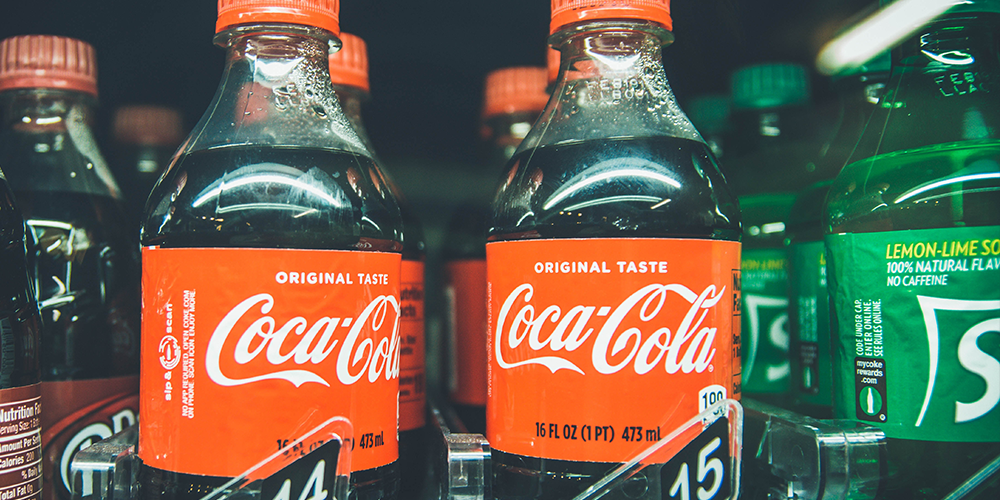 There are few American brands more globally recognized than Coca-Cola. From ball games to movie theaters to your backyard cookout, this classic beverage is near and dear to many. Coca-Cola Bottling Co. Consolidated, a name we dare you to say five times fast, is the largest independent Coca-Cola bottler in the United States. Started by J.B. Harrison at the beginning of the 20th century, the company has stood the test of time by valuing Biblical principles and putting God first in their business. Full disclosure: they are also one of the biggest sponsors of the K-LOVE Fan Awards.

Tyson Foods has long been one of the biggest names in chicken. Every time you go to the grocery store, you’re likely to see their brand. The company made headlines in the mid-00s when it revived a policy that placed chaplains at each of its plants. These clergy members come from different evangelical and Catholic backgrounds, but work with employees to help navigate life issues and keep them spiritually healthy.

Hobby Lobby became one of the most famous Christian businesses in 2014 when the Supreme Court sided with it concerning mandated contraception. Of course the chain of stores has been popular with many over the years simply for its craft goods. Hobby Lobby is a family company that was founded in the early 70s. Today the company, which closes its doors on Sundays, has more than 800 stores.

ServiceMaster was established in the 20th century as a company that promoted faith values and hard work. Marion E. Wade began the company as a moth-proofing service, but it has grown into a resource for many of your home needs. Terminix, Merry Maids, and American Home Shield are just a few of the companies that operate under the ServiceMaster brand.

Clothing retailer Forever 21 has been in the news for a lot of things over the years. Some were respectable things, others less so. One area where the store has been repeatedly attacked, though, is the Christian views of its founders. Forever 21 prints John 3:16 at the bottom of its shopping bags and often sells religious themed shirts, something that has angered those who don’t care for Christianity.

Like many of the Christian businesses on our list, Interstate Batteries had very humble beginnings. In the 1950s, founder John Searcy began the company by selling car batteries out of the back of his truck. It’s safe to say that the company looks radically different today, but it hasn’t lost touch with the Biblical values Searcy once held himself.

The “clean living” of religious folk may have you thinking about abstinence or sobriety, but Tom’s of Maine went a different direction. The company has produced organic home goods since the 1970s. Laundry detergent, toothpaste, and deodorant are just some of the products Tom’s of Maine has presented over the years. The brand’s founder (whose name actually is Tom) actually graduated from Harvard Divinity School and uses the brand to promote his values of stewardship, conservation, and helping others.

These are just a sampling of some of the many Christian businesses to choose from out there. You can find countless more just by looking in your local area as well. Over the decades there have also been a number of Christian companies who have decided to scale back the original mission of spreading faith in favor of a more broadly appealing message to consumers. No matter what your definition of a Christian business is, you can certainly see there are more than just a few for you to support.