Christian Celebrities in TV and Film: How to Support Them 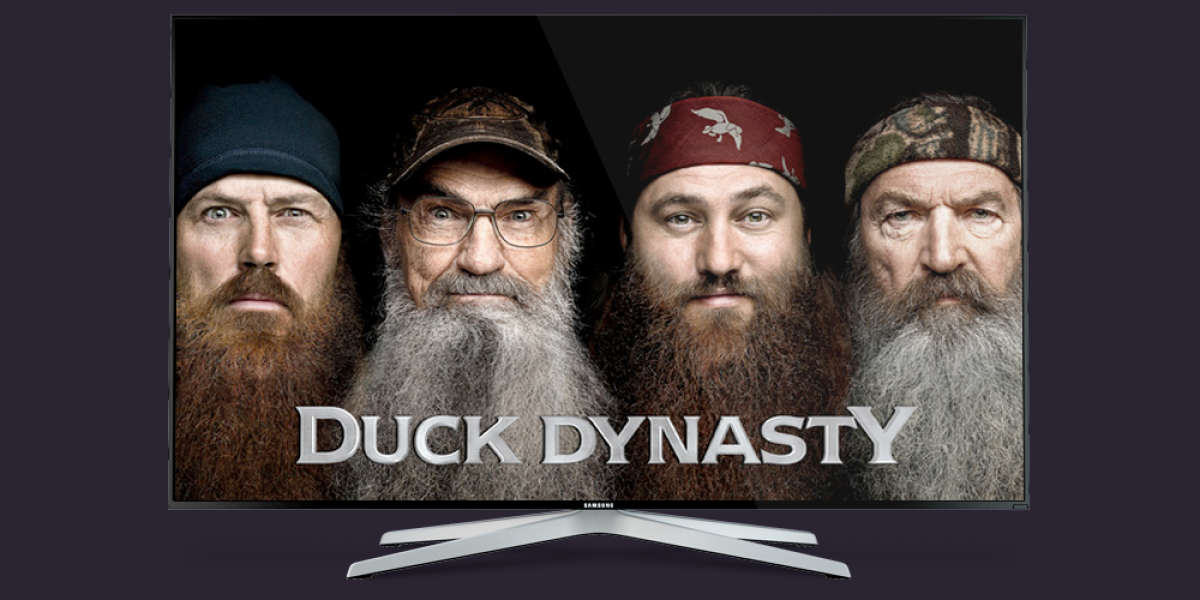 No Christian would be surprised to learn that the majority of pop culture is created by people who do not belong to the Christian faith. Just by watching the popular films and television shows that are available today, we can see that there are very few Christian characters. It seems that most Christian celebrities that come out of TV shows are often the stars of a reality program like “Duck Dynasty.” Films that feature Christian characters are usually independently produced and distributed because major studios aren’t interested in backing them.

On the rare occasion a Christian character does make an appearance in a film or TV show, he or she is often seen as a villain or an oaf. It’s also true that many people in Hollywood aren’t interested in employing Christian actors since their personal views often conflict with progressive issues. This lack of representation can be discouraging for Christians who want to keep up with the latest entertainment, but it could be worse. Imagine what it would be like if you had to work in an environment where simply telling someone what belief system you belong to could cause your career to dry up.

Fortunately, the entertainment industry is slowly learning that there is an unserved Christian audience out there. While there is still an overwhelming sense of negativity or indifference toward believers, the door of opportunity has slightly cracked open for Christian celebrities and projects. Films like “War Room” and “God’s Not Dead” showed the industry that faith-based films have a chance to make money. While this door is still open, how can we support Christian celebrities?

The lives of creative people can often be full of disappointments. If you’re an actor, your life is a series of auditions that you probably won’t hear back from. Writers submit countless screenplays and book proposals knowing that a rejection letter is the likely outcome. Even if you’re successful, the creative process can be taxing. Once you add in the fact that Christians are at times unwelcome in creative communities due to their beliefs, it seems that Christian artists can have a tough time making their way through the industry. That’s where prayer comes in.

No matter what challenges believers face, we have an endless supply of power that we cannot afford to leave untapped. Prayer is an important tool for Christians in any occupation. For Christian celebrities, prayer provides an outlet for all the fears and uphill battles that a life in show business offers.

Prayer isn’t just important for Christian celebrities in the dark times. You might argue that it’s even more vital when dealing with success. Becoming a celebrity means that your every move is now under surveillance. Even for non-believers, to be a celebrity means that any negative encounter you’re a part of could result in viral headlines that hurt your image. Christian celebrities deal with this as well as the knowledge that holding basic Christian beliefs can result in public shaming.

Believe it or not, there are ministries in Hollywood that are committed to praying for those in the film and TV industries. Hollywood Prayer Network is one group that is devoted to reaching the industry for the Gospel through prayer. Many of the people involved in this group are producers, writers, and actors on a number of popular films/shows.

When you pray Christian celebrities, you can do so either with a certain person in mind or just in general. Pray that God would protect those who have a platform for sharing their faith. Pray that He would raise up a new generation of Christian entertainers who can serve as role models for young believers. You can also pray that God would open the door wider for more stories and characters with which Christians can identify.

Speaking of which, that brings us to the topic of Christian media available today.

Since “The Passion of the Christ” came out in 2004, Hollywood has slowly begun to understand that Christians want stories that address their beliefs and struggles. The Mel Gibson-directed film made over $600 million in theaters worldwide. Not bad for a film that he had to personally distribute in the States.

In the years since, audiences have seen “God’s Not Dead,” “Miracles From Heaven,” and a number of other successful Christian movies. Part of the success is due to the improvement in quality in Christian projects. The 90's gave birth to an independent film movement that is still thriving today. The decade saw a number of self-made directors who created passion projects with very little money. This led to an overall boom in the market for independent films. In television, the constant addition of new channels and streaming services means that we have more scripted series than ever before. This is the perfect opportunity for new outlets aimed at Christian audiences. There are hundreds of channels out there and they're all willing to try new things to make a niche program go viral. Christians could be the influencers who make that happen. They simply have to tune in.

Since this is such a good time for new media, Christians should think about supporting any new shows or films that promote Biblical values. The best part is that this won't cost you much at all. You can simply help by watching TV or buying a ticket at the movies. Hollywood doesn’t ignore successful products. If a significant amount of the Christian population packs the theaters on opening weekend, it’s going to be noticed. Of course, you may not see too many options at the moment, but keep an eye open for Christan movies coming to your area.

Another way to support Christian celebrities is to interact with them on social media. Facebook and Twitter have opened the door so that you can communicate with the entertainers that you love. As you can imagine, this also opens the door for people who stand opposed to their beliefs to harass or negatively comment on each new post. Why not combat this negativity by speaking a kind word or thanking them for what they do? This is something we should all probably be doing online to make the internet a better place to be. Christians in high profile positions need all the encouragement they can get and posts like these will go a long way.

There are also ways for you to say those same kind words to your favorite actor or singer in real life. If you want to see your favorite celebrities in person, you should make a trip to the K-LOVE Fan Awards. The biggest fan-voted awards show in Christian entertainment, the K-LOVE Fan Awards features spectacular performances, huge laughs, and an incredible night to remember. We'd hate for you to miss out on this special opportunity. Find out how your family can attend the ultimate fan experience by clicking below.