Christian Movie Reviews: Why Do We Need Them? 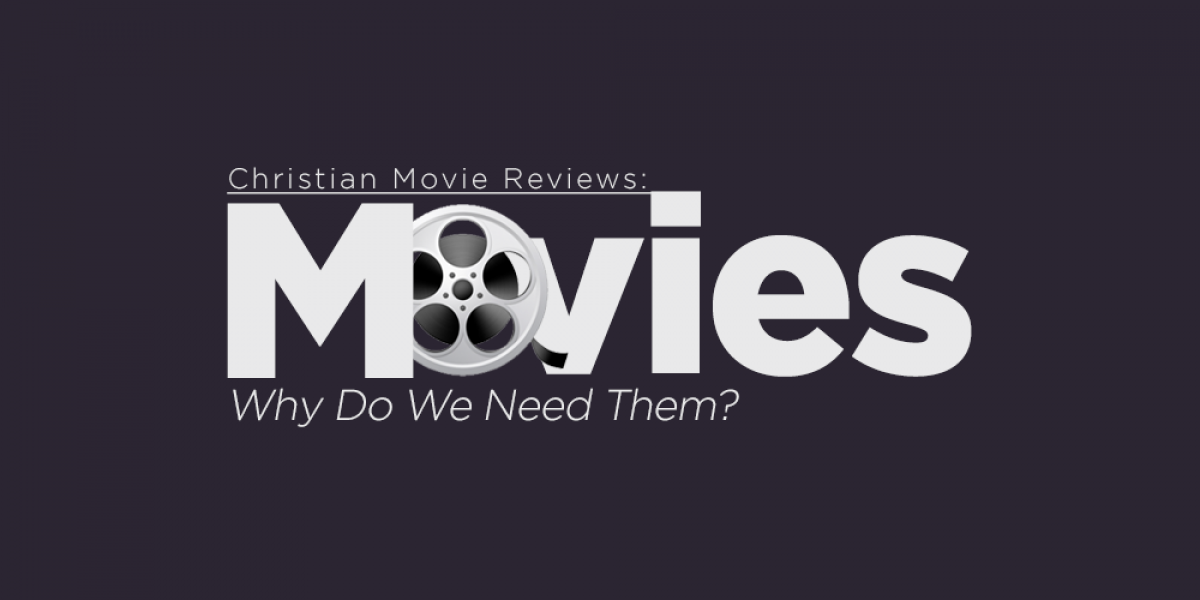 We’ve all been part of one of those trips to the movies where a group is deciding which movie they should see. Unless there is a film everyone is dying to see, there is usually a checklist that a person runs through to make the decision easier. First, what’s the plot of the film? If that gets a positive or neutral reaction, the next step is naming who’s in it. The final step is checking to see what the reviews say. This is a make or break moment for a lot of moviegoers. After all, if the people who do this for a living say a movie is bad, it must be bad. Why should we care what the reviews say? And what about Christian movie reviews?

There’s often a debate between friends that results in someone saying “If the critics didn’t like it, then I know there’s a pretty good chance that I’ll LOVE it.” So are reviews, Christian or not, simply the fossils of a bygone era? Is the new age of social media incompatible with the idea of media gatekeepers who establish whether or not a piece of art is good? Let’s take a look at what movie reviews are all about and where Christian movie reviews fit in.

The Nature of Movie Reviews

Nearly as long as there has been art, there have been people whose job it was to critique said art. The idea of criticism as an actual occupation first gained popularity in the 18th century in places like London and Paris. Fast forward to the 20th century and basically every newspaper, magazine, or TV/radio station has a critic for film, dining, books, and so on.

Just like with any other aspect of life, people want to know what are the best movies out there. While each individual can make up their own mind when it comes to their personal preferences, having the opinion of someone who is educated, or at least experienced, in film carries more weight. Even if you don’t like critics in general, you’ll still ask someone in your friend group with similar taste or more experience watching movies for their recommendations.

Why do some people not care for the opinions of movie reviewers? It really breaks down to how you view film. Critics are often college-educated writers who see film as this artistic medium in which each picture or performance should be broken down into a detailed analysis. Using a collection of these, he or she can piece together what the film is “really” saying and discuss that meaning for hours on end. Many average viewers simply want to watch something that is entertaining, funny, heartwarming, or a combination of all three. If you think of movies as as just fun entertainment, you probably don’t care about a detailed analysis of why a certain character wore a particular shirt color.

Christians in the Culture

Christians also fall into these two categories of viewers. Beyond that, people enjoy different genres more than others. For the Christian community, this typically breaks down to family friendly films in the areas of drama, comedy, and adventure.

As much as our world today revolves around media, there’s not much of a chance for Christians to avoid engaging in pop culture to some extent. There are some believers who feel that Christians should completely withdraw from the entertainment industry. While everyone has their convictions, there’s not a lot of evidence suggesting that doing so would lead to those institutions ever cleaning up their act. So, Christians are basically stuck with the choice of either trying to help the culture course correct or simply pushing the car off the cliff forever. 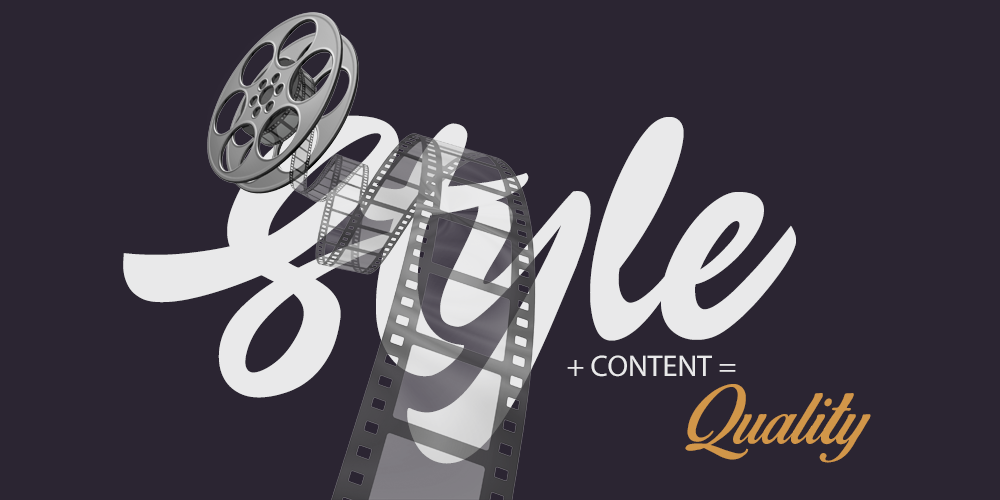 What is the job of someone who is writing Christian movies reviews? Simply put, it is to grade a film for its artistic sensibilities and to judge its values from a Christian perspective. Upon reading a review from a Christian publication, you might find that the latest hit film is visually stunning and provides an interesting commentary on a hot button issue, but also features a number of elements that you don’t want to support.

On a personal level, Christian film reviews help us to live out our Godly calling while also enjoying certain aspects of the culture we live in. Reading up on a film's plot can spoil the story, but it might be worth it to you in order to avoid an unpleasant experience. The need for clean entertainment grows exponentially when children are factored into the mix. Instead of gambling on a popular film that you haven’t seen yourself, reading a quick review of the content should give you peace of mind.

Christian movie reviews are meant to judge a film on its artistic merit as well as what it has to say spiritually. This means that reading these reviews might also help you to think about your entertainment choices from a Christian mindset. What does your favorite superhero movie have to say about the nature of good and evil? How does the protagonist from your favorite period drama portray a Biblical idea of femininity? If we’re going to be consuming entertainment that isn’t always “Christian,” then we should at least think about how its message relates to our views.

You might be surprised to know that there a few websites that offer quality Christian movie reviews. The first is PluggedIn, which has been on the scene for a long time. They offer in-depth reviews of movies, TV shows, video games, and more. Another Christian website that can help you navigate pop culture is Crosswalk. Here you can read up on the latest pop culture reviews and perhaps find a good devotional or religious commentary. These are just two of the popular sites out there that can help you and your family.

At the end of the day, Christians make up a fair number of the viewers who actively participate in pop culture. If we’re going to engage the entertainment world, it doesn’t hurt to have movie reviews that are catered to our beliefs and values. Whether or not you use them personally, Christian movie reviews are a helpful resource that allow believers to make educated decisions about what we watch.

The K-LOVE Fan Awards is an annual event that celebrates the biggest names in Christian entertainment. Featuring the hottest bands, famous athletes, and a number of other Christian influencers, this is the ultimate fan experience. Find out how your family can attend the biggest fan-voted Christian awards show by clicking on the banner below.