Christian Movies on Hulu: Streaming with the Family 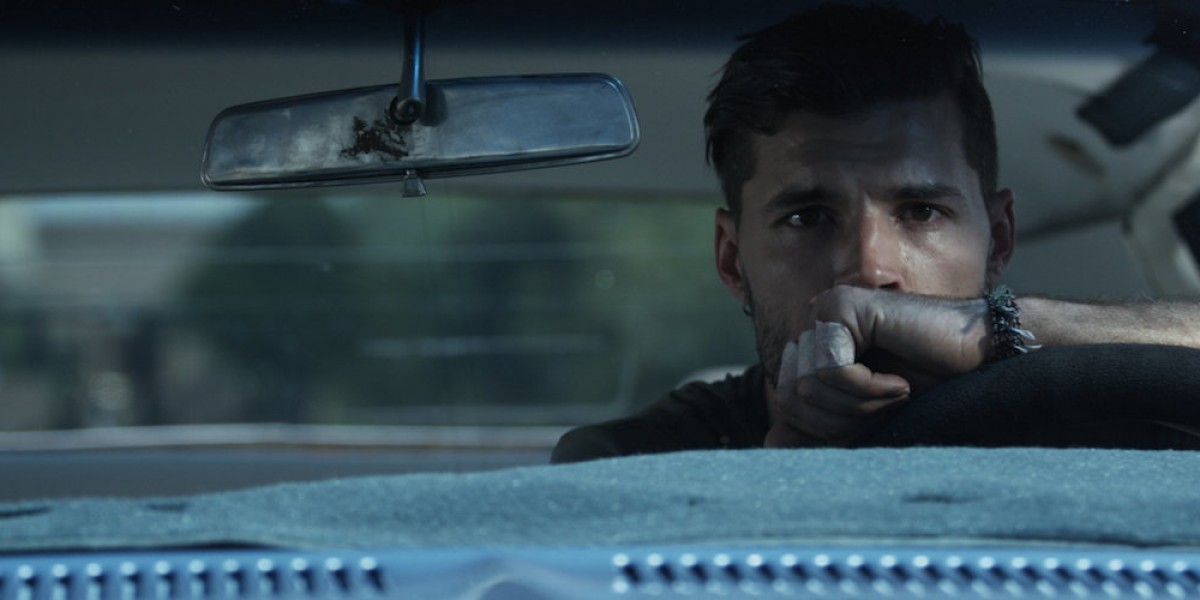 If you’re tired of watching the same handful of DVDs with your family, it may be time to turn to the world of streaming for your next movie night. You can find a lot of your favorite Christian movies on Hulu and other services as well as some new films you will also love. Depending on the service you use, these Christian movies might be old classics or newer films that have only come along in recent years. Though the titles that are available are constantly changing, we wanted to let you know about the Christian movies on Hulu today. This is a particular challenge with Hulu because, unlike some other streaming services, there is not a “Religious” or “Spiritual” genre that is easy to find. In fact, it took some serious legwork to find the films listed below. Let’s look at some of your best bets for Christian movies on Hulu.

Your first thought looking at the poster for “Catching Faith” is going to be “Is this another Christian football movie?” There have been several religious films circling the gridiron over the last ten years (one of which is next on the list), but “Catching Faith” is more of a spiritual film that has a little football in it rather than the opposite. The story wraps around the journey of one Christian family dealing with the trials and temptations of life. This isn’t a hard-hitting after school special about gangs and drugs, but it does feature very relatable issues that teens and parents face all the time. “Catching Faith” may be a great conversation starter for you and your family. What would each of you do when faced with these challenges?

If you’re looking for Christian movies on Hulu that ARE all about football, then “Greater” is the best choice. The 2016 film tells the true story of Arkansas football legend Brandon Burlsworth. As an undersized and undervalued college recruit, Burlsworth had to give 100% effort every day to move from the practice squad to college football’s greatest honors. Along with being an exceptional story of hard work and determination, his life was an example of someone who can do everything right and still face tragedy. Killed at an early age, Burlsworth left behind far more than a list of wins and losses, but a legacy that lives on still today. “Greater” is one of the best Christian football movies ever made and it will have plenty for your family to discuss.

From one of America’s most popular sports to one that will likely never get primetime coverage on ESPN, “Remember the Goal” is another of the Christian movies on Hulu that revolves around sports. Cross country running is the competition at hand in this 2016 film. “Remember the Goal” is a notable piece of entertainment because it highlights both female athletes and a sport that rarely sees the silver screen. The story follows the arrival of a new coach at a private school who shakes things up. The film also details the lives of several girls from the team who face different issues at school. “Remember the Goal” is a clean film that discusses spiritual matters and how they can affect us as young people and athletes. Be on the lookout for a sequel to this film coming in 2019.

Surely there are some Christian movies on Hulu that aren’t about sports, right? We’ve got a few options for you that fit the bill. First up is “The Song.” As the trailer for the film (found below) states, it is inspired by the words of the Song of Solomon. It’s a romantic tale about two people who fall in love and raise a family, but often feel strained by work and other passions. Full of warmth and smart questions about the line between career and family, it’s a nice choice for a date night or movie night with your older kids.

Now for something completely different. Have you always enjoyed Broadway-caliber musicals, but wished they would more often cover some of the amazing stories from the Bible? Then you are in luck. Sight & Sound Theatres is a group that produces live musical events in Branson, MO and Lancaster, PA. Among their most famous works are productions of the lives of Samson and Moses, but another recent hit was “Jonah: The Musical.” Previously released to theaters, the staged musical can now be seen in your own home thanks to Hulu. The event features a breathtaking display of set designs, staging, and costuming to capture all the fun of Broadway while giving new life to the story we all know. Here’s a quick teaser for the show:

Fans of for KING & COUNTRY probably know the song “Priceless” all too well, but now they can get the full experience by watching the film based on the song. “Priceless” is about a man with nothing left to lose who takes a questionable job delivering an unknown package across the country. When he discovers just what line of work he is involved in, he has to make a decision about kind of man he wants to be. Joel Smallbone plays the lead character and the film is directed by his brother Ben (not Luke, who comprises the other half of for KING & COUNTRY). “Priceless” is a film that challenges us to be the bigger man and choose to do the right thing, even when it hurts.

“The Lord of the Rings” series

Not all of the Christian movies on Hulu are simple dramas and sports movies. If your family loves fantasy and adventure (and the kids are old enough), “The Lord of the Rings” is a great collection of films that entertain and broadcast Christian allegory. The film trilogy, which ran from 2001-2003, won a total of 17 Academy Awards and has cultivated a massive following. While the themes and battle sequences may only be suitable for teenagers and up, there is a clear story within the story that promotes a Christian message akin to C.S. Lewis’ “The Chronicles of Narnia” series. Here’s the trailer for the first film in the franchise, “The Fellowship of the Ring.”

These Christian movies on Hulu give you and your family the opportunity to stream movies that will entertain and challenge you. New options are being added all of the time, so you never know what’s going to pop up.

The K-LOVE Fan Awards is all about celebrating the best in Christian music, films, and more. By bringing together the biggest names in Christian entertainment, we provide the ultimate fan experience. Find out how you can be part of it all by clicking on the link below.