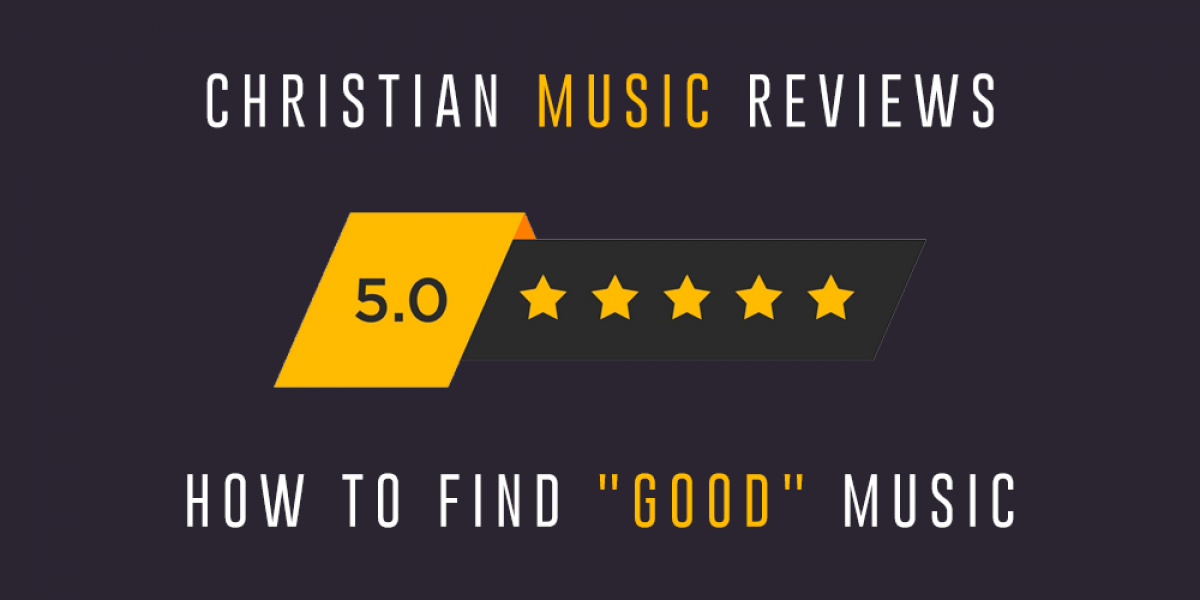 We’ve all experienced that moment wandering through the Christian bookstore when we want some new music but can’t think of what to get. With Christian music constantly growing more diverse, it’s not always easy to keep up with what music is out there. How will you know what to expect from a new album if you can’t find any Christian music reviews? Take some time to read up on the latest releases. Do you prefer to read reviews in magazines, on websites, or through the point of view of other listeners? No matter what, we’ve got a few places you can check out for Christian music reviews.

As the world continues to turn further toward digital outlets, finding Christian publications that you can actually hold in your hands becomes more and more difficult. Don’t panic just yet, though, because there are still a number of ways to find Christian music reviews in print form.

Relevant is a popular Christian magazine for those seeking a spiritual voice on the topics of entertainment, social justice, and more. With a new edition coming out every two months, the magazine provides a Christian perspective while also interviewing famous celebrities like Ewan McGregor, Andrew Garfield, Ira Glass, and Martin Scorsese, to name a few. As far as Christian music reviews go, the magazine offers short reviews of several new albums in each publication. In the “Relevant Recommends” section you can find films, albums, and more that Christians may find interesting whether or not the item itself is considered religious. Since we’re living in the 21st century, Relevant also has a large online presence that features more content for those who want more.

A bi-weekly magazine, World is by no means strictly known for their entertainment recommendations. As the name implies, the magazine looks at essentially every topic you could think of in order to shed some Christian perspective. Their Christian music reviews are limited, but you can find some interesting music recommendations that you normally wouldn’t hear on the radio. For digital readers, the World website has a ton of content for you to peruse.

Christianity Today is one of the most well-known Christian media entities out there. Sitting somewhere between World and Relevant, CT offers a Christian take on everything from current events to theology to video games. The monthly publication also has a strong imprint online that offers even more content. Sadly, the magazine doesn’t do much in the department of Christian music reviews anymore. If you go to their website, however, you can find reviews of older albums that taper off around 2013.

We’re cheating a little here because CCM The Magazine is now solely a digital publication. Started in the late ‘70s, CCM made the move from print to digital roughly ten years ago. Despite the move, the magazine is still one of the most popular resources for Christian music fans. Unlike World and Relevant, CCM has a strong emphasis on music. This makes it a little more appealing for those seeking Christian music news.

CCM also has a separate website called Today’s Christian Music where you can listen to music, read reviews, and check out some exclusive content. The only downside is that the site hasn’t been updated in a long time. Still, there’s plenty to look at while you’re there.

Now we’re getting into the more digital savvy ways to find reviews for Christian music. This list consists of smaller websites you may not know, but it wouldn't hurt to visit them. With Christian entertainment growing in so many ways, there’s bound to be some new faces out there.

If you’re looking for a website that is completely focused on Christian entertainment news, you may want to check out New Release Today. The website reviews a wide spectrum of Christian albums and artists. You can also find new information about up and coming bands with whom you may not be familiar. With a lot of great features and content, New Release Today is a very helpful resource for fans looking to be in the know.

Christian Musician is, as the name implies, a magazine that caters to the musical needs of Christians who play instruments. The majority of this digital magazine’s content focuses on gear for musicians and tips on how to improve your playing. There’s also some good writeups on and interviews with Christian musicians who have hit the big time. When it comes to Christian music reviews, the magazines offer short blurbs that concisely summarize a number of new releases.

Having been around for over 20 years, JesusFreakHideout has survived by providing quality reviews of Christian music that fans appreciate. Focusing solely on Christian entertainment, the site built up its reputation over the years and today sits as one of the best options for Christian music reviews. On top of reviewing music and movies, you can also discover indie artists and take in a few artist interviews. It’s not a bad site to check out if you’re looking for something a little different.

Maybe you don’t care about professional reviewers. You just want to know what other people like yourself thought of that new album you want to hear. Fortunately for you, there are a few great ways to find out what other people are thinking.

Amazon has developed into a complete juggernaut of a company in the last 23 years. There’s no denying that Amazon has become one of the biggest companies in America. Similar to Amazon's other products, Christian albums are rated by the users who have already purchased them. Perhaps your musical tastes don’t match up with the handful of critics who trashed your favorite artist’s new album. Head on over to Amazon and you can see the average rating that hundreds of listeners gave it. It’s not a perfect system, but it’s hard to argue with so many reviews.

Like Amazon, iTunes lets customers rate new albums and leave detailed reviews of their thoughts. Want to find out if your favorite band has a new sound? There’s probably a dozen reviews left by fellow fans who are eager to let you know. This ratings system doesn’t work so well with older albums because people aren’t likely to rate an album they bought 15 years ago. If you’re looking for new album ratings, though, this might be a great way to do just that.

Another way that you can find new music is to watch the charts set by people like Billboard. When you go over to their site you can find out what albums are selling the best and what singles are being played most on the radio.

You can also find out similar information by visiting the K-LOVE website where the hottest songs are ranked for your convenience. This is also a great opportunity to read the bios of some of your favorite artists and get plugged into the K-LOVE community. No matter where you decide to find Christian music reviews, we hope that you get connected to the music that moves you.

The K-LOVE Fan Awards are designed to give fans the chance to see their favorite artists together in one place. The biggest names come together to celebrate the year’s many achievements in Christian music, movies, and more. This is the ultimate fan experience. Find out how you can join us by clicking on the banner below.