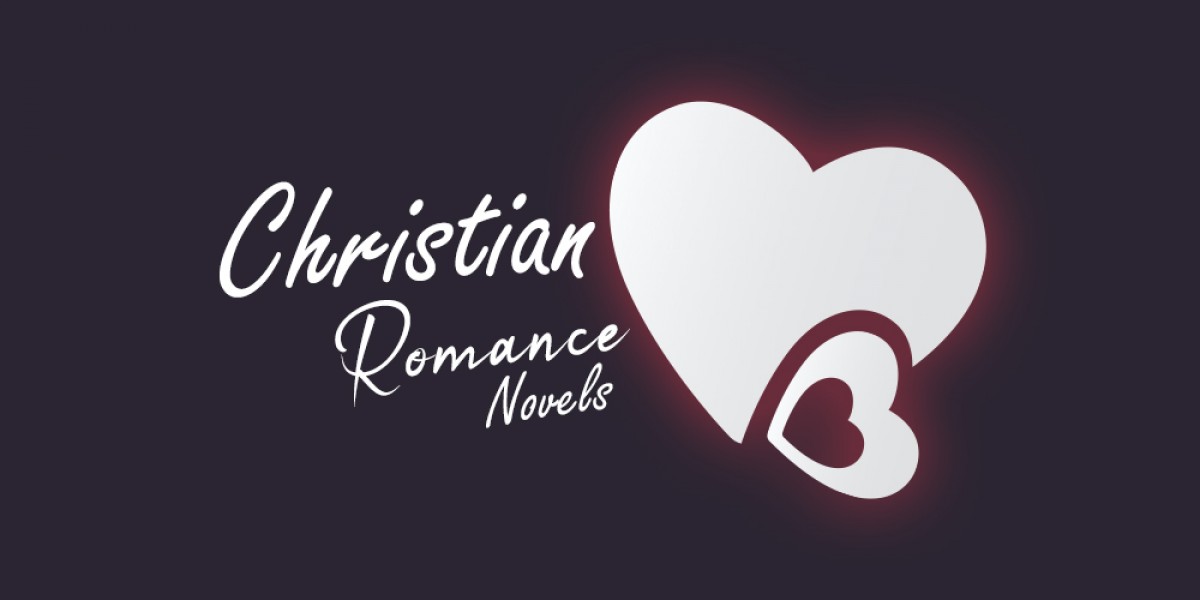 What is it about romance in fiction that can allow us to sail away on a 300-page journey without a care in the world? There are many reasons to enjoy reading Christian books, one of the most important of which is because they are a fun way to pass the time. While we can appreciate the challenging works of theologians like C.S. Lewis or A. W. Tozer, there are also times when you want to mentally get away and explore a different setting filled with new people engaging in a powerful story. Romance novels are often frowned upon thanks to the stereotypical book covers displaying half-shirtless men and the sexual cliches routinely used in secular fiction. Not only can these books be enjoyable, though, they can even share a story of faith. Here are some of the best and latest Christian romance novels which both new readers and experienced veterans can add to to their lists.

“Redeeming Love” is easily one of the most popular Christian romance novels of all time, so it’s as good a place to start as any. As you’ll find with many Christian romance novels, Francine Rivers’ classic is a period piece. The story follows a young woman who has been used by men all her life. The years have been cruel to her, so when the possibility of something, and someone, good comes along, she isn’t sure what to make of it. “Redeeming Love” is an updated take on the story of Hosea from the Bible. As our protagonist is courted by and married to a kind, God-fearing man, she starts to realize that the bitter outer exterior she has developed is no longer necessary. If she is willing to open herself up to love, she may just stand a chance at being redeemed.

Among the many Christian romance novels written by Jan Karon are those that take place within her Mitford series. There are over a dozen books in the collection, “Somewhere Safe with Somebody Good” being the 12th entry. You’ll learn a lot about the town of Mitford and its many residents over the course of the series, and you’ll follow protagonist Father Tim Kavanagh through various journeys of love, purpose, and faith. In this book, Kavanagh has returned from a long overdue vacation with his wife and is in search for a new ministry opportunity. At the same time there are several romances blossoming around Mitford as well as a host of other small town stories for the reader to engage in.

Karen Kingsbury is one of the most prolific authors of Christian romance novels active today. The “Angels Walking” series is some of her best work and this opening chapter is no exception. After a baseball player’s career goes up in smoke, he has to move on and learn how to operate in a world that isn’t dictated by batting averages and RBIs. Along the way he meets an elderly woman who has as much to offer him as he does her, and he attempts to win back an old flame before she’s gone forever. Not all of Kingsbury’s work features the presence of heavenly entities, but “Angels Walking” is all about how these figures interact in our everyday lives.

Let’s talk about some more historical Christian romance novels. Laura Frantz is one of those writers who loves to transport her readers into the past. One of the author’s favorite periods to depict is early America. With “The Lacemaker,” Frantz pulls her readers into the birth of the American Revolution. It’s a time of excitement, danger, and split loyalties. After she is accused of siding with the British, the young heroine will have to decide which side she’s willing to call home. If you like historical romance, this brand new novel from Laura Frantz might be just the thing you’re wanting.

Some of the best Christian romance novels are inspired by Biblical accounts, similar to the Hosea storyline we see in “Redeeming Love.” For “Sixty Acres and a Bride” the scriptural counterpart is the story of Ruth. When a young widow decides to return home with her mother-in-law, the pair encounters a beautiful countryside, but new challenges as well. Like the story of Ruth, “Sixty Acres and a Bride” is a tale of romance, identity, and stepping out in faith. If you like this novel from Regina Jennings, we would also recommend the Fort Reno series or the Ozark Mountain romance collection.

The Forever Freedom series from Sharlene MacLaren is a two-book collection that features female protagonists who get tangled up in the complexities of the American Civil War. “Summer on the Sunset Ridge” is the story of a young Quaker girl who wants nothing more than to serve in the Underground Railroad. Along the way to fulfilling that calling she meets a number of characters both good and bad who are also trying to figure out their roles in this dangerous time. The follow-up, “Their Daring Hearts,” is another good read that captures more of the battlefield aspect of the war. These stories convey the longing, hostility, and emotions all raging together during this delicate era of American history.

“The Shadow of Your Smile” - Susan May Warren

It’s essentially a rule of Christian romance novels (and Hallmark movies) that the setting for your romantic encounter be in a small town, preferably with snow. “The Shadow of Your Smile” is the fifth book in Susan May Warren’s Deep Haven series. In it, readers get a love story that is pretty different from the usual format. A couple that is just shy of having an empty nest is on the road to divorce when the unthinkable happens: the wife suffers amnesia from an accident, causing her to forget her family. In the aftermath, her husband will have to take care of a woman he almost lost and the pair will see if they can really make it after all.

Some people like to read Christian books, but not necessarily for anything romantic. For them it’s more about a lighthearted story that is enjoyable to read. If you’re one of these people who wants just a little romance with their Christian fiction, “The Prayer Box” is a great place to start. When a young mother cleans out the home of a recently deceased woman, she discovers a series of boxes that contain the makeshift autobiography of an ordinary life. It’s a journey of self-discovery, overcoming lost dreams, and finding purpose that you won’t want to miss.

“Any Dream Will Do” - Debbie Macomber

Debbie Macomber is an accomplished author who has released several great Christian romance novels over the years. Her books often only have a light touch of religion, but “Any Dream Will Do” leans into the faith aspect more as one of the main characters is a pastor. A woman with nowhere to go winds up in this widowed pastor’s church and the two hit it off. While helping each other regain the balance missing from their lives, the possibility for an even deeper relationship forms. Before that happens, though, she’ll have to come to terms with her past and cast out the skeletons in her closet. If you’d like a Macomber book that focuses more on female friendship, we’d also recommend “Thursdays at Eight.”

Yes, there are even some Christian romance novels written by men. Charles Martin received a lot of praise for “The Mountain Between Us,” but we have another exciting book from him as well. In a retelling of the prodigal son, the story follows a young musician who travels to Nashville in hopes of music stardom. When things don’t go his way, the man is forced to move back home and reevaluate his life. Along the way he’ll find love, lose it, and possibly even have a chance to recover it once again. In a story that spans decades, readers will witness the fallout of dashed hopes and the beauty of reconciliation.

You know how every romantic comedy has to have a meet-cute where two characters get stuck in an elevator or their bags get switched at the airport? In “Sweetbriar Cottage,” it’s more of a stay-cute. When a couple realizes that their divorce was never finalized, they try to come together and iron out the details. Little do they know that the weather forecast intends to make this cottage meeting last as the two are stuck with each other until the storm passes. It’s an opportunity for them to heal old wounds, learn to communicate, and possibly even save their marriage.

If you’re really into weddings, you might be excited to hear that “The Wedding Dress” is actually the story of four different weddings. When a bridal shop owner discovers an antique dress in an old trunk, she goes on a journey to find out where it came from. Readers will take this plunge with her and see the story of each couple whose big day incorporated the wedding garment. Full of rich characters and fun storylines, “The Wedding Dress” is a nice option for readers who like a little of everything that the romance genre has to offer.

Anyone who has ever been to a bookstore knows that there are hundreds of other great Christian romance novels available out there, but this list is a good start for newcomers (and even genre veterans might find a new favorite). These stories weave together the truths of scripture with the wonder of the human experience, making them an essential part of any collection.

The K-LOVE Fan Awards is a one-of-a-kind event that brings together the biggest names in Christian entertainment for the ultimate fan experience. Celebrating the books, songs, films, and athletes which have made the strongest impact on the Christian community, it’s an event you won’t want to miss. Find out how your family can be a part of the fun by clicking on the link below.