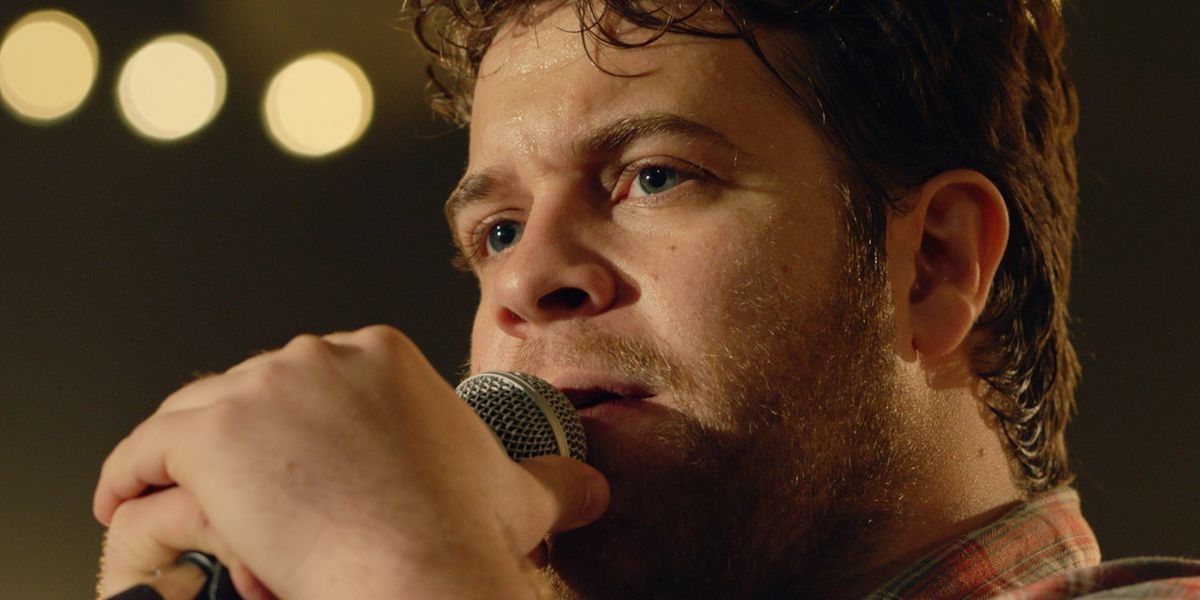 We’ve all seen an exciting trailer for a new film that claims to be “based on a true story” only to be disappointed when the movie ends up taking massive liberties with its source material. It may not always work out, but the truth is that there are incredible stories playing out all around us each and every day. Sometimes these stories are made into movies that make tens of millions of dollars. Here are some of our favorite faith movies inspired by true events.

Faith Movies Inspired by True Events from the Bible

It only makes sense that we start chronologically and look at some of the great faith movies inspired by the accounts listed in the Bible. Dozens of films have been made over the years, covering the events of Genesis, the conquests of David, the redeeming life of Christ, and more. As we said before, not every story makes it through the filmmaking process unscathed. At times these stories change either due to time constraints or for the sake of simplicity, but some films hold truer than others. These three films are less than perfect when it comes to accuracy, but they make efforts to bring an important Biblical story to the silver screen just the same as it’s written.

Hollywood has tried several times over the years to tell the story of Jesus, sometimes more successfully than others. If you want to keep things as close to Scripture as possible, an easy way to make that happen is to adapt the story word for word. “The Gospel of John” is a literal depiction of what happens in each verse found in the gospel account. The film follows the book verbatim and even the characters speak Aramaic. As you follow the Book of John line by line, you can also enjoy some beautiful cinematography and quality production values.

As the biggest box office success in all of Christian film, “The Passion of the Christ” spoke to people in a unique way that few films could ever rival. Mel Gibson’s film was visceral in its depiction of Christ’s suffering and followed the Bible’s total account of events rather well. Some artistic license was used in the film, resulting in some divergence from tradition, but overall it was an honorable version of the story. The tone, artistry, and brutality of the film made Christ’s death come to life in a way that Hollywood never fully understood in the past. “The Passion of the Christ” also gets some bonus credit for being the #1 catalyst for today’s Christian film market.

Jumping into the Old Testament, 2018’s “Samson” is notable for bringing a (mostly) faithful adaptation to one of the Bible’s mightiest warriors. Most films about Scripture tend to focus on the love of God or the miracles in Egypt, but “Samson” is a traditional action film with a Godly message. The story is one that could be easily manipulated into “Old Testament Braveheart” but does a good job of keeping things simple. We’ll see if this opens the door to other faith movies covering stories outside of the four gospels.

God hasn’t stopped working simply because we are far beyond the Biblical times of Moses and Paul. We see Him at work around the world today, changing lives and helping communities. These stories are the inspiration for many of the faith movies hitting theaters today. Below are some of the biggest faith movies inspired by true events to be released in recent years.

Although megachurches receive most of the attention these days, there are still thousands of small congregations across the country that are helping their communities and enjoying Godly fellowship. “All Saints” is a film that portrays the struggles of an Episcopal church that has nearly died. When new pastor Michael Spurlock (played by John Corbett) is brought in to ease the transition of the church’s closing, he instead finds a way to save it while also ministering to a local immigrant community. The film stays pretty close to the true events which took place near Nashville, TN. “All Saints” serves as a reminder that we should always be looking for a way to help others, even if it looks like God is closing the door on our ministry.

Some faith movies inspired by true events revolve around a miraculous healing. In “Miracles From Heaven,” a family faces a series of medical emergencies that test their faith and finances. The film has a strong casting duo of Jennifer Garner and Queen Latifah who play a mother and a helpful friend, respectively. “Miracles From Heaven” had an impressive run in theaters, earning over $70 million worldwide. One of the most powerful themes in film is when good people overcome obstacles and there’s plenty to celebrate in this film.

Speaking of good people overcoming obstacles, one of the biggest news stories from 2003 happened when 13-year-old surfer Bethany Hamilton was attacked by a shark and subsequently lost her left arm. “Soul Surfer” chronicles the tragedy and Hamilton’s recovery, resulting in her return to competitive surfing and a bevy of charity work. The young woman’s story has gone on to influence countless individuals through the film, her autobiography, and her philanthropic opportunities.

Among the most profitable faith movies of all time is this 2018 story of MercyMe singer Bart Millard’s life. The film made $83 million at the box office coming off a production budget of only $7 million. Although not quite up to par on the $600 million “The Passion of the Christ” made, “I Can Only Imagine” is a consensus hit all around. Following the journey of Millard’s home life and the early days of MercyMe, fans now have a better understanding of all the emotion packed into the worldwide phenomenon that the song became.

Just like a song or a news story can inspire faith movies, so can a bestselling book. After his wife became a Christian, journalist Lee Strobel set out to disprove the ministry of Jesus. Instead he ended up writing “The Case for Christ,” one of the best apologetics books to ever hit stores. The film looks at his journey from skeptic to believer as he interviews different experts and wrestles with the implications of what he’s learned. Like “I Can Only Imagine,” the film picked up the Film Impact Award at the K-LOVE Fan Awards.

A number of films have mixed the topics of race and sports to dramatic effect. “Remember the Titans” and “Glory Road” are just two films in the last 20 years that examined the world of athletics through the prism of 20th century racial issues. “Woodlawn” is a film about a 1970’s high school football team in Alabama that turns to Jesus in order to heal wounds from the school’s integration. Like most movies based on true events, there are a few details tweaked, but the film is a great football movie that Christian audiences will love.

That does it for our look at faith movies inspired by true events. This is only a snippet of nine films made in the last 15 years. For a more comprehensive look at faith movies inspired by true events, you can go back to film classics like “Chariots of Fire,” “King of Kings,” and “The Robe,” or even look at newer films like “Captive” and “Greater.” These movies always come with some level of compromise to the original story, but that doesn’t mean that we can’t be inspired just the same.

Two of the films from this list have won the Film Impact Award at the K-LOVE Fan Awards. That’s because we are always looking for films that inspire believers and make an impact. On top of our film awards, we also bring together the hottest names in Christian music for an unforgettable fan experience. Find out how you can be a part of the year’s biggest night in Christian entertainment by clicking on the link below.