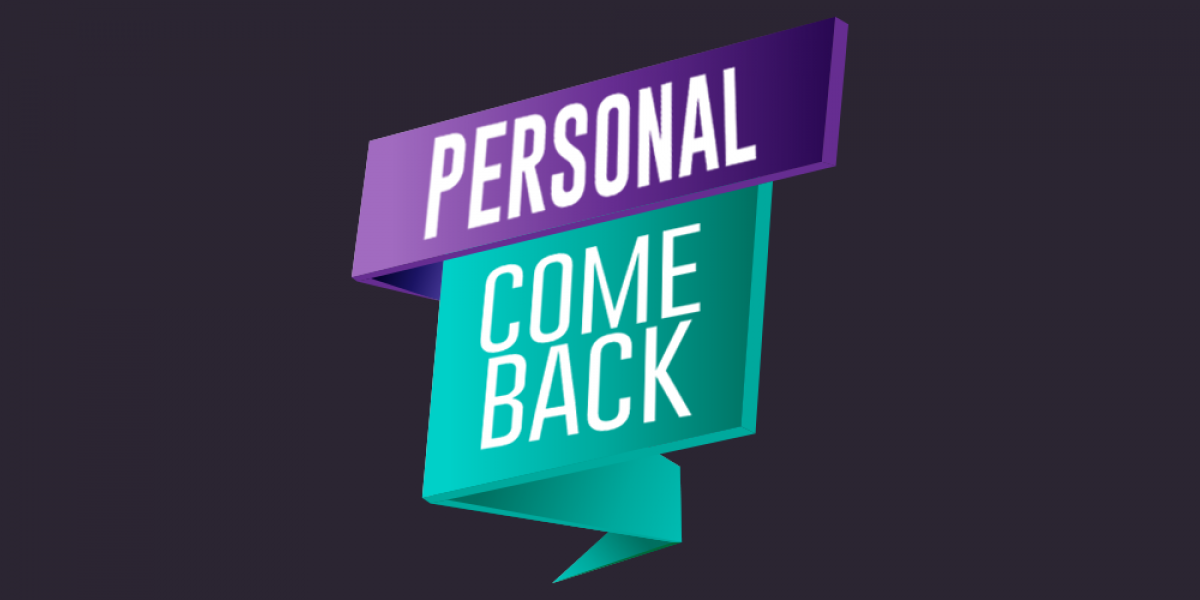 Has anyone ever tried to sell you on the idea that the Christian life should be easy? There are obvious benefits that we can see in our lives when we come to Christ, but that doesn't mean the rest of our lives run smoothly. When we look throughout history at the heroes of the faith or even to the famous Christians of today, we see many people who lived complex lives of faith that feature a myriad of issues from persecution to mental health and sickness or untimely deaths. A byproduct of living in a sinful world is that tragedies and temptations threaten to pull us apart, but God is able to redeem these trials for His glory. We’ll see in the list of famous Christians below that setbacks don’t have to negate the calling that God has laid out for you. Through worries great and small, God was able to guide these famous Christians to a personal comeback.

Long before he hit the national spotlight, Jeremy Camp was a regional worship leader barely removed from high school. He married his first wife, Melissa, very early in his music career but the courtship was less than ideal. Melissa had recently been diagnosed with ovarian cancer when the pair started dating and it became more severe only weeks after their wedding. She passed away shortly thereafter. Part of the healing process for Jeremy led to the creation of some of his biggest songs like “I Still Believe” and “Take My Life.” While the blessings he has experienced since then (including marrying again in 2003) don’t diminish the pain of the experience, God has certainly propelled him forward in his career and influence among the believing community.

The story of Kurt Warner is one that most of us would have never heard about if not for his hard work and God’s divine appointments. Warner was a third-string quarterback at Northern Iowa, but made the most of his senior year, earning his conference’s Offensive Player of the Year title. Despite this, his NFL prospects were looking so dim that he was stocking shelves at a grocery store for some time before finding a quarterback slot with the Iowa Barnstormers, a team in the Arena Football League. From here, Warner was able to work up the football ladder to become the starting quarterback for the St. Louis Rams. He would eventually start for three NFL teams and win a Super Bowl. Warner’s story of determination even when it appeared his dream of professional ball had died is one of the great comeback journeys among today’s famous Christians.

In the mid-00s Matthew West was just coming onto the national stage with hit songs “More” and “Only Grace.” In early 2007, West began to feel that there was something wrong with his voice. Vocal polyps were the culprit, a problem that many famous singers have faced. To relieve this voice-stealing problem, patients must undergo vocal surgery that may or may not be successful. West chronicled his experience and fears for his comeback music video “The Motions” as well as a documentary that was paired up with his next album, “Something to Say.” As you know by now, the surgery was a success and, after two months of complete silence, West was able to continue writing powerful songs that we love today. It may not seem like much to us today, but this episode could have been the end of West’s career. Check out the video for “The Motions” below.

We are sorry to say that Jeremy Camp is not the only male Christian singer to experience losing a spouse early in his career. Danny Gokey was only a month shy of his “American Idol” audition when his first wife, Sophia, passed away from complications during heart surgery. The singer would eventually place third on the reality singing show and move on to creating his own music the following year. Gokey made his Christian debut with “Hope in Front of Me” in 2014 and he has been an audience favorite ever since, taking home the K-LOVE Fan Awards for Male Artist of the Year in both 2016 and 2017. He also married again in 2012 and now has three children with his wife, Leyicet.

Steven Curtis Chapman has been one of the most famous Christians in music since the 80s. A fan favorite for 30 years, the singer/songwriter has been behind a number of successful albums (nine that hit #1) and songs like “Heaven in the Real World,” “Dive,” and “Cinderella.” Despite putting together this wonderful career, even his own family has had its share of ups and downs, none greater than the loss of his daughter. The experience was understandably devastating for the whole family, but they were able to grieve and process through the tragedy. Mary Beth Chapman, Steven’s wife, even penned a memoir titled “Choosing to See” that covers this period as well as the story of their marriage. Last year the singer himself released an autobiography that covers his whole career to this point.

This athlete is the youngest on our list of famous Christians, but her story is arguably the most well-known. Bethany Hamilton was 13 years old when she was attacked by a 14-foot shark while surfing. In addition to experiencing this life-threatening ordeal, Hamilton was also faced with the possibility that her career as a professional surfer might have just come to an end. Upon recovering from the incident, Hamilton was insistent on regaining her abilities and once again competing at a professional level. Not only did she reclaim her title as a world-class surfer, the young woman wrote a book about these experiences (“Soul Surfer”)  and has been featured in a number of different media programs, including “The Amazing Race,” in recent years. If you’re not much of a reader you can also see the film version, which stars Dennis Quaid, Helen Hunt, and AnnaSophia Robb.

For many of these famous Christians, the tragedies and trials that they have experienced forever changed the course of their lives. Many have lost family members, opportunities, and more. For Joni Eareckson Tada, it was a loss of mobility and the gaining of a ministry. Months before her 18th birthday, Joni suffered a fracture in her spine that left her without the ability to move from the shoulders down. While this sudden life change is unthinkable for most of us, Joni was able to adjust after years of therapy. She eventually learned to create art and write using her mouth. Since coming to terms with her situation, Tada has published dozens of books, hosted a nationally syndicated radio program, and established Joni and Friends, a ministry dedicated to “advancing disability ministry and changing the church and communities around the world.”

These are just a few of the famous Christians who have faced unspeakable odds and come through to the other side. While the entries on our list are still around today, history has so many other great stories to tell. We could even journey back to people like Moses to find famous Christians who endured difficult times. Each one of us has battles to face, some more serious than others. What are we going to do when these trials come?

We have had the privilege of featuring several of these famous Christians at the K-LOVE Fan Awards. Their stories and the art that springs forth from them have touched so many lives across the globe. Each year we bring the biggest names in Christian entertainment together for an unforgettable weekend of worship and fun. Find out how you can be a part of the ultimate fan experience by clicking on the link below.