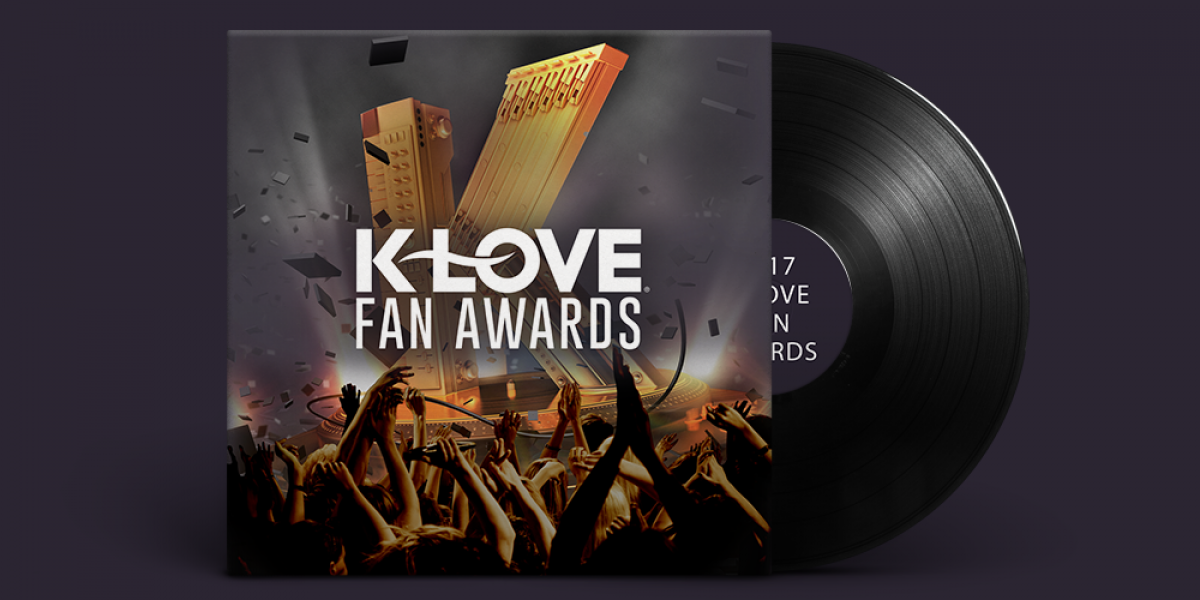 With a new month comes another slate of new Christian albums and movies. In February, we saw new recordings from several prominent Christian artists as well as a few groups that are a little under the radar. There was also the DVD release of a well-known Christian film that was put together by the Australian brothers who headline one of the most popular Christian bands. Let’s take a look at some of February’s new Christian albums that are sure to inspire.

“Worthy of Your Name (Live)” - Passion

With 20 years under its belt, the Passion Conference has been responsible for a lot of creative talent finding an audience as well as inspiring a generation of young believers to take action. The conference has a long history of recording live albums at the event that feature popular songs from popular Christian artists.

This year’s album is titled “Worthy of Your Name” and features worship anthems from regular Passion guests Chris Tomlin, Crowder, and Hillsong United. Some of the highlights of the album are Kristian Stanfill’s “Glorious Day,” “Worthy of Your Name” by Sean Curran and Crowder’s “Forgiven.” Whether you’re the right age for the Passion Conference or not, albums like “Worthy of Your Name” are able to transport you straight into that stadium atmosphere. Worship isn’t always about that kind of big sound, but the best live albums are ones where the listener feels like they’re there.

Hollyn is one of the biggest up-and-coming artists in Christian music. Like Danny Gokey and other popular singers out there, she briefly appeared on Season 12 of American Idol. After being featured on two tracks from TobyMac’s “This Is Not A Test” album, she released her first EP in the fall of 2015. It featured the hot single “Alone” and showed that the singer had some promise.

This month Hollyn released her first full-length album, “One-Way Conversations.” We featured the track “Love With Your Life” in our Christian Workout Playlist piece earlier. While that’s a really fun song, “Can’t Live Without” is the one that seems to be most popular. The album has a bit of a dance-pop sound with a little R&B thrown in for good measure.

At only 20 years old, there’s no telling how long Hollyn has to make her mark on the genre, but so far she’s been a breath of fresh air. This is one of those new Christian albums that you’ll be hearing songs from for a while.

Paving her path into Christian music as a worship leader, Kari Jobe has been the voice behind popular songs like “Forever” and “You Are For Me.” She also has great renditions of “Revelation Song,” “Healer,” and others in her discography.

Jobe has been doing a lot of live music lately, but with “The Garden” she goes back to studio recording. Don’t let that confuse you, though, because this is still essentially a worship album. The main difference between this album and that big worship sound is that this record is more intimate and features less of the big moments that, say, “Forever” has. “Heal Our Land” and “Miracles” are two of the best songs on the album, especially if you’re wanting more of a worship sound. You can also check out “The Cause of Christ” as it seems like it was made for a rousing live performance.

If you like the sound of Hollyn’s “One-Way Conversations,” there’s a good chance you might also like the work by David Dunn. Not as well known as some of the other artists on this list,  Dunn is steadily gaining listeners with his infectious music. As we said before, it’s not uncommon for new Christian artists to have spent some time on reality singing competitions and Dunn is no exception. He was featured in Season 2 of The Voice.

“Yellow Balloons” is the second full-length album from the singer since 2015. The album features some great beats in “I Wanna Go Back,” “Kingdom,” and “Open Arms.” You also get a few softer tracks in “Grace Will Lead Me Home” and the album’s title track. If you’re looking for new Christian albums that are a little under the radar, give this one a listen.

Which Album Are You Most Excited About?

“Through It All” - Vineyard Worship

Vineyard Worship is one of the most prolific Christian groups out there when it comes to releasing albums. It has put out seven EPs and albums in the last 14 months. That’s a pretty staggering number. To be fair, Vineyard is more of a worship collective than a band, but that’s still a lot of music.

“Through It All” is a good worship album if you’re looking for something traditional sounding but with a fresh appeal. Like most worship acts, Vineyard releases a lot of live music. If that’s what you like to listen to, then you just might enjoy having the new songs off of “Through It All.” Highlights from the album include “When I See the Cross,” “Rescued,” and “Through It All.”

As part of their worship collective, Vineyard puts on a variety of events for worship leaders. Read this earlier piece we wrote to find out more about these and other music conferences for aspiring worship leaders.

It’s not every day you get a new Christian film put together by some of the biggest names in Christian music, so we thought we’d list “Priceless” along with the new Christian albums of February.

The film reached some modest success as an independent feature last fall and it’s just arrived for home viewing. “Priceless” is the story of a man who’s been through some difficult times and finds a chance for redemption when he discovers that his new job crosses some ethical boundaries he’s not willing to cross himself. The film stars Joel Smallbone from For King & Country and was directed by Ben Smallbone.

Thanks to the digital age, we can find new Christian albums all the time. As the genre continues to expand, there’s no shortage of good music to check out. Each year at the K-LOVE Fan Awards, we like to celebrate the Christian artists who are having the biggest impact on listeners. With jaw-dropping performances and special appearances, it’s the biggest weekend in Christian entertainment. Find out how you and your family can attend by clicking on the icon below.