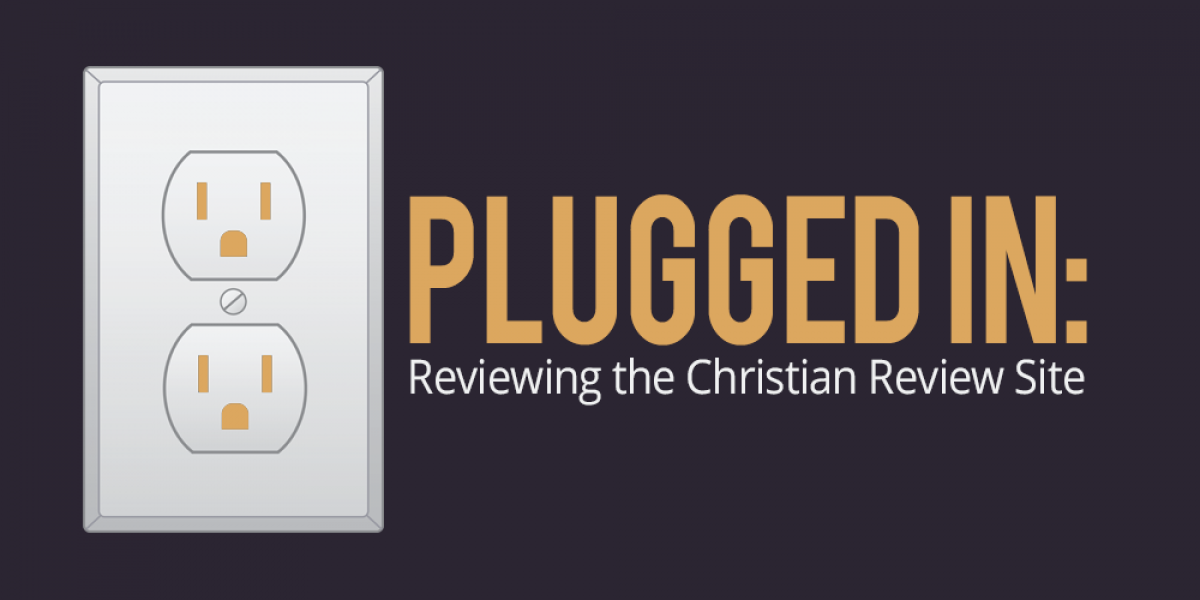 Modern Christians live in a fast-paced world where entertainment options are constantly evolving and secular audiences’ tastes are diverse. It can be hard to stay up-to-date on what movies, albums, and TV shows are of good quality and high moral fiber. Fortunately, there are publications and websites like Plugged In that give Christians the opportunity to fully understand the entertainment choices around them so that they can make informed decisions. Let’s look at a few of the ways that this group helps to shed light on the entertainment industry.

History of Plugged In

If you grew up or had kids in the 80’s and 90’s, there’s a good chance that Focus on the Family was a popular resource for your family. The still-active group, headed up by Dr. James Dobson, played a big part in helping Christian families better learn how to grow together and preserve a God-fearing home. Shortly after Focus on the Family’s inception in the late 70’s, the organization looked for ways in which it could understand culture and spread that understanding to homes all across America.

This endeavor took shape in books, radio programs, magazines, and more. Plugged In was one such publication that looked to mix faith and culture. In recent years, Plugged In’s presence has mostly been felt online, though there are radio segments that talk about hot topics and new releases found on many programs.

For many families, the primary use for Plugged In is to discern which movies are safe for their kids to watch. If you’re worried about objectionable content that could be presented in a film rated R or even PG-13, the website can be quite handy.

In the most basic judgment of family friendliness, the site lists several categories in which one would typically find material not suitable for children. These include “Crude or Profane Language” and “Violent Content” among others. For example, if you look at the review of R-rated “Hacksaw Ridge,” you’ll discover that the film shares a character who is a violent drunk, another who briefly appears nude, and seven utterances of the s-word as well as a few other issues.

What makes Plugged In a valuable resource for Christian movie reviews is that the reviewers also go beyond simple checkboxes to share spiritual lessons you can learn, as well as the quality of the film in general. Going back to that same review of “Hacksaw Ridge,” we find out that the film depicts a variety of religious beliefs when it comes to war. Some men believe any violence is wrong while others feel it is justified in war. The film actually has quite a bit of spiritual content for a WWII film.

As for television reviews, much of the same formula is used for dissecting the biggest shows that everyone’s talking about. The difference between the TV reviews, however, is that it’s much harder to keep up with every single show that’s currently airing. For many of the shows Plugged In writes about, you may only get a few episode reviews and an overall synopsis of the show. There are hundreds of TV shows out there, so it’s understandable, but it may be harder to keep track of these than the movies. At the end of the day, these TV reviews give you a much better idea of what you and/or your kids are thinking about watching. The diversity of reviews is also a plus, because people are just as likely to be watching a Netflix original show like “House of Cards” as they are a network show like “Bull.”

Slightly younger than television, video games have been a wildly growing trend for last few decades. From the early days of Atari to the Xbox and Playstations of today, an entire generation (or two) has grown up playing these games. Video games are even so popular today that they have become a spectator sport akin to watching the NFL or NBA.

With this medium quickly becoming one of the most popular entertainment choices around, it’s important to have all the information we can get. After all, the games of today are becoming much more progressive than Tecmo Bowl and Super Mario Bros. By “progressive,” we mean that (a) the violence is much more intense and lifelike, (b) there’s a large amount of crude language and sexual content, and (c) the characters are coming from much more diverse backgrounds.

Plugged In’s video game reviews are more in line with the TV show reviews in that they give you the main plot setup and tone of the game, but don’t tell you every little detail. Again, most of the movie reviews are heavily detailed, but the other categories of reviews on Plugged In are simply intended to give you a basic understanding of the game or show.

When reviewing “Gears of War 4” for the Xbox, the writer lets you know the plot of the game, what kind of gore and language to expect, as well as how you can tone some of the objectionable content down. You can’t nail down every single detail in a video game like you can in a film because, depending on how you play the game, you may or may not even experience the same scenes as someone else. All in all, Plugged In’s video game reviews are a big help for parents of gamers or older players who want to be careful about what they play.

The guys at Plugged In may have nearly cornered the market on Christian video game reviews, but Christian music and book reviews have been around for quite some time. In these reviews, the amount of detail lies somewhere between that of the film reviews and the game reviews. The writers want you to have a good idea of what you are getting into without actually spoiling the story. Just like the video game reviews, this means spelling out the main plot, letting you know what kind of language/sex/violence to be prepared for, and what kind of redeemable qualities you should try to spot.

Going back to the birth of Parental Advisory stickers in the mid-80’s, parents have long wanted to know what kind of music was playing in their house. With Plugged In’s music reviews, you can get the heads up on sexually suggestive lyrics or profane language that might be on an album. Going beyond the obvious issues one might have, it’s always good to examine entertainment options to see what kind of message they are sending. If a song doesn’t have bad language but does promote a worldly lifestyle apart from God, you might want to think about how that makes you feel.

Like most people, you live a pretty chaotic life that doesn’t always leave you at home sitting on the computer. That’s why Plugged In also has an app that you can use on your smartphone. So if you’re standing in the ticket line at the movie theater and you need to make a split second decision, quickly open the app and find a family friendly movie. Crisis averted.

In this day and age, it’s important to be informed before making any decisions, entertainment or otherwise. With resources like Plugged In to help, life gets a little more navigable.

As someone who both enjoys being informed and finding the best entertainment, you’ll be happy to know that the K-LOVE Fan Awards are coming up soon. Known as the biggest weekend in Christian music, this event honors the top names in Christian movies, music, books, and more. Find out how you and your family can enjoy the ultimate fan experience by clicking on the link below.