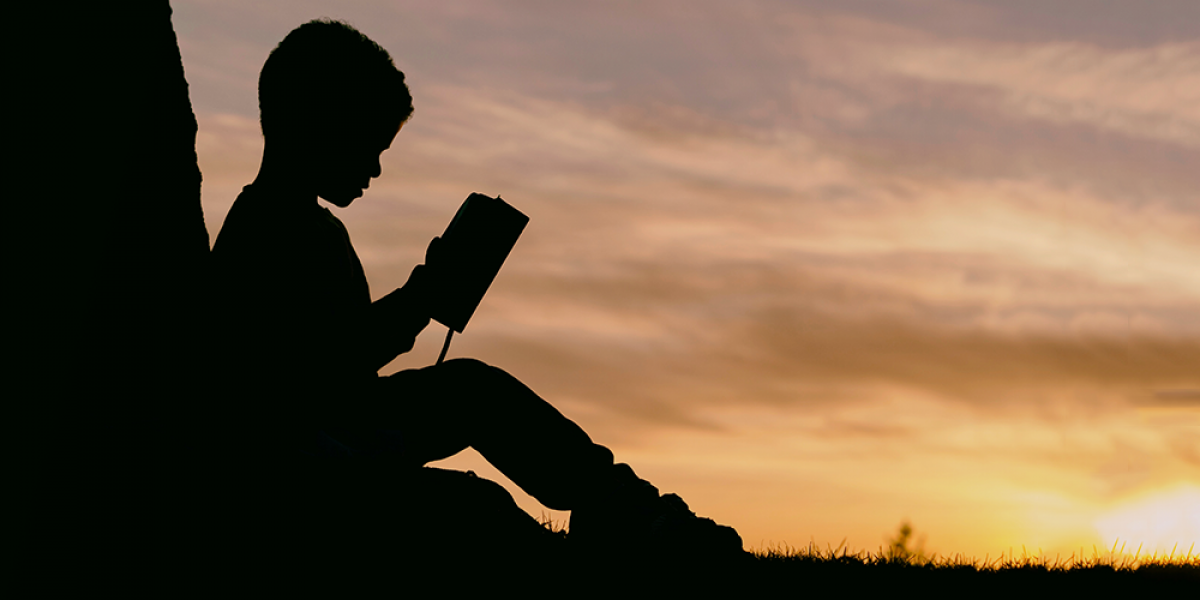 Although the Bible starts off with Adam and Eve in the garden, the story of Scripture really gets underway with the introduction of Abraham. When the story of Abraham begins in Genesis 12, we have mostly received an explanation of the world and the wickedness of men. Abraham is, in one way, the beginning of God’s redemption plan. We mostly credit Abraham, as does the New Testament in Hebrews 12, for believing God when He called Abram to travel to a distant land where he would grow into a great nation. Abraham’s faith is one of the key reasons why we consider him one of the best positive role models in the Bible.

One of the best known stories in the Bible is David and Goliath. The story of a boy taking on a giant in the name of God is one that has inspired millions of believers and spawned all kinds of moments in creative fiction. This courageous task is only one of the big events in David’s life, however. We can also look at his friendship with Jonathan as an example for Godly fellowship and brotherhood or his time spent thwarting the attacks from King Saul on how we can honor God while withstanding undeserved persecution. We see through the Book of Psalms just how much David relied on God during such trials and we feel an ability to trust in God through his example.

Look, there’s simply no positive role models in the Bible like Jesus. As the only person to ever be fully God and fully man, His story is one we should focus on the most. If we imagine Jesus as the ultimate ideal for how God wishes us to live, there is much to learn when it comes to building relationships with others, forgiveness, prayer, resisting temptation, and so much else. Unlike the rest of the names on our list, we can reasonably suspect there are no skeletons in Jesus’ closet. His life was pure and His purpose focused.

Though there are many faithful women mentioned in the Bible, Ruth is one of the only females to have an entire book dedicated to her story. Quickly after she is introduced, Ruth loses her husband and moves to a foreign land. That right there is enough to knock anyone down for the count, but she endures and grows closer with her mother-in-law and the Hebrew culture. Not only does her eventual marriage to Boaz redeem her standing in society, but the union leads to the birth of David only three generations later. We can learn much about relationships and what it means to be a man or woman through Ruth’s four short chapters.

Along with David, Joseph is one of the best positive role models in the Bible for young people. The second youngest of 12 siblings, Joseph was bullied and unfairly treated by pretty much everyone. With each stage of his life, Joseph trusted what God was doing and remained faithful and disciplined. He did not give into sexual temptation when the opportunity arose in Genesis 39 and he was willing to help others while wrongfully stuck in prison. God rewards Joseph for his years of good service and Godly living by bringing him to the second highest position in the Egyptian government. His story is of monumental importance to his people, as it plays into their survival during a famine and the growth of the Israelite nation in Egypt. Joseph is also important to us today as he teaches us how to forgive those who have wronged you (even when they are family) and to believe in God’s plan.

As arguably the biggest non-Messiah human in Scripture, Moses plays an incredibly important role in the shaping of God’s people. Miraculously saved from certain death, raised by Egyptian royalty, and later chased out of the kingdom for murdering an abusive Egyptian guard, the beginning of Moses’ life is incredible. But that’s only the first 15 verses of his story. After spending years as a shepherd in the wilderness, Moses returns to Egypt after God calls on him to free the Israelites from slavery. Upon completing his mission, Moses must then lead God’s people through the desert toward the promised land and plant the seeds for government and theology which are still adhered to today.

These positive role models in the Bible left amazing examples of faith for us to follow, but all of them (save Jesus) were also flawed individuals. David committed adultery and had a man killed in order to cover his sin. Moses murdered a man in Egypt and failed to trust God at crucial moments during his leadership. Abraham lied in order to save his life in Egypt because he did not trust God to protect him. These are only a few of the sins committed during these heroes lives which we read about in the Bible. While it would make us feel better about our favorite Bible characters if we viewed them as perfect, the fact that they were just as sinful as us is also a great encouragement. We too can do great things for the kingdom of God if we are willing to commit ourselves to Him and exhibit great faith. We may never part the Red Sea or slay a literal giant, but God can use any person who is willing and righteous for his kingdom.

Where Can We Find These Positive Role Models in Our World Today?

It does us well to distinguish the stories of Moses and other Biblical heroes from our own experiences, but that doesn’t mean we cannot find positive, God-fearing role models in our church today. For some it may be their parents, for others their pastors, while another may see her favorite Christian musician as a role model pointing her toward Christ. The issue with current day role models is that we must frequently compare their actions with what we know about God from His Word. If we are willing to do this, we can carve out a faith of our own while receiving insight from a number of Godly sources. When we know what we believe, we can act accordingly and perhaps one day we can be positive role models for others as well.

Here at the K-LOVE Fan Awards, we know the influence which many of the biggest Christian musicians, authors, athletes, and filmmakers can have. While we encourage fans to develop a personal relationship with God and establish what they believe for themselves, it is exciting to witness music lovers from all walks of life building a thriving community. The K-LOVE Fan Awards is the best place to see this community interacting with one another as fans and artists come together for the year’s biggest event. From amazing concert performances to engaging speakers and everything in between, this is the ultimate fan experience. Find out how you can be part of it all by clicking on the link below.