Top Christian Songs of Summer 2018: Music for the Road 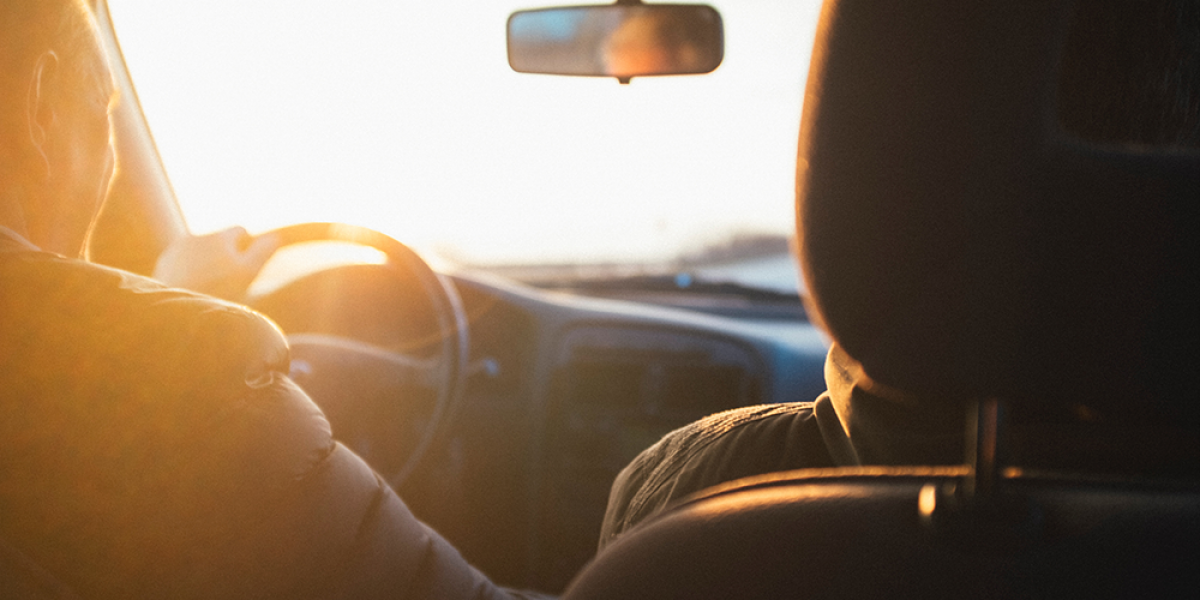 With the season in full swing, it’s time to talk about the top Christian songs of Summer 2018! Whether you just dropped off the kids at summer camp or you’re getting ready for a week at the beach, the summer is a great time for enjoying some new music from your favorite artists. After all, you can only listen to “Reckless Love” so many times before you need to clear your brain. Here are some of the top Christian songs of Summer 2018 that you need to know.

“Grace Got You” - MercyMe

If there’s a Christian band having a better year than MercyMe, we don’t know who it is. Following the success of last year’s album, “Lifer,” 2018 saw the debut of the film “I Can Only Imagine.” The film follows the story of the band’s early days and the song that made touched people across the world. “Grace Got You” is the second single from the 2017 album. The song is a happy jam about how God’s grace can keep you feeling weightless no matter what kind of day you’re having.

One of the many special performances at the 2018 K-LOVE Fan Awards was a livestreamed rendition of “joy.” from the European tour of for KING & COUNTRY. The band has had great success over the last few years, including a 2017 film based on the hit song “Priceless.” The latest single, and the first for the group’s upcoming album, evokes the personal choice of choosing joy in a world where we are often pushed to fear and sadness. We all face hard times, but we can call on God to help us through any trial.

As the leading rock band in Christian music, Skillet has long carried the torch for listeners who desire empowering messages in a style that is different from most of today’s options. “Brave” is the latest single from the band’s 2016 “Unleashed Beyond” album. The 20-song record has produced a number of hit songs beloved by Christian rock fans. “Brave” follows the recent success of “Lions” by offering another radio friendly rock song that is every bit empowering as Skillet’s numerous other hits.

Not matter what time of year you take a peek at the Hot Christian Songs chart, you will undoubtedly come across at least one song by Hillsong Worship. “Who You Say I Am” is the latest crowd-pleasing worship song to come from the famous group. The song debuted on “There Is More,” a Spring 2018 release, but it has since been released in multiple formats. The bridge that repeats the proclamation of “I am who You say I am” is part of what makes this such a special song.

Enjoying more than 15 weeks on the charts is Matt Maher’s “What a Friend.” The song is an upbeat track that is sure to instantly put you in a better mood. Maher has been behind plenty of inspiring songs in recent years, from “Christ is Risen” to “Because He Lives (Amen).” His latest song serves as a reminder that we have a constant Companion by our side regardless of circumstance who wants to help us along the way. Here's Matt Maher performing the song with Jason Crabb at the 2018 K-LOVE Fan Awards.

Tauren Wells has been prominently featured in past lists of top Christian songs for “Hills and Valleys” and “When We Pray,” so we might as well return to the well that keeps on delivering. This time the singer is featured on a track by Social Club Misfits that is sure to endear that band to you as well. Between Wells’ talented vocals and the rapping by Social Club Misfits, the hit song is one you need to immediately add to your playlist.

“Do It Again” - Elevation Worship - Top Christian Songs of Summer 2018

Elevation Worship is a group that has really been making the rounds over the last two-three years. Its 2017 album, “There is a Cloud,” was a highly touted worship record that introduced many people to the band. Among that album’s top songs is “Do It Again,” a worship song that is quite powerful, especially the bridge: “I’ve seen you move / You move the mountains / And I believe / I’ll see You do it again.” The song is back in rotation this summer partly thanks to a new EP released in February that features several versions of the track.

Four-time host of the K-LOVE Fan Awards Matthew West made our list of top Christian songs of Summer 2018 due to the success of the title track from his latest album. “All In” has a similar vibe to the singer’s previous hit “The Motions.” Both songs deal with the idea of growing tired with passionless Christianity and hollow faith. The newer song has spent more than a dozen weeks on the charts with no signs of slowing down.

A pervasive thought in the Christian community is that somehow we are going to do something to make God turn His back on us. “No Matter What” is a song that attacks this false view and reminds listeners that God will always show us grace and forgiveness so long as we have repented and put trust in Jesus. The song is a soothing melody, the latest from the singer of “The Gospel” and “Eye of the Storm.”

Rend Collective released one of the year’s first big albums with “Good News” in January. That album’s first hit song was “Rescuer (Good News),” an upbeat romp that fit right in line with past favorites like “My Lighthouse” and “Build Your Kingdom Here.” Now it’s time for “Counting Every Blessing.” While the song retains the band’s signature sound of folksy music and a lovely blending of voices, it sounds a bit more mainstream than some of the group’s past work.

Around the same time last fall that Matthew West released “All In,” Jeremy Camp was just about ready to share his latest album with the world too. Following “Word of Life,” his latest song is the album’s title track and second single. “The Answer” is a more stripped down track than the album’s previous release and it feels like a return to the singer’s roots in a way. If you like singing along to simple lyrics that are positively infectious, try out “The Answer.”

The top Christian songs of Summer 2018 cover many of the industry’s biggest names and most popular voices. We hope that these tracks become the playlist of your summer and give you the rest we all hope for during the season. If you like what you hear, be sure to request your favorites on K-LOVE and support the artists in whatever way you can.

The K-LOVE Fan Awards is all about celebrating the musicians and entertainers who are leaving an impact on the Christian community. We bring together the biggest names in music, film, and more for what can only be called “the ultimate fan experience.” Find out how you can join us by clicking on the link below.