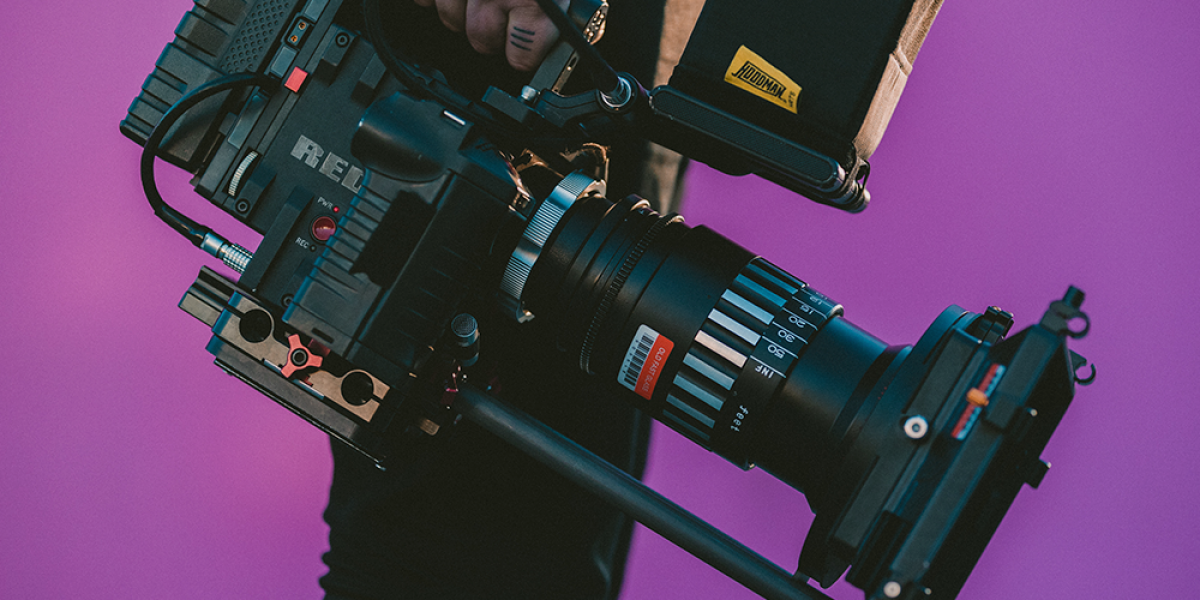 Among the most common criticisms of Christian films in the past has been the appearance or feel of cheapness. Not that everyone isn’t trying their best, but Christian films made on a shoestring budget often don’t have the ability to dazzle audiences visually. What’s more, there are times when these movies are produced by people who are not the most well-versed in Hollywood productions. Why don’t Christian films have the look of today’s most popular movies and TV shows? Many people would point to the budget of these films as Exhibit A. So how much are these Christian films made for and why is it relatively low? We have those answers and more.

You may be surprised to know religious movies have been around about as long as the medium itself. Although you can look back and see a few films here and there, movies about Christianity and the Bible really took off in the post-war boom of the 1950s. “The Ten Commandments,” “Ben-Hur,” and “King of Kings” are just a few hits to come out of the mid-20th century. Biblical epics featuring gladiators, spectacular miracles, and famous figures from history were all the rage. As science fiction, horror, and blockbusters began to take hold of the country’s imagination, Christian films became a smaller movement, but one that still turned out memorable titles like the Rapture-related “A Thief in the Night” and “Jesus” (which we now reference as “the Jesus film” and has been translated into over 1600 languages). Thanks to the emergence of indie films in the 90s and the determination of churches, creative people, and others, Christian filmmaking became an industry of its own.

How Christian Films Are Funded

It might make sense to you that Christian films would be just like any other Hollywood production. A director has a vision or a screenwrite develops an amazing script and studios just can’t wait to hand over a blank check for this brave new piece of film history. In reality, a good number of Christian films are only produced because of the generosity of private donors and the occasional partnership with a mid-level studio. There have been a few productions over the last 20 years which attracted major studio attention, but these often deal with popular intellectual properties like the Narnia series from C.S. Lewis. In cases such as these you will find an enormous budget by the standard of Christian films, like the $180 million used to produce “The Lion, the Witch and the Wardrobe” in 2005. This is, however, an extremely rare occurrence, as almost all Christian films carry a production budget less than $20 million.

The Nature of Hollywood Today

Despite several great studio heads and creative people who push to make a great product, most of Hollywood is in the movie business to make money. Shocking, we know. Wherever the money is good, that’s where most of the budget money will be delivered. This is why we see certain intellectual properties getting film adaptations at an increasing rate. In 2019 we will have at least eight comic book films hitting theaters, new Godzilla and Star Wars movies, and even a(nother) soft reboot of the Terminator franchise. These films represent the larger half of what Hollywood cares about, namely box office potential. Aside from money, the target is awards buzz. For every superhero movie, there are three or four smaller budget films with almost no chance of becoming hits which studios are hoping will bring them Oscar nominations and cultural relevance. Examples of these from 2018 include “The Wife,” “Can You Ever Forgive Me?,” and “Leave No Trace.” Without making any judgements on the values of such films, one can easily see how they are engineered for awards consideration.

Movies can be made in a variety of ways. Sometimes you can have a film with splashy special effects or a moving instrumental score or a hundred other methods. When a director is creating a film, certain choices are made that make sense within the story that is being told. Like using a certain piece of music or filming a scene from a certain angle, a budget should be the proper size for the story at hand. When we look at the majority of Christian films being made today, how many take place in small communities and speak to everyday families through their struggles? One does not need the budget of “Captain Marvel” to tell the story of “Breakthrough.”

Are there some Christian film ideas that could use a bigger budget? Sure. Imagine “The Passion of the Christ” ($20 million budget) made with the money used for “Facing the Giants” ($100,000 budget). It definitely would have felt like an inferior project, but that budget worked for the latter because it was telling a small story about a high school football coach, not attempting to re-create New Testament Jerusalem. We’re all for Christian films having bigger budgets if it can be stewarded and implemented well, but it should make sense with the movie being crafted.

With 70% percent of Americans reporting to be Christians through one denomination or another, it could be surprising for some to realize Christian films have a certain box office ceiling when released to theaters. Those numbers seem to point to religious films having a large appeal, but history shows that most of these pictures struggle to earn more than $15 million at the box office. “Same Kind of Different As Me” and “All Saints” are two recent Christian films which audiences enjoyed, but each only brought in around $6 million total in theaters.

Some movies, like 2018’s “I Can Only Imagine,” can reach the next level of success ($83 million) every now and then. It’s a true blessing, however, because for every major hit there are several films earning less than $10 million in theaters. (When we say “earning” here, it simply refers to theater totals, not actual profit.) Knowing this, Christian filmmakers should be very selective about which projects they are willing to spend more money on. The higher a film’s budget, the more it needs to make at the box office. This is why most Christian movies have a reported budget of less than $10 million.

The Danger of Thinking Bigger is Better

Looking at how far the world has come in terms of film quality, it would be easy for our eyes to become green with envy when thinking about the budget of Christian films. A common criticism of faith-based films in the past has been that they feel cheaply made with bad costumes or weak talent in key roles. Like most generalizations, this may be accurate in some cases, but it doesn’t necessarily mean these films need to carry a budget of $50 million in order to be accepted by larger audiences. The key to a film’s success is how well it is telling its story and speaking to the audience. When we fall victim to believing a bigger budget is vital to finding audiences, filmmakers start spending money like it’s a Texas oil boom and making all kinds of unnecessary decisions.

The horror genre of today has perfected the model for smaller budgeted films, with productions costing less than $20 million routinely pulling in over $100 million around the world. An example of this would be 2019’s “Escape Room.” While a rather forgettable movie, it made $154 million worldwide off a reported budget of $9 million. Bigger is not always better. Many filmmakers simply need to manage money well and focus on telling a great story. Audiences should also respect these smaller projects because the only thing that happens when we go to Christian movies less is that fewer Christian projects are greenlit.

When you ask yourself “Why don’t Christian films have bigger budgets?,” think about how often you and your friends get excited about Christian movies. Are you telling your friends about how great the film was? Are you making sure to go on opening weekend to help build the buzz? We can all do our part in promoting Christian films by paying money to see them in theaters, discussing the themes and storylines depicted, and sharing that experience with others.

Along with the year’s best new music, books, and sports achievements, the K-LOVE Fan Awards seeks to celebrate the work God is doing through Christian film. Each year we bring together the biggest names for a show unlike any other. Find out how you can be part of the ultimate fan experience by clicking on the link below.