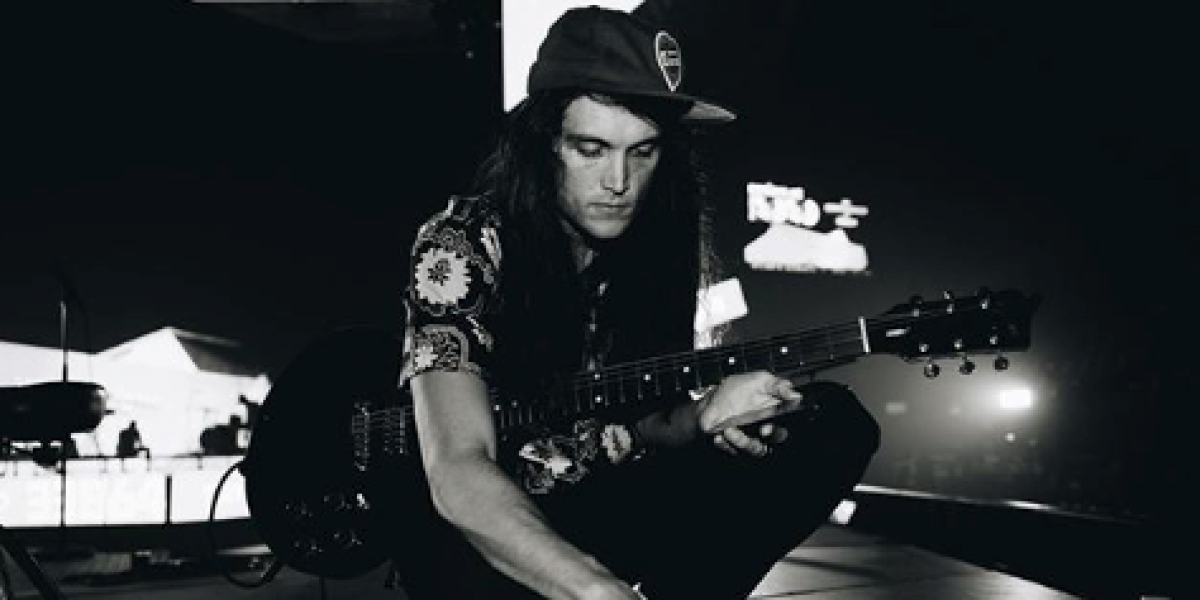 As we see another month come to an end, it’s time to celebrate the great Christian music and entertainment which have made their debuts during June 2019. The summer is full of possibilities, from family vacations to opportunities for branching out and learning new subjects. Whatever fills your long summer days, we want to provide you with the knowledge of which new Christian albums are here to lighten your commute. See which of our selections fits your musical tastes best and you just might find your favorite new record. Here’s some of June 2019’s best new Christian albums.

One of the biggest Christian bands dropping a new album in June 2019 is Unspoken. “Reason” marks the group’s third studio album starting from a 2014 debut which introduced fans to songs like “Start a Fire” and “Call It Grace.” The new record weaves together Southern gospel, rock, and modern pop sensibilities for 12 tracks of solid faith-made music. Some of the early favorites from “Reason” were featured in a previous EP, including “Just Give Me Jesus” and “If We Only Knew.” Not heard on that EP are the albums first two tracks (“Reason” and “Help is on the Way”), a pair of pop-infused songs with heavy beats that will remind listeners of the power of God’s love. Check out the music video for the album’s title track below.

It was a sad day for Switchfoot fans when the band announced it would be going on a hiatus. After all, DC Talk fans are still waiting for the end of a 20-year intermission. Fortunately that wait was significantly shorter for fans of this West Coast rock band. Earlier in 2019, Switchfoot released a new album titled “Native Tongue” to rave reviews from critics and fans alike. Now comes the EP capturing the album’s atmosphere from the road. “Live from the NATIVE TONGUE Tour” is a six-song collection that brings all of the signature Switchfoot energy from live performances to your phone or radio. The EP is especially worth listening to for the band’s biggest fans or those who weren’t sure Switchfoot could survive its short pause. (If you missed the studio album, this EP also features the title song in its original form.) Here’s a live video from the band’s concert in Atlanta.

The first of our two new Christian albums focusing on worship is the “Bigger Than I Thought” EP from Sean Curran. Although this marks his first EP as a solo artist under the Six Steps Records brand. Curran has played with several prominent worship acts like Vertical Worship and has been featured at the annual Passion Conferences. “Bigger Than I Thought” includes a live version of “Step Into the Light” from the conference in 2019 along with five separately recorded tracks. Overall, the album is a solid half hour of worship you can enjoy while driving to work or cleansing yourself of a long day. You can watch Curran playing “All Praise,” a song from the EP, live at Passion Camp below.

Speaking of worship, let’s go to the band curating some of the best modern Christian songs. Shane & Shane helped lead the Worship Initiative brand a number of years ago. What has resulted from this work is 17+ collections of worship ballads, Christmas hymns, and so much more. Worship Initiative has put out a good number of new Christian albums in just a handful of years. The latest volume of Worship Initiative displays the talents of several female voices, with singers like Dinah Wright and Bethany Barnard leading twelve beautiful contemporary worship favorites. Some of the curated songs include “Goodness of God,” “It Is Well,” and “Jesus is Better.” Here’s a video of the guys in the recording studio with Davy Flowers and others as they put down a version of “Defender.”

Leaving the new Christian albums and focusing on promising new singles from the month of June, we have the hard rock group Red with “The Evening Hate.” The song is a fitting entry in the band’s long career of mixing themes of faith with rock-worthy jams. The video for “The Evening Hate” (found below) captures the fight against dark forces we can often experience in life.

There’s a long history of taking passages from the Bible and turning them into lyrics for songs, both Christian and secular. Citizen Way becomes the latest group to do so, using Matthew 6:9-13 as the inspiration for its new single, “The Lord’s Prayer.” One of the rising musicians in Christian music is David Dunn. The singer appeared on our list earlier in the year for his single “Spend a Life,” but now he's back with a song called “The Human Condition” which encourages us to treat others with respect and kindness

Zach Williams has produced several great songs in recent years detailing our brokenness and need for divine intervention. Now the musician is back with “Rescue Story,” a track reminding us that God is the ultimate hero who never gives up on us. Rounding out the list of new songs from June 2019 is “I Got You” by Cochren & Co. The singer behind “Church (Take Me Back)” released his newest single this month and "I Got You" just might be the perfect fun song for the summer. Don’t believe us? Check out the video and you tell us.

That’ll do it for the new Christian albums and singles from June 2019. The summer is a time best enjoyed with some great music, so we hope you’re able to check out these new releases and maybe even see a few live concerts while the sun is shining.

At the K-LOVE Fan Awards, we want to celebrate all that God is doing in the world of Christian music, film, books, and sports. We bring together the biggest names in the business for the most amazing shows and events all in one weekend. Find out how you can join us for the ultimate fan experience by clicking on the link below.