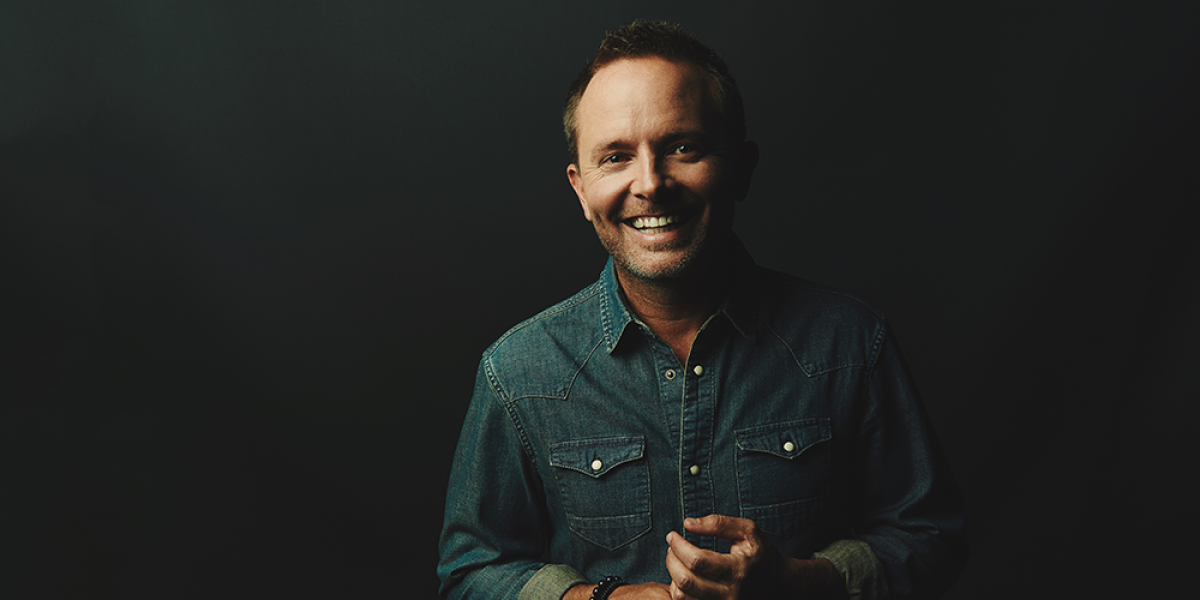 As we escape the cold of winter and look forward to a sunny tomorrow, it’s time to add some great new Christian albums to your daily rotation. We know you already burned through a whole bunch of music during your kids’ Spring Break, so why not stock up on some new sounds? This month has a little something for everyone, from live worship to new artists and more. Of course we’ll also tackle some of the biggest singles to be released during the month as well. Here are some of our favorite new Christian albums and singles from March 2019.

First up on the month’s list of new Christian albums is a collection of live music from Chris Tomlin styled after Fall 2018’s “Holy Roar.” The new live album has seven songs from the original release as well as a cover of the worship hit “Build My Life.” If you want to experience the live recording on a visual scale, you can also check out the video collection by the same name which was released during the same month. The album is a nice combination of Tomlin’s original work and several other worship leaders in recent years.

We’ve seen a number of worship artists pop up in Christian music in the last ten years, from Elevation Worship to Vertical Church and beyond. Highlands Worship has made a number of albums and EPs over the years, but “Jesus You Alone” looks to be one of its most successful thus far. The 15-song album has plenty to offer music fans who are always looking for new material to enjoy. Depending on which track you’re listening to, Highlands Worship’ sound is somewhere between Hillsong Young & Free and Jesus Culture. Some highlights include “How I Need You,” “Who is Like the Lord,” and “Jesus You Alone.”

Coming back with its first full-length record since 2015’s “God is on the Move,” 7eventh Time Down is among our new Christian albums from March 2019. The group has built an identity as something of a cross between CCM and rock, but things are changing on the appropriately titled “Brand New Day.” From the album’s first song, “I Have Decided,” fans will notice a more pop-friendly sound. Don’t let that scare you away, however, because there’s plenty to like on the album. “The 99” promises to be one of the band’s most popular songs and fans will enjoy a more rock-like sound in songs like “Make It Count” and “Help Me.”

Speaking of artists pursuing a new sound, Steven Curtis Chapman released a bluegrass album in March. You can tell the album is a true labor of love for the Christian music icon, as it features several members of the extended Chapman family on the majority of its tracks. A full album of bluegrass music, “Deeper Roots” has some new renditions of classic Steven Curtis Chapman songs as well as famous hymns like “I’ll Fly Away” and “How Great Thou Art.” Whether you are a fan of Chapman or bluegrass in general, this is certainly one of the month’s most interesting new Christian albums.

We have something of a debut in our collection of albums this month with David Leonard. The singer was once part of the group All Sons & Daughters and has appeared on other artists’ tracks, but we have his debut album as a solo artist with “The Wait.” Leonard’s first record is an engaging piece of music that blends worship with a personal journey of faith and music. In one sense “The Wait” is a very modern album, but it sounds different from much of the rest of Christian music. Our favorite songs are “Know Your Heart” and “Wanderer.”

If her 2017 Christmas album isn’t helping you find your Meredith Andrews fix anymore, we’ve got great news for you. The singer is back this month with a six-song live worship EP titled “Faith and Wonder.” Despite its short list of tracks, the record has a nice runtime of over 30 minutes, allowing you the chance to quickly turn your morning commute into a religious experience. “Faith and Wonder” is a pretty solid worship album throughout its length, but we have to say “A Million Saints” is our favorite song.

Four years removed from the successful “Brave New World,” Amanda Lindsey Cook is back with a fresh voice in “House on a Hill.” The Bethel Church veteran has built up plenty of credentials during her career and her music has certainly found an audience. Though she may have mader her name a little longer on this album, rest assured that it’s the same powerful voice. “Awakening,” the first song from the album, is an unrelenting view of God in the difficult times and how our personal relationship with Him is vital. Check out the video below.

“Honest” EP - We Are Messengers - New Christian Albums from March 2019

Three years after a successful debut album, We Are Messengers has an exciting new EP titled “Honest.” The record has six songs, including two very well received tracks in “Maybe It’s OK” and “The Devil is a Liar.” We Are Messengers is a great Christian band still fairly young in its career and we can’t wait to see what the group does next.

We can’t let you go without talking about some of the awesome new singles to premiere in March 2019. Worship leader Cody Carnes is back with “Heaven Fall,” a fresh track that sounds like a marriage between Matt Redman and Switchfoot. Carnes isn’t the only worship act with new music, though, as Hillsong United just released “Another in the Fire.” The live song comes from the upcoming live album “People,” releasing in April. If you’re needing a new song to get you happy in the morning, we suggest “Lightning” from The Afters. This clappy little jam will get you banging on the steering wheel or dancing in the kitchen in no time. The last song we’ve got for you in this batch of new Christian albums is “Spend a Life” from David Dunn. A challenge to live your life to its fullest potential, Dunn’s single is an inspiring listen that can pick you up when you need it.

March 2019 had plenty of new Christian albums and singles you’ll find worth a listen. We encourage you to check them out, request your favorites on K-LOVE, and hopefully buy an album or two. Like all faith-based entertainment, we love Christian music at the K-LOVE Fan Awards. That’s why we want to throw the year’s biggest celebration and invite all of the most dedicated fans. Find out how you can take part in the ultimate fan experience by clicking on the link below.