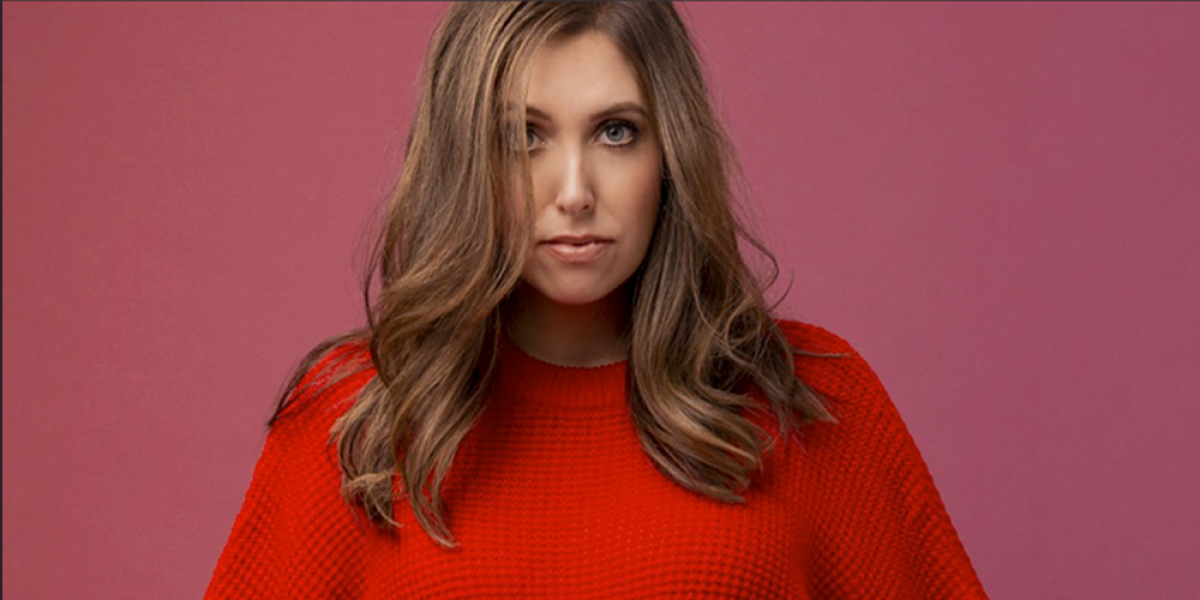 Almost two years to the day since the release of “Never Lose Sight,” Chris Tomlin is back with a new album called “Holy Roar.” Tomlin has long been considered one of the most famous voices in Christian music and his ability pump out worship classics has made him a household name. “Holy Roar” continues the trend of inspiring music with songs like “Resurrection Power” and “Nobody Loves Me Like You.” Fans of Tomlin’s will continue to love his work here, while other listeners may be more interested in songs like “Is He Worthy?.” The track is a call and response of worship that brings to mind the stories we read about in Revelations of angels praising the Father.

“Own It” - Francesca Battistelli

Although Chris Tomlin just put together a new album freakishly fast, Francesca Battistelli fans have had to wait since 2014 for an album full of new material. “Own It” is the singer’s fifth studio album overall (fourth if you don’t count a 2012 Christmas record) and it shows that she’s ready to pick back up where things left off. The album begins with the very popular “The Breakup Song,” a track about cutting fear out of your life and believing in the worth God has placed on your life. Every song after that initial breakup is all dedicated to building yourself back up to who God has called you to be. We especially like “This Could Change Everything” and “As Good as It Gets.”

Whether it’s politics, the local news cycle, or something in your personal life, you may be feeling like things are harder for you than ever right now. Music has a wonderful ability to plug into our deepest emotions and that seems to be what Tenth Avenue North is going for with “The Things We’ve Been Afraid to Say.” The EP consists of six songs, one of which is “Afraid” from the 2016 album “Followers.” The theme of this album is a cathartic release about coming to terms with the world around you and trying to be the person God wants you to be in spite of it all. “I’m Listening” is an especially timely song about hearing the pain of others and helping them to overcome their circumstances.

If you’re one to complain about Christian music being simplistic and afraid of stepping outside of the box, then “Easy Never Needed You” is definitely one of the new Christian albums for you to check out. Sarah Reeves has been teasing the album out through a series of singles the last few months, but now the record has arrived. “Easy Never Needed You” is a sprawling 15-song album that runs nearly a full hour. Fusing together modern pop with worshipful lyrics, Reeves crafts an album that is imminently listenable no matter where you are.

As long as you’re shopping for new Christian albums, you might as well look into “The Elements” from one of Christian music’s most celebrated artists. TobyMac returns with his eighth studio album since going solo nearly 20 years ago. Thematically, “The Elements” is something of a mixture of the Tenth Avenue North and Francesca Battistelli albums we previously mentioned. The album is about getting down to the basics, shutting out negative attacks, and realizing that change starts with our personal walk with Christ. Some highlights from the album are “Scars,” “Everything,” and the album’s title track.

“Burn the Ships” - for KING & COUNTRY

We know, it’s crazy that yet another one of the biggest bands in Christian music also dropped an album this month. For KING & COUNTRY has proved itself to be a powerhouse when it comes to album sales, concert performances, and popularity of music videos. “Burn the Ships” is the third album from the band and so far it is performing even higher than the very successful “Run Wild. Live Free. Love Strong.” from 2014. Some of the early favorites from the album are “joy.,” “Fight On, Fighter,” and “God Only Knows.”

Anthem Lights is a group mostly known for covers and mashups. With “Worship,” the band continues that trend by producing some of their favorite new songs of praise. If the song is a popular ballad made famous in the last 20 years, it has a pretty good shot of making it on “Worship” at some point. The album kicks off with a combination of “What a Beautiful Name” and “Tremble” and only gets better from there. One mashup we definitely don’t want you to miss is Cory Asbury’s “Reckless Love” combined with David Crowder Band’s “How He Loves Us.”

If you think you’ve got just about all the new Christian albums you can handle, let us add a few singles for you to watch out for this month. First up is “Mercy is a Song” by Matthew West. Fans of the singer will remember the song appearing on his album “All In” last fall. Next is “Help Me” from 7eventh Time Down. The single is a pop/rock jam about falling before God when you realize your own efforts just aren’t cutting it anymore. Lastly we have a fresh, new song from Hollyn called “Everything and More.” The track is the first recording we’ve heard from the young singer this year and it shows something of a different side to Hollyn, as the song is about a relationship gone bad. If you recognize the other artist on the song, it just so happens to be Aaron Cole, who also appeared with TobyMac on “The Elements” this month.

Like we said, there are so many new Christian albums for you to check out this month. We hope these albums become quick favorites and that you’ll continue to support the artists whose work you love. At the K-LOVE Fan Awards, we’re all about creating the ultimate fan experience. By bringing together the hottest acts and the biggest fans, we put on the most unforgettable show of the year. Find out how you can be part of it all by clicking on the link below.