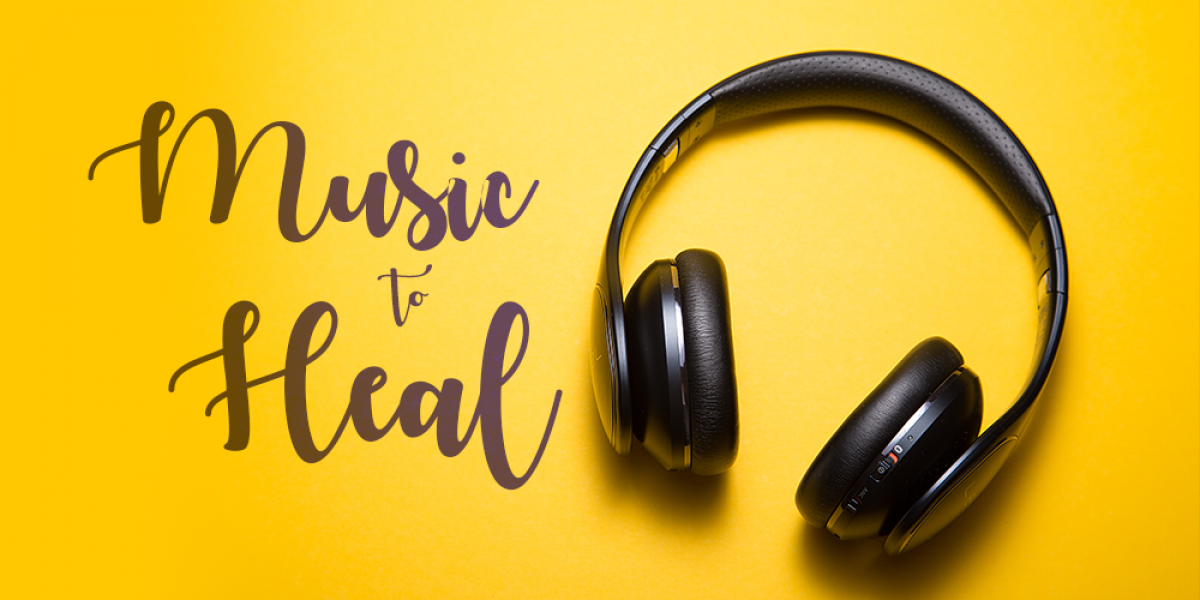 Have you recently felt that fear is getting the best of you? From health concerns to uncertainty in your career, it’s only human nature for us to allow fear to creep into our minds. The good news is you don’t have to let fear control you. There are ways to fight back and pretty much all of them involve handing your anxiety over to God. Along with reading the Bible, there are Christian songs about fear that will remind you of who God is and what He can do. If you need some relief from your worries and fears, we think there are some Christian songs about fear that will help you regain strength. Give them a listen below and remember the promises of God found in scripture.

Since entering the Christian music scene in the fall of 2016, Zach Williams’ music has provided comfort to millions of listeners with songs like “Chain Breaker” flooding the airwaves. As his star has continued to rise, the artist recently delivered another hit in “Fear is a Liar.” The track personifies fear as a constant adversary looking to weigh down your soul. Instead of listening to his hurtful attacks, believe in God’s promises and trust that His will is stronger than your greatest fears.

Jasmine Murray is another singer to rise up in the last year or two. Her first major hit is “Fearless,” a song about yearning to let go of fears and doubts whether they concern self worth or challenges in life. The song spent 21 weeks on the Hot Christian Songs chart and has paved a way for Murray to become the next household name in Christian music.

“Whom Shall I Fear (God of Angel Armies)” - Chris Tomlin

If you read any kind of list of Christian songs, there’s a good chance you’ll find Chris Tomlin’s name somewhere on it. While the iconic songwriter has no shortage of hits, there’s one track in particular that is definitely worthy of being on our list of Christian songs about fear. “Whom Shall I Fear (God of Angel Armies)” appeared on Tomlin’s 2013 album, “Burning Lights.” The song channels Romans 8:31 and many of David’s psalms as we are reminded that we have no reason to fear when God is on our side.

“Fight On, Fighter” - for KING & COUNTRY

As one of the hottest bands in Christian music, for KING & COUNTRY has used their talents to spread a message of love and healing through songs like “Priceless” and “Shoulders.” The group dropped a new album in Fall 2018 and it continues that tradition through “Fight On, Fighter.” One of the worst attributes of fear and pain is that we withdraw from things that matter to us. Take care of yourself, but don’t lose sight of the things that matter to you.

“You Make Me Brave” - Amanda Cook and Bethel Music

Contrary to what some may believe, worship music is not just for Sunday mornings. Bethel Music has been behind some of the biggest worship hits in recent years and this song is further proof of that. “You Make Me Brave” starts out as your basic worship ballad, but the song kicks into a whole new gear when you reach the bridge and Amanda Cook starts belting out the title of the song. You can check out either the live or studio version of the song, but you’ll be blessed regardless.

Another worship ballad that is one of the best Christian songs about fear comes from the folks at Hillsong United. “Oceans (Where Feet May Fail)” was released around the same time as the Chris Tomlin song we previously discussed and both songs have a lot to say on the subject of fear. For Hillsong United’s single, fighting fear is about having the faith to step out where God is leading you. “Oceans (Where Feet May Fail)” is a song less about fear and more about the proper responses to it, namely faith and courage.

“No Longer Slaves” - I AM THEY

Sticking to the theme of modern worship ballads, we’d also like to submit “No Longer Slaves” as one of the best Christian songs about fear. Similar to “You Make Me Brave,” “No Longer Slaves is a song about how the love of God helps us conquer fear. We don’t have to worry about tomorrow because we are loved by the God of the universe and He considers us His children.

There are very few artists today who have encouraged more people than Mandisa. The singer’s personal journey has inspired powerful songs like “Overcomer” and “Unfinished” over the years. On Mandisa’s fourth album, she debuted a song called “Press On” that has a lot to say about fear. When we are afraid and don’t know what to do, sometimes all we can do is push forward and trust that God will sort things out.

Rend Collective’s 2014 album, “The Art of Celebration,” has one of the happiest songs about overcoming fear. “My Lighthouse” depicts God as the source of direction and promise during the trials of life. If we keep our eyes on Him, there’s a better chance of us not crashing on the rocky shores. Since most of the Christian songs about fear tend to be a little on the slow side, it’s nice to mix things up with such an upbeat tune.

When we’re afraid, it can feel like we’re constantly at war with our beliefs. That’s because it’s hard to trust God when we’re also not sure He’ll be there for us. “Jesus I Believe” is a powerful song because it recognizes the desire to believe in God’s promises and just how difficult that is when we’re hurting. We especially love the closing lines “Help my unbelief, God / Jesus I believe” as it calls to mind the story from Mark 9 of a father who desires for Jesus to heal his son.

With the exception of perhaps Zach Williams’ “Fear is a Liar,” there are very few songs that address fear as if it is a living being. In Francesca Battistelli’s “The Breakup Song,” the singer treats fear like a bad boyfriend and she decides she’s had enough. Although fear strikes in many different ways, there are times when we have the choice to either entertain its presence or reject its negativity.

The opening track for Tenth Avenue North’s 2016 album, “Followers,” is a song about coming to terms with fear and making the personal decision to not allow its influence anymore. “Afraid” is another mile marker for a band that has spent much of its career speaking to the fears of the human experience. Instead of a shouting rebuke of fear, the song plays as more of a quiet moment of reflection where we choose to trust in God’s plan.

“Not Backing Down” - Blanca ft. Tedashii

We often associate fear with uncertainty in a big decision or crisis, but it can sometimes be as simple as feeling the pressure to conform to what others want you to be. “Not Backing Down” from Blanca and Tedashii tells us to not stay silent anymore. Don’t be afraid to be the person God has called you to be. Eventually you’re going to have to choose a path, towards the world or towards God.

Not only is “Greater” one of the most popular Christian songs about fear, it also has plenty to say about where find our worth and peace. Regardless of what battles we face or what fears we may have, God is greater than them all. It’s such a blessing to know that everything doesn’t rest on our shoulders. We can call on the Lord to help us each step along the way.

This is one of our absolute favorite Christian songs about fear. Casting Crowns has produced a number of moving ballads over the years, from “Voice of Truth” to “Just Be Held.” One of the band’s latest hits is “Oh My Soul,” a song that has brought hope to many of the band’s avid listeners. An aspect of fear the song speaks on is the way in which fear can drive us into isolation. When we are afraid or hurting, we must remember that we are not as alone as we feel.

These Christian songs about fear teach us the dangers of living in a weakened state of desperation as well as the steps we can take to fight back. No matter what you are facing, know that God has your back. Not only can He give you the strength to press on, He is there with you along the way.

Music has an amazing effect on the listener. It can fill us with hope, remind us of an old truth, and help us to worship God. Christian music is an important part of believers’ lives today, whether it’s through praise and worship on Sunday morning or their favorite artist during a long commute. At the K-LOVE Fan Awards, we want to celebrate the Christian entertainers who are making the biggest impact in the world today. That’s why we bring together the most popular bands and thousands of their biggest fans for the year’s ultimate fan experience. Find out how you can join us by clicking on the link below.