Top Christian Songs of Fall 2018: Tunes for the Family 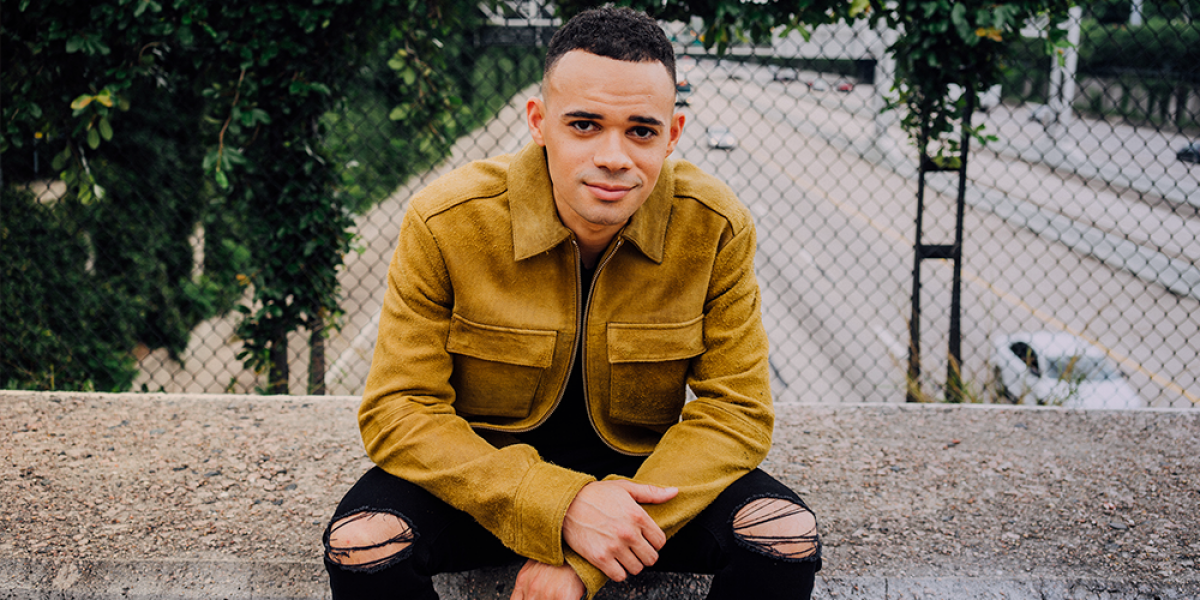 With each new season, it’s time to take on new activities. Fall is a season of relaxation. As the days get shorter and the weather gets colder, you should rest while you can before the holiday season begins. For some people that may mean tailgating at their alma mater’s home games, for others a routine of hiking and bonfires may be in order. No matter how you spend your time, you should find some great music to listen to along the way. For that, we wanted to provide you with the top Christian songs of this fall season. From songs of empowerment to ballads of worship, the season’s got your back when it comes to the best in Christian music. Glance through our list of top Christian songs and find something new to add to your playlist today.

If you thought the first album from Lauren Daigle was a once in a lifetime level of success, you clearly haven’t read the reviews of her sophomore album, “Look Up Child.” The record was released in early September and, in its debut week, was named the third best selling album in the country. The first single from the album is “You Say,” a track reminding us that no matter what we think about our worth, God has declared His love for us all throughout the Bible. “You Say” is clearly the biggest of the season’s top Christian songs, as it hit #44 on the American charts across all genres. Some other great songs from the album we’ll probably be talking about soon are “Still Rolling Stones” and “Rescue.”

Jumping from one of Christian music’s biggest stars to an artist who just released his first album this summer, Pat Barrett has been making waves with his music. The performer has been a part of the group Housefires in the past, but he has carved out a future as a solo artist if he has more of the magic found in “The Way (New Horizon).” The song has a live acoustic quality to it and the chorus is something you’ll find yourself singing along to in the car by the midpoint.

One of the best new Christian albums of August was “Living Hope” by Phil Wickham. The title track of said album is one of the most engaging worship songs to premiere this year and Wickham is just the artist to give it the right touch. “Living Hope” has been on the Hot Christian Songs chart for the better part of six months, lately hanging out around the list’s mid-teens. The song is something of a callback to Wickham’s earlier work on “The Ascension” or “Response,” dropping the pop synthesizers and aiming for a traditional worship sound.

We know fans of Francesca Battistelli have been eagerly waiting for some new material since 2014’s “If We’re Honest.” Upon the release of “The Breakup Song” over the summer, the signal was clear that a fresh batch of songs were on the way. As the first single for her upcoming album, “Own It,” the song is the perfect blend of fun, empowering, and Gospel truth. If you want a different version of the track, Battistelli has also released a remix that removes the swaying, snappy element and makes it a more modern jam.

In only a couple of years as a solo artist, Tauren Wells has already nabbed his fourth Top 10 song on the Hot Christian Songs chart. “Known” follows other songs from Wells’ debut album like “Hills and Valleys” in being recognized as a listener favorite. Like the song that launched his recent career change, “Known” is a stripped down ballad that embraces the identity we have in Christ. The Christian life is not just about rules but about a relationship with our Creator. That’s what Wells’ song is all about.

Stars Go Dim, the artist behind the ever popular “You Are Loved,” were pretty active over the summer. The band released five singles between May and August, four of which made their way onto the “Better” EP in September. “Heaven On Earth” was the last of the singles to be released for purchase, but it has become the most popular of the batch. The song is a chill pop track all about being real with God and seeking His kingdom first.

Like Lauren Daigle and Francesca Battistelli, TobyMac has a dedicated fanbase who has waited for a new CD following 2015’s “This is Not a Test.” At the beginning of 2018, the singer gave the world a taste of his next creative endeavor with “I just need U.” TobyMac gave the next installment of his new project with the release of “Everything” over the summer. Both songs show a softer side to the artist’s music that focuses on smooth, steady beats and affirming lyrics.

“Even Then” - Micah Tyler

Singer Micah Tyler made his big entrance into Christian music in late 2016 thanks to a pair of strong efforts in “Different” and “Never Been a Moment.” The momentum from these singles carried him into a full-length record in 2017. The third single from this album, “Even Then,” has quickly become another one of the top Christian songs of the season. Starting with only his voice and an acoustic guitar, the song builds to a catchy, but sincere, chorus celebrating God’s protection and guidance.

“Just Give Me Jesus” - Unspoken

If you want something that combines the power of old Gospel music and contemporary Christian music, “Just Give Me Jesus” is right up your alley. Unspoken is behind other top Christian songs like “Start a Fire” and “Call it Grace.” Over the summer the band put out this inspiring single that breaks down the struggles of this life and giving it all to God. The song has spent about three months on the hot Christian songs chart and, after hearing the chorus once, you’ll understand why.

Since she is one of the most experienced female singers actively working in Christian music, we’re excited anytime Plumb (AKA TIffany Lee) has a new album. The artist’s eighth studio album, and the first since 2015’s “Exhale,” featured a title track that has become quite popular. “Beautifully Broken” has been charting for four months now, and the song appeared in promotional material for a Christian film by the same name that premiered in August. Plumb tells listeners through the song we are loved by God in spite of our mistakes and failures. The film is also worth checking out if you get the opportunity.

“Wherever I Go” is the title track of Dan Bremnes’ first album with Word Entertainment in Nashville. The seven-song EP was released in September, but fans have been listening to the single for at least three months as it’s been steadily charting. The Canadian transplant serves up a mix of pop and worship that reminds us of contemporaries like Danny Gokey and Jordan Feliz. “Wherever I Go” is a quick, little song that will help you pass the time this fall.

If you need some peppy bluegrass/country music this season, I AM THEY has a song just for you. One of the most unique entries on our list of top Christian songs of the fall, “My Feet Are On the Rock” is an anthem that will get you moving to the music in no time. The song is the standout single from the group’s second album, “Trial & Triumph,” released in March 2018. You can check out the music video for “My Feet Are on the Rock” below.

Mandisa is a source of hope and encouragement for many Christians around the world. Songs like “Overcomer” and “Stronger” quickly set the tone for her singing career. Last year, Mandisa made something of a comeback with “Out of the Dark.” The album celebrated small victories, promoted diversity, and gave listeners just what they needed to make it through the day. “Good News” is the third single from the album and its jazz/pop infusion is a great addition to the top Christian songs already in the singer’s catalog. You can hear more about the inspiration for “Good News” in the video below.

These are just 13 of the top Christian songs making waves this fall season. We hope you can find a few favorites to borrow or perhaps there’s a new artist whose music you’d like to try. The K-LOVE Fan Awards is all about celebrating great music and giving the fans what they want. Each year we bring together the biggest names for a show unlike any other. Find out how you can enjoy the ultimate fan experience by clicking on the link below.