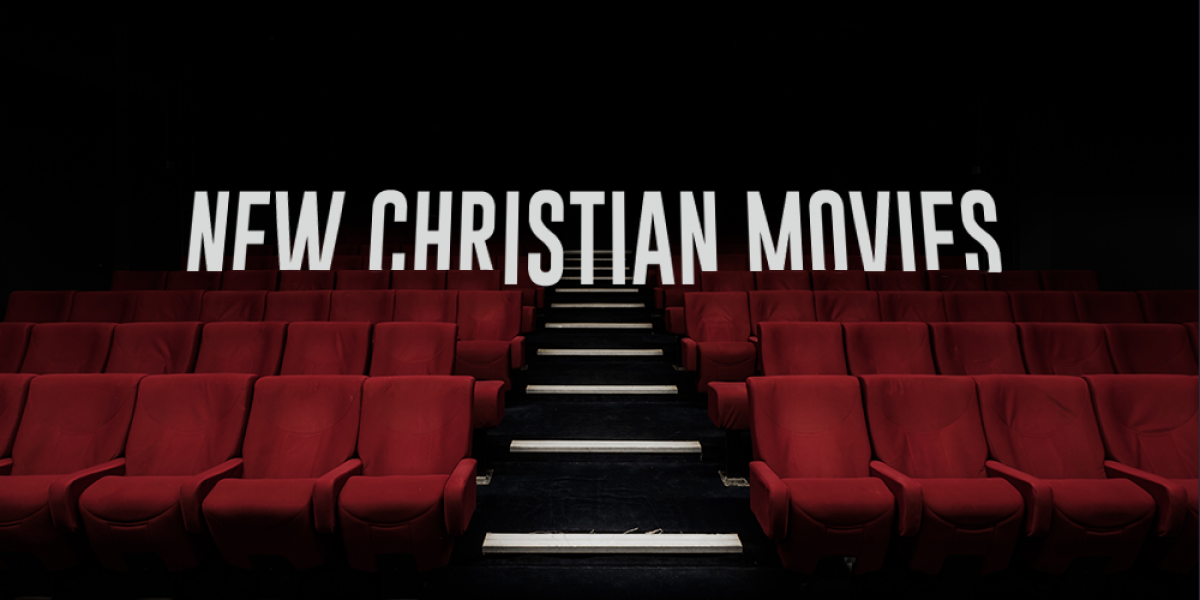 Who doesn’t love being able to go to the theater and watch a wholesome movie that promotes Biblical values? Recent years have been kind to faith-based audiences as it seems more and more films hit the market, many of which find commercial success. In 2018 we have seen Bible epics, stories of loss and pain, and hopeful reminders that God is still at work through it all. Although the year isn’t over yet (and check back as we get closer to 2019 for a full roundup of the year), we want to highlight the new Christian movies that are causing a stir in the nation’s cinemas. Here are the new Christian movies of 2018.

If you’ve ever complained about Christian films not having enough action, “Samson” is here to help. Pure Flix’s take on the epic story features supporting roles for veteran actors Billy Zane and Rutger Hauer as well “Bionic Woman” Lindsay Wagner. Like many films based on true stories, “Samson” takes a few liberties with the Old Testament story, but the film is mostly on point. Taylor James plays the iconic role, falling for dangerous women and beating up Philistines. The film raked in close to $5 million at the box office, meaning there is at least some audience for violent tales from the Bible being brought to the silver screen. “Samson” is currently available to purchase.

As far as Christian franchises go, “God’s Not Dead” is certainly among the most well-known. This first two films in the series combined for nearly $100 million at the worldwide box office. Sadly, that success couldn’t hold for a third time, as the latest addition only garnered $5.7 million. It’s a true shame because the story is one we desperately need to hear today. Less antagonistic than the previous films, “A Light in Darkness” is a film determined to remove the animosity between the churched and unchurched. The message is a calming one that comes during a time in which many people seem to be at others’ throats. “God’s Not Dead: A Light in Darkness” was released on DVD in August.

The first of Fall 2018’s new Christian movies, “Beautifully Broken” was released on August 24 to over 600 theaters nationwide. The film follows the journey of three families who are all fighting for something. From war-torn areas of Africa to a wealthy home in America, the story shows that everyone, regardless of race or class, is broken in unique ways. “Beautifully Broken” has already earned more than $1 million at the box office, which is arguably the biggest success for ArtAffects Entertainment. The company has distributed several new Christian movies, including 2017’s “Champion.”

There is no denying that “I Can Only Imagine” is the runaway hit of new Christian movies of 2018. The film brought in over $83 million in ticket sales, making it one of the most successful Christian films of all time. In case you are one of the few who missed the movie in theaters, “I Can Only Imagine” shares the story of MercyMe singer Bart Millard’s personal journey with his father and the song that made him famous. Made for only $7 million (relatively nothing for a major film), the movie reached audiences in an emotional way and quickly became a success. Dennis Quaid turns in an inspired performance as Millard’s father, lending the film a necessary feeling of authenticity. “I Can Only Imagine” was released on DVD over the summer.

Around the same time “I Can Only Imagine” was surprising critics and box office watchers, another of 2018’s new Christian movies was bringing the story of Paul to the screen. “Paul, Apostle of Christ” is something of historical fiction that tries to weave together the events in Acts as Paul is having them written down. In the film we are able to see the toll his conversion took on him psychologically as he tries to reconcile with his violent past of Christian persecution. Jim Caviezel, who has already played a major part in the development of faith-based films due to his starring in “The Passion of the Christ,” plays the role of Luke in the film. “Paul, Apostle of Christ” was a popular film among Christian audiences, earning more than $17 million on a $5 million budget. If you would like to watch it at home, the movie is now available on DVD and in digital formats.

“An Interview with God”

Unlike the other new Christian movies of 2018, “An Interview with God” did not receive a full theatrical run. A popular new part of the cinema-going experience these days is the ability to see special screenings of films and performances. “An Interview with God” was screened in 900+ theaters over the course of about 4 days, during which it accrued $1.25 million. The film’s premise is that a journalist is met by a man who calls himself God and the two have a series of discussions that irrevocably change lives of the journalist and others. Among the actors in the film are Brenton Thwaites and Academy Awards nominee David Strathairn.

The first of three military films on our list comes from the creators of “The Grace Card.” This moving drama, which premieres in Fall 2018, tells a moving story of military personnel and their families as they struggle with everything happening around them. It’s no secret that members of the military are often subject to failing marriages and that isn’t even the full extent of their troubles when they come back home from being overseas. “Indivisible” follows a military chaplain and the men he ministers to as they each fight for their country and their families.

Audiences may remember the “Unbroken” film directed by Angelina Jolie in 2014. Despite that film’s merits, the story of Louis Zamperini has so much more to say. The former film covered Zamperini’s Olympic dreams and his service in WWII, but we cannot forget that people who endure such hardship do not automatically receive a happy ending. “Unbroken: Path to Redemption” will show the famous athlete and soldier’s journey through PTSD that led him back to the gospel. Though the film surely won’t have the former’s $65 million budget, the trailer looks captivating. Check it out below.

Lastly we have a film based on the Rascal Flatts song from the 90s that . “God Bless the Broken Road” is a film all about faith, loss, and learning to get back up again. After her husband is killed in action, a young mother is left hopeless and without direction. Through the intervention of her family, friends, and an intriguing race car driver, she may just see that there is more at work than she previously thought possible. “God Bless the Broken Road” is a brand new fall release that is sure to inspire hope and entertain audiences.

These new Christian movies of 2018 tell us exciting stories that challenge us to pursue God and reevaluate the way we are living. Whether you love films based on true events or entirely fictional tales, you will walk away happy you checked out these movies.

The K-LOVE Fan Awards isn’t just about Christian music, as we celebrate all forms of Christian entertainment. Come be a part of the year’s biggest event and enjoy the ultimate fan experience. Find out how by clicking the link below.