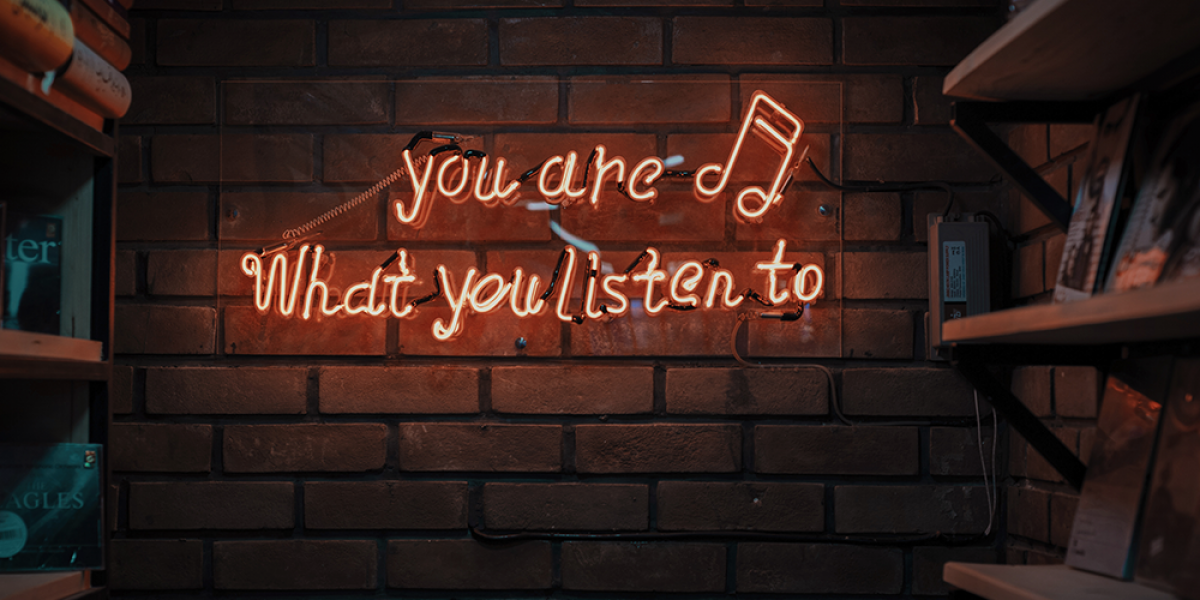 This is easily one of the year’s most popular worship songs. Hillsong knocked it out of the park again with this new classic. It’s easy for us to listen to the lies of this world and the devil telling us we are not enough, but God has called us into something better. Through the work of His Son and the Holy Spirit, we have a new status as adopted sons and daughters who have been covered in righteousness and grace. “Who You Say I Am” is an empowering call to worship we have loved this year.

TobyMac has been an energetic performer for more than 20 years, but his latest album had plenty of smooth, steady beats to mellow out fans. “Everything” is one such track that will put listeners in a good mood with its reassuring lyrics and unique perspective. We know the song has connected with audiences because it has sat in the top 10 for Billboard’s Hot Christian Songs for a good four months.

If we had to pick the worship song of the year for 2018, it would be “Reckless Love” from Cory Asbury. Lucky for us, the fans thought so too. The song took home two awards at the 2018 K-LOVE Fan Awards for Breakout Single and Worship Song of the Year. Asbury’s moving ballad reminds us just how much God loves us and how incredible the sacrifice of His Son on our behalf really was.

One of the first top Christian songs of 2018 came from the January release from Rend Collective, “Good News.” After picking up some steam in the early new year, “Rescuer (Good News)” hit its peak in popularity during February of this year. The track is everything we’ve come to expect from the folks in Rend Collective. Foot stomping and happy clapping populate this celebration of all Christ has done for those He loves.

It’s not unusual for artists to take a break for a few months or years to focus on their families, health, or a number of other issues. This period of waiting builds the anticipation until a new album arrives. Francesca Battistelli fans know what we’re talking about, as the singer just released her first major recording since 2014 with “Own It.” The first big single from the album is “The Breakup Song,” which encourages us to end the most damaging relationship holding us back from God, the one we have with fear.

Another artist to have a major release this year is for KING & COUNTRY. “Burn the Ships” premiered in October, but long before its arrival came the first single, “.joy.” Whether it’s personal situations, watching the news, or something else, it feels like joy can be a little hard to come by these days. This hit song is about choosing to be joyful and seeking God as the inspiration for that joy.

“Do It Again” - Elevation Worship

Elevation Worship is one of the most reliable names for top Christian songs when it pertains to worship. In 2018, the group produced another church favorite with “Do It Again.” Have you ever felt discouraged because of an ongoing problem where God appears to be silent? By looking back on the past, we know He is at work. The memory of past victories allows for us to discover patience through all of life’s trials.

Following up on his three previous hit songs (“Chain Breaker,” “Fear is a Liar,” and “Old Church Choir”), Zach Williams has another winner in “Survivor.” Much of the singer’s music has dealt with overcoming strongholds through the love of Christ. This new song is different from his usual fare in that “Survivor” is looking back on the struggle after experiencing victory and saying “I only made it through all of that because of God.”

Another of the year’s top Christian songs to speak on our value in the eyes of God is “Known.” Coming to terms with how surreal it is for the God of the universe to know us each by name, Tauren Wells’ song speaks to the different ways in which the Father knows us intimately. “Known” has spent the better part of five months near the top of the charts and it’s getting some great rotation on K-LOVE and other Christian radio stations.

“Even Then” - Micah Tyler

Since the debut of “Different” in 2017 (and really the year before that), Micah Tyler has emerged as one of the most exciting up-and-comers in Christian music. The album features two mega successes in “Different” and “Never Been a Moment,” and now they are joined by “Even Then.” The song reminds us that no matter how bad things may look or how few things seem to be working out for us, God is still there. While we shouldn’t treat God as a last resort, it’s comforting to know He is there when everything else lets us down.

Even after the departure of lead singer Matt Hammitt, Sanctus Real is still creating top Christian songs like “Confidence.” We all know the Christian walk can be a daunting challenge for any person. In this song, we are asking God to give us the same kind of confidence which turned ordinary men in the Bible into the heroes of our faith. We may not see ourselves in the same light as these scriptural figures, but we do serve the same God.

Thanks to “I Can Only Imagine” and other MercyMe songs, we may associate the band with a box of Kleenex, but that’s not the only kind of music they’re in the habit of making. “Grace Got You” is a fun, smooth beat celebrating the grace God has given us. The song also features an appearance by John Reuben, who lends the song a verse of spoken word.

If you are a fan of folk, bluegrass, and country, there’s a good chance you’ve already this song from I AM THEY. “My Fee Are On the Rock” is a joyful stomp and clap kind of song that’ll get you out of your seat and moving. It’s funny how the stress of a situation can be affected one way or another based on where you find your foundation. The Christian life is not about being free from conflict, but the ability to stand firm when troubles arise.

“God of All My Days” - Casting Crowns

Casting Crowns has put out a number of great songs during its 15+ year run. “God of All My Days” found its stride earlier in the year prior to the release of the band’s most recent album, “Only Jesus.” The song depicts the different seasons we experience in life and how God figures into each. Sometimes we approach Him as a healer, while at others we are running in the opposite direction of Him. Another song we could have put here is the title track of the new album which just debuted and is performing well.

The top Christian songs of 2018 show us there are so many great sounds to come from the genre in the next few years. These artists and their music are affecting millions of fans around the world, making an impact everywhere they go. At the K-LOVE Fan Awards, we want to celebrate all that God is doing through Christian music, film, books, and athletics. Find out how you can join us for the ultimate fan experience by clicking on the link below.