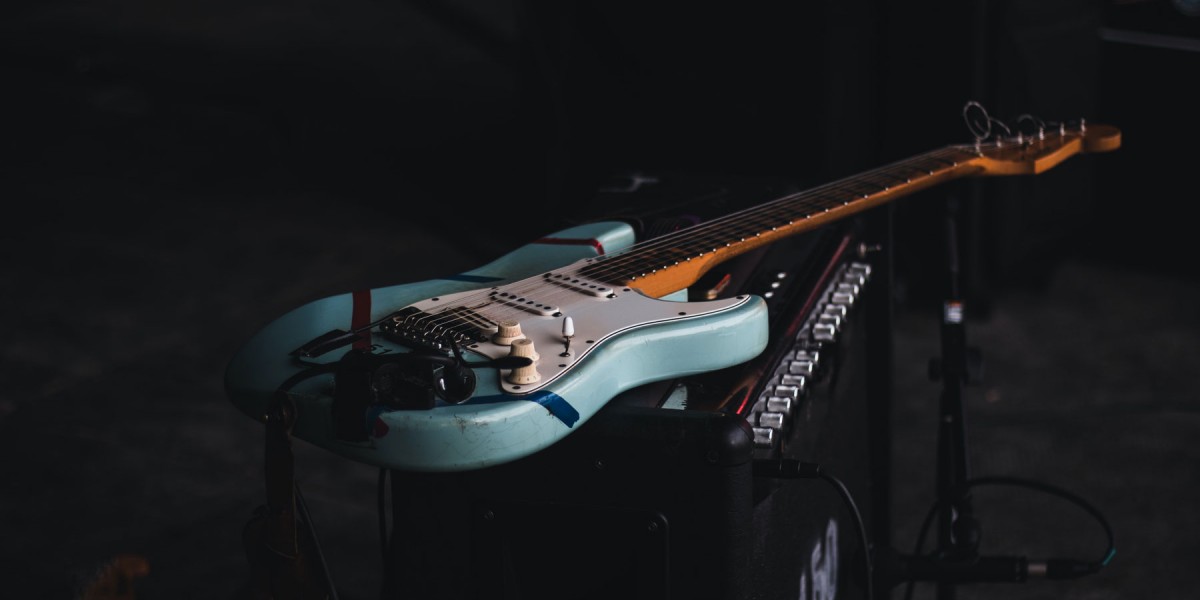 Another year at the K-LOVE Fan Awards is upon us and we are excited about all that has gone into our seventh annual show. One of the best things about the K-LOVE Fan Awards is that we are able to bring together the biggest names in Christian entertainment, including a number of artists who may be just starting to make a bigger impact and break into a higher level of name recognition. These musicians and filmmakers below are first-time nominees at the year’s biggest fan-voted Christian awards show, which means they have left a mark on our faith community through inspiring music and movies. Here are some of the people you need to know for the 2019 K-LOVE Fan Awards.

The rise of Tori Kelly on the Christian music scene is a story of hard work and exceptional talent. Like many singers in recent history, Kelly got her name out there through YouTube and reality competition shows like “American Idol.” After nearly ten years as a recording artist, Kelly has won multiple Grammys and received her first K-LOVE Fan Award nomination for Female Artist of the Year. The work which has brought Tori Kelly from a more pop sound to the forefront of Christian music is her latest album, “Hiding Place.” Here’s Kelly performing one of the most popular songs from the record, “Psalm 42.”

Cory Asbury was one of the big winners at the 2018 K-LOVE Fan Awards, but this year hails a different singer from under the Bethel umbrella. After releasing several well-received albums over the last 10 years, Josh Baldwin shot to wider fame with 2017’s “The War is Over.” Through his partnership with Bethel, Baldwin put out “Stand in Your Love” last year and the track lasted roughly nine months on the Billboard chart for Hot Christian Songs. Baldwin and the song are up for Breakout Single and Worship Song of the Year at the 2019 K-LOVE Fan Awards.

A band that has been rising through the ranks over the past five years is I Am They. The group floats the lines between worship, bluegrass, and pop by putting out an enjoyable and refreshing sound. Although several of the group’s songs have made waves, nothing compares to the success of “Scars” off the 2018 album “Trial & Triumph.” The song is another Breakout Single to make the cut at this year’s K-LOVE Fan Awards.

If Pat Barrett’s name sounds unfamiliar, perhaps you’ll recognize the title of a popular song he wrote: “Good Good Father.” The singer and worship leader has been attached to the group Housefires, out of Atlanta, for a few years. In 2018, Barrett took a step out as a solo artist and released his first album, a self-titled effort. One song from the album, “The Way (New Horizon),” was a bona fide hit, but it’s actually another track (“Build My Life”) that fans chose to nominate Pat Barrett for Breakout Single at this year’s show.

A song which snuck in near the end of last year but has had major success in early 2019 is “Church (Take Me Back)” by Cochren & Co. Among all of the artists nominated at this year’s K-LOVE Fan Awards, Michael Cochren may be the freshest face. The young singer from Indiana has left a major impression on fans of Christian music as he blasts away soulful jams from behind the piano. Cochren just signed with Gotee Records in 2018, but he has already worked with a number of popular Christian artists over the years.

Unlike music artists, a film is only eligible for one year at the K-LOVE Fan Awards. Because of this, we want to highlight our nominees for the Film Impact Award. These great works have made a lasting impact on the faith community as well as the domestic box office.

The first of a couple of Christian films taking place in or around the world of sports, “Run the Race” tells the story of two brothers from a broken home who try to lift themselves out of poverty in a small town by excelling on their high school sports teams. Drawing from themes of loss, family life, and small town living, “Run the Race” is a compelling drama which raked up over $6 million in theaters.

The star of “Run the Race” (Tanner Stine) also played an important role in our next nominee for the Film Impact Award. “Indivisible” is a military family drama about a chaplain who goes overseas to the Middle East during the troop surge of 2007. The film shows the havoc war can create within families and one’s own spiritual walk. Audiences also get to see the ways in which men and women can serve their communities both at home and abroad, no matter where God has placed them. “Indivisible” is based on the true story of Army chaplain Darren Turner and his experiences in the military.

The Christian film to receive the most media attention this year was “Unplanned,” a biographical account of pro-life advocate Abby Johnson’s work within and fighting against Planned Parenthood. “Unplanned” is likely the first film to fall under the Christian designation to be rated R since Mel Gibson’s “The Passion of the Christ” in 2004. Despite claims of advertising boycotts and social media pressure, the Pure Flix film earned over $18 million at the box office off of a production budget only one-third that size.

The latest of our Film Impact nominees to be released, “Breakthrough” was a box office juggernaut through the Easter season. Earning roughly $50 million worldwide, the movie held its own against tough competition like “Avengers: Endgame” and “Pokemon Detective Pikachu.” The story of “Breakthrough” is based on the real account of a family and its community who pray for the impossible after a teenage boy is left hospitalized upon falling through the ice on a frozen lake.

With yet another story based on true events, we have “Unbroken: Path to Redemption.” Audiences will remember the earlier “Unbroken” film directed by Angelina Jolie which came out at Christmas in 2014. “Path to Redemption” picks up after WWII POW and former Olympian Louis Zamperini returns home from his captivity and has to face the mental and physical repercussions of what has happened to him. The dramatic story of redemption and love is one which every Christian can benefit from seeing.

We hope this list of first-time nominees at the 2019 K-LOVE Fan Awards helps you get to know some of today’s top creative people in the faith community. There are so many wonderful artists, filmmakers, athletes, and authors doing exceptional work for the kingdom. That’s why the K-LOVE Fan Awards wants to honor all of these individuals together with their biggest fans for an unbelievable night of celebration.

Will we see you at the year’s biggest show? If you want to learn how you can witness the ultimate fan experience by joining us at this or next year’s event, click on the link below.