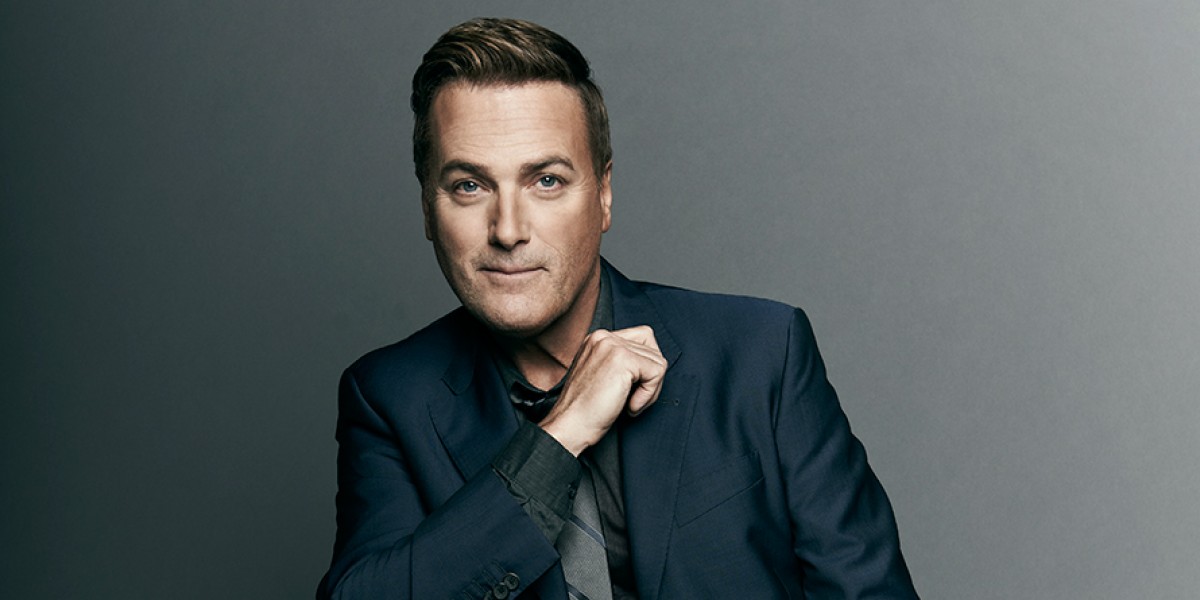 “The Least of These: Music from and Inspired by the Original Film” - Various Artists

The first Christian film of 2019 arrived in late January with the release of “The Least of These: The Graham Staines Story.” Staines was an Australian missionary who moved to India and began helping communities of poor and leprous individuals. The movie was not a massive hit in the United States, but the soundtrack is definitely one of the best new Christian albums of the month. The vocal talent from the album includes TobyMac, Nicole C. Mullen, Anthony Evans, Michael W. Smith, and Plumb. Each of the songs from “The Least of These” are heart-stirring, but we especially love “Between Here and Heaven” by Nicole C. Mullen. The last few tracks from the album are the film’s original score and, while you can’t exactly sing along to them, we think they’re pretty solid too.

Shane and Shane has spent the last five or so years focusing on building a collective of worship leaders and music that celebrates the past, present, and future of worship. The group has released nearly twenty volumes of live worship albums and compilations since 2014, including a version of this album just last year. The live recording of “Hymns” features some beloved gospel classics like “There is a Fountain” and “Tis So Sweet” along with more modern recordings such as Andrew Peterson’s “Is He Worthy?” There are few worship groups doing quite as impressive of a job as Shane and Shane when it comes to curating great worship classics. If you love the old stuff (and some of the new worship hits), we suggest you check out this album as well as some other volumes of The Worship Initiative.

Michael W. Smith was a generous man in 2018, releasing three albums between “A Million Lights,” “Lullaby,” and “Surrounded.” The latter of these, a live worship album, was the most popular. “Surrounded” was so popular, in fact, it inspired a special performance which became Smith’s most recent album. “Awaken: The Surrounded Experience” was recorded live at Nashville’s Bridgestone Arena and features about a half-dozen songs from “Surrounded” with the rest of the concert’s recordings coming from some of the biggest worship hits of our time. We know this is one of the new Christian albums fans of Michael W. Smith will be anxious to get their hands on.

Okay, we know that sounds like a fictional band name and album combo, but we promise it’s real. The Singing Contractors (Yes, they are actual contractors who just happen to enjoy singing) have been around for a few years, but now they’re getting some great press for the release of “Working on a Building: Hymns & Gospel Classics (Live).” As the title suggests, this collection of hymns features some of the biggest names you could hope for in a compilation. From “How Great Thou Art” to “God Bless America” to “Because He Lives,” these blue collar musicians have put together an impressive list of classic hymns. The album has already hit the top of a few charts and sits at #12 on Billboard as of this writing. You can tell from the video below that these guys may not have big production values, but they certainly have big talent. Between Shane and Shane, Michael W. Smith, and The Singing Contractors, you should have plenty of amazing worship music to get you through the week.

Shane and Shane isn’t the only group loving Andrew Peterson’s “Is He Worthy?,” as Chris Tomlin just put out his own version of the song as a single. It first premiered on his 2018 album “Holy Roar,” about six months after Peterson’s original. The song is quickly becoming 2019’s “Reckless Love” but we’ll see just how far it goes. Koryn Hawthorne is back with “Unstoppable,” which also features rapper Lecrae. The song reminds us of the power within us, given by God, that allows us to face a variety of challenges without losing faith.

Another single debuting in February 2019 is “Alive” by Big Daddy Weave. Fans of the group may find the new song’s chorus to be a little different sounding from the band’s previous music, but that may not be such a bad thing after 17 years of recording. Big Daddy Weave isn’t the only artist to shake things up a bit. Hollyn’s new single, “Good Times,” is a bit of a departure from her early work. The recently married singer wrote the song a number of years ago about her theoretical future husband, so fans are sure to enjoy the romantic departure.

Christy Nockels has one of the month’s most encouraging songs of the month with “In Every Way.” The track is a continuous affirmation of who God is and how He never changes. Speaking of uplifting songs, Stars Go Dim’s “It’s Gonna Get Better” just might help you make it through the day. Its steady beats and reminder of how temporary the bad times can be is a great anthem to a long day.

Fans of Social Club Misfits will enjoy the duo’s new track, “Everytime,” as Marty and Fern spit verses about their upbringings and what they hope to do with each phase of the group’s career. LEDGER made her latest step out as a solo artist with the release of “Completely.” The Skillet drummer has carved out a unique sound for herself with this testimony of a personal faith.

We didn't want to leave our monthly roundup of new Christian albums without mentioning the month's sole new Christian film. "Run the Race" is executive produced by Tim Tebow and focuses on the relationship between two brothers looking to realize their dreams and move on from their small-town lives. The sports drama has an impressive cast with Frances Fisher, Mykelti Williamson, and Mario Van Peebles. Fans of Christian films will also likely recognize Caleb Castille from "Woodlawn" and Tanner Stine from last year's "Indivisible" also appearing. The film is a heartfelt drama which earned an estimated $2.3 million in its opening weekend. If you need a solid Christian film to support tonight, look no further than "Run the Race."

That does it for the best new Christian albums, singles, and films from February 2019. The month offered us plenty to love, especially for those who enjoy worship music. We definitely recommend that you check out these albums and more. If you find something you really like, why not ask to hear it on K-LOVE? Share the joy you get from the music with others.

The K-LOVE Fan Awards is definitely a time of joy for fans of Christian music, films, books, and athletics. Find out how you can join us at the year’s biggest event in Christian entertainment by clicking on the link below.