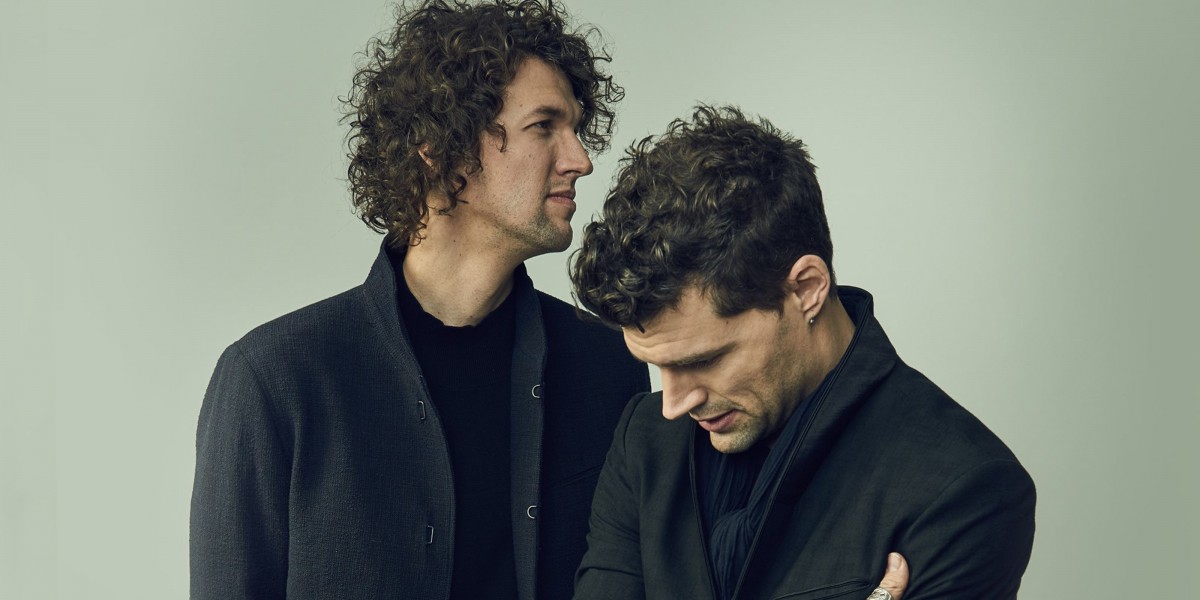 The music industry is constantly changing due to listener expectations, trends, and the artists who come and go. One thing which has thankfully outlasted the adapting landscape of music is the music video. No matter how many albums people buy (or sadly don’t), how big the concert experience grows, or how the ways in which we listen to music changes, many artists still make music videos a priority in their business. Sometimes these videos are merely serviceable, but other times allow for fans to witness something truly artistic. The biggest Christian music videos come from the combination of great songs and an original or well executed video idea. Here are some of the biggest Christian music videos of 2018.

We don’t always consider live worship performances when reviewing the year’s biggest Christian music videos, but “Here Again” from Elevation Worship is one of the few exceptions we’re making in 2018. The group posted an extended version of the worship song on YouTube back in August and it’s simply one of the year’s best when it comes to capturing the live worship experience. If you like this, you’ll also love a few others further down the list.

Judging from views on YouTube alone, “You Say” is clearly one of the biggest hits of the year in Christian music. The official video has well over 50 million views on the service, making it the young singer’s second biggest performance to date. There were many great new albums in the fall of 2018, but “Look Up Child” has clearly made a sizable impact on the faith community, leading to the success of “You Say” as well as other songs from the album.

Have you been feeling there is an air of negativity and division this year, whether it be on the nightly news or in your own community? The guys in for KING & COUNTRY have felt it too, which is why “joy.” has resonated with listeners around the world. The bold video concept features some impressive tracking shots and choreography which helped place the song on our annual list. For another worthy music video, check out “God Only Knows.”

From a high concept video to one that is simple and moving, it’s time to appreciate the acoustic version of Cory Asbury’s “Reckless Love.” You can find multiple renditions of this song online that are worth your time, but the acoustic video really speaks to the heart of the song. The imagery of a father’s love and the wilderness landscape unlocks a level of the song we may miss in the usual church environment.

We love the open mic night theme to the latest video from Tauren Wells. From the neon glow of the restaurant to the mispronunciation of the singer’s name and more, it’s a fun setup for a song that is otherwise serious and soulful. The singer’s fifth (and arguably most popular) single from his debut album is the perfect choice for a video void of fancy editing and big crowds.

TobyMac is no stranger to our annual list of biggest Christian music videos of the year. This time he’s back with a metaphor-rich video in “I just need U.” What the song and its video really nail down is that we can not expect to live a full and worthwhile life unless we are willing to base our identity in Christ and put Him first in our lives.

One thing missing from even the biggest Christian music videos at times is choreography. Not every song is conducive to dancing, but sometimes that’s exactly what a song calls for. The video for “Changed” shows how the gospel can affect us from the moment we first connect with it. No matter what your circumstances are, you are better off with Jesus by your side, which is what this video clearly broadcasts.

Though it may not be quite the experience of kids growing up today, Francesca Battistelli channels the universally understood “breakup call” as a means of getting rid of fear and doubt in this music video. We all wish we could just tell off our biggest fears and failures and enjoy the closure, but it’s not always that easy to do. Still the imagery here helps deliver the song’s message in a fresh and clear way.

It’s hard to believe Chris Tomlin has already put out ten studio albums, but the worship leader crossed that milestone in 2018 with “Holy Roar.” The first big single from the album was “Resurrection Power,” whose music video went on to become one of the year’s biggest. Tomlin also had another successful run with “Nobody Loves Me Like You,” which we recommend as well.

Singer Zach Williams has shared many songs of hope and deliverance since coming onto the scene in 2016. The latest, “Fear is a Liar,” is another stirring track with an incredible music video to accompany it. Much like “The Breakup Song” from Francesca Battistelli, this song and its video are a rebuke of living in fear and they remind us to believe God over everything else.

“I Can Only Imagine” (The Movie Session) - MercyMe

We know, you’re wondering how a song from nearly 20 years ago can make it on our list of biggest Christian music videos of 2018. Well, not only was the year a big one for the song because of the film, but MercyMe cut a new version of the track and created a video to go along with it. Both are a wonderful retrospective for all of us who have loved the song all of these years.

We don’t know about you, but any time we need a boost in our mood, one of the bands we always trust is Rend Collective. “Rescuer (Good News)” is a fresh reminder of the band’s mission to spread the message of celebration. This is especially true in this music video, as the band travels around in what can only be described as a caravan of jubilation.

“Wherever I Go” - Dan Bremnes - Biggest Christian Music Videos of 2018

Some bands are content to create a music video on a single soundstage over the course of an afternoon, but Dan Bremnes had other plans in 2018. The artist traveled to seven countries in eight days to compile the biggest video of the year (at least in terms of airline miles). Also, this is a really fun and encouraging song we enjoyed this year.

We’re going to finish out our list of 2018’s biggest Christian music videos with two of the most popular worship videos on YouTube. First up is “Who You Say I Am” from Hillsong Worship. Sure, this may be a pretty standard live performance video, but it’s extremely well produced and has racked up over 60 million views since March. That makes it the most watched video on our list by YouTube standards.

Speaking of high production values, Hillsong United’s live performance of “So Will I (100 Billion X)” is similarly impressive. This video captures the concert experience and clearly adds value to the song’s message by splashing images of galaxies and elements of nature to signify how all of creation sings the praises of God. We always love to see new and original music videos creating something from scratch, but some live performances are worth the watch (and apparently 50+ million people thought so too).

The biggest Christian music videos of 2018 belong to artists who spoke words of healing and encouragement to the global faith community and created the music we sing each Sunday in worship. While there are dozens of other great videos from the year, these entries made a special impact on the culture.

Here at the K-LOVE Fan Awards, we understand the role Christian entertainment can play for believers in our own country and beyond. That’s why we offer fans the ultimate experience by bringing together the biggest names in Christian music, films, books, and sports for an unforgettable weekend. Find out how you can join us at the K-LOVE Fan Awards by clicking on the link below.