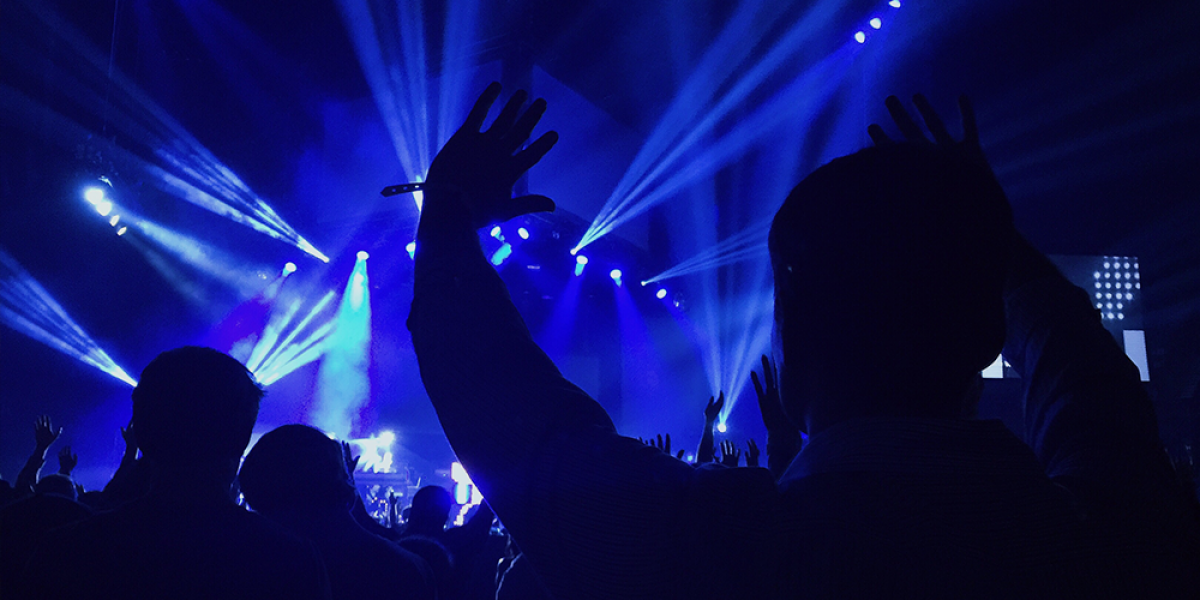 We live in a busy time where your day is constantly being split between family, entertainment, church, work, and so much more. This is especially true during the holidays. Among our gifts to you here at the end of 2018 is a review of the year’s most popular Christian albums. Buckle up and get ready for some of the year’s best music!

“Burn the Ships” - for KING & COUNTRY

For KING & COUNTRY has remained one of the most popular Christian bands for a number of years, winning nine K-LOVE Fan Awards since 2013. The group further established their talent with the release of “Burn the Ships” in the fall of 2018. A single hit (“.joy”) did wonders in getting fans excited, with further adoration coming for “God Only Knows,” “Pioneers,” and a number of other songs. “Burn the Ships” peaked at #1 on the charts and has since made itself comfortable in the top 10 for multiple months.

Another one of the year’s most popular Christian albums came from fellow heavy hitter Casting Crowns. “Only Jesus” was one of 2018’s final popular Christian albums, having been released in mid-November. The album’s title track has received a good bit of attention from listeners, easily making it into the top ten for radio airplay during the year. We love the song’s priority of making the name of Jesus greater than our own. “Nobody” and “In the Hands of the Potter” are two other great tracks the record provides.

One song was able to captivate what felt like the entire Christian community in early 2018. “Reckless Love” and its singer, Cory Asbury, were the talk of the town during the first half of the year. If not for a couple of other names on this list, we’d still be talking about the year’s biggest worship song. The title song won two awards at the 2018 K-LOVE Fan Awards, while the album spent essentially the whole year on the Top Christian Albums chart.

“There is More (Live)” - Hillsong Worship

Speaking of worship music, we can’t leave Hillsong Worship off the list of popular Christian albums in 2018. “There is More” joins a long line of live worship albums to be put out by Hillsong and similar groups. Although there is plenty to love about this 17-track record, the clear favorite has to be “Who You Say I Am.” For those who may be interested, the group also released an instrumental version of this album in the fall. Either would make for a nice addition to your collection.

In a year full of exciting new albums from popular artists, this was definitely one of the most hyped. TobyMac has been one of the most famous male faces in Christian music for a long time and here the singer is getting back to the basics. “The Elements” is a fun, steady album full of good beats and words of healing. “I just need U.” and “Everything” are two major singles from the record which fans have had on repeat for months.

In case you’ve been under a rock, Lauren Daigle’s sophomore album, “Look Up Child,” has become the best-selling album of the year in Christian music. As of this writing, the record has sat at #1 for nearly three months and it doesn’t look like it’s going anywhere any time soon. “Look Up Child” is full of hit songs, from “Still Rolling Stones” to “Rescue,” but it’s “You Say” which has become the song of the year in many people’s minds. If this album sticks around like her previous work, “Look Up Child” may be one of the most popular Christian albums in 2019 as well.

Live worship albums have a way of transporting us from our homes or cars right into the arena experience. This is something Elevation Worship has often counted on, with “Hallelujah Here Below” being the group’s seventh such recording. The album is full of amazing worship songs, including “Here Again” and “Here Comes Heaven,” for Christian audiences to soak in. Since releasing in late September, both the album and its highlighted songs have been enthusiastically received by the faith community.

Have you been feeling like your music collection all sounds the same? We know just the album for you. Crowder returned this year with “I Know a Ghost,” a 16-song record that is experimental and unique while still keeping with the bearded musician’s style. One clear frontrunner from “I Know a Ghost” is “Red Letters,” a track which marries Crowder’s love for Southern Gospel with a modern pop sound. Another late in the year release, the album has held steady on the charts for over a month.

“Good News” was one of the first popular Christian albums of 2018, bringing the new year in with a full quiver of songs bound and determined to hit their joyful mark. The album was the band’s sixth to hit the Billboard 200 chart and, having listened to it, we know why. Some of our favorites from the record are “Life is Beautiful” and “Rescuer (Good News).” Much like “The Art of Celebration,” Rend Collective proves here that the Christian experience should be full of joy no matter what.

For those who like to bounce back and forth between worship music and CCM, an artist like Phil Wickham is just the ticket. Wickham has spent much of his career in these two different sides of Christian music and his work on “Living Hope” shows how well he can blend them together. The title song from the album is among the year’s top worship songs, while “Eyes Fixed” and “Song in My Soul” have the feel of a West Coast pop singer. No matter which side of Wickham’s setlist you enjoy most, “Living Hope” is another highlight of a long career.

“Own It” - Francesca Battistelli

We always enjoy when a great vocalist returns to the headlines with a new record. Francesca Battistelli graced fans with her first brand new album in several years with “Own It.” The singer steps onto the stage with the immensely popular “The Breakup Song” which talks about tackling fear and ending the bad relationship we have with our own anxieties. Listeners who enjoy Battistelli's work have much to enjoy on the new record. “This Could Change Everything” and “The Very Best” really get the blood flowing before “Defender” brings the album to a more serious place.

That does it for our review of the most popular Christian albums of 2018. Were there any other albums you loved this year which didn’t make our list? We hope you’ll join us at the next K-LOVE Fan Awards as many of these artists and others like them perform on stage at the year’s biggest event for Christian entertainment. Find out how you can enjoy the ultimate fan experience by clicking on the link below.