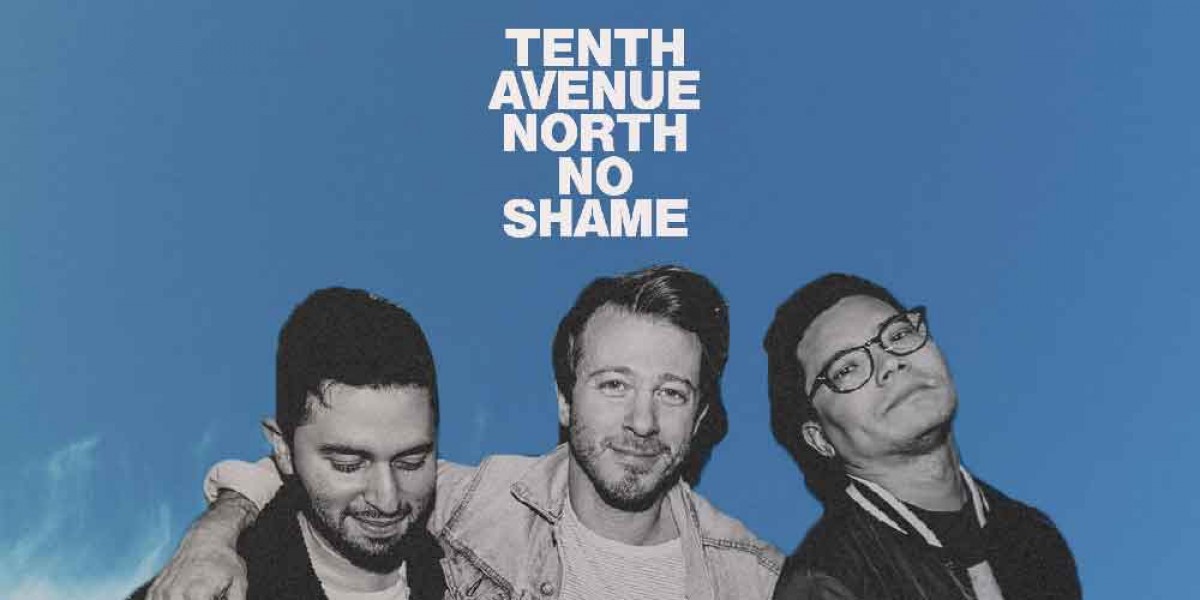 If school starting back up has you bummed out, we’ve got plenty of new Christian albums that promise to brighten up your day. August delivered an impressive number of highly anticipated projects for audiences to enjoy and we can’t wait to share them with you. Whether you finally have the whole house to yourself or you need something to listen to while driving the kids to school each day, we’ve got you covered. Here are the new Christian albums, singles, and movies of August 2019.

Skillet has been one of the biggest names in Christian rock for 20+ years, so any new album feels like the welcome return of an old friend. “Victorious” is the tenth album from the mega popular rock group. The album is a mix of a high energy anthems and soul-searching lyrics akin to the band’s previous work on “Rise” and “Unleashed.” Among the early favorites from “Victorious” are the boisterous “Legendary” and the softer ballad “Anchor.” The album premiered at the #1 spot on Billboard’s Top Christian Albums chart, knocking off 42-week champ Lauren Daigle.

We’ll talk more about the film later, but the soundtrack to “Overcomer” is easily one of the biggest new Christian albums from August. Film soundtracks have long been a great way to further appreciate a film beyond seeing it on the screen. You can hear from some major artists while also being introduced to a few lesser known creators. The “Overcomer” album features Tauren Wells, Koryn Hawthorne, Casting Crowns, and Tenth Avenue North, among others.

Speaking of Tenth Avenue North, the band put out its sixth studio album this month as well. “No Shame” is a blend of pop and rock that is further proof of the band’s evolving sound over the years. Tenth Avenue North has always been a group with a finger on the pulse of their audience’s emotions. “No Shame” leans heavily into the need to address certain fears and mistakes. One song delivering on this message is “Greater Than All My Regrets.” You can see a stripped-down acoustic version of the song below.

Building on the release of its popular single from the spring, Building 429 put out an EP centered around the song “Fear No More.” The six-track EP includes several renditions of the single, including a Spanish-language version. Originally the song had an empowering rock sound to it, but now fans can hear it played out in a variety of ways. Joining these multiple recordings is the original song “Blessing I Can’t See.” The song has a dance/pop vibe and sends the message that God is always at work, even if we don’t see a benefit in the short term.

One of the new Christian albums designated as worship this month is “He Wears a Crown” from Bryan McCleery. Having somewhat flown under the radar, McCleery may not have the name recognition of an Elevation Worship or Cody Carnes, but the music is spot on. “He Wears a Crown” is a live recording that produces nine intimate worship songs with a running time just shy of an hour. The title track is a winner, but don’t sleep on “Make Me Like You” and “Faithful Like the Dawn” either.

Depending on the artist, a record full of remixes may not sound that enticing. TobyMac is one of the few, though, who can sell the idea as a worthwhile investment. “The St. Nemele Collab Sessions” recaptures 10 of the 11 tracks from the musician’s most recent album, “The Elements,” and creates an all-new experience. Along with changing up the beats and adding some new layers to the songs, each track features guest spots from artists like Bart Millard, Jordan Feliz, Matt Maher, Cory Asbury, Crowder, Aaron Cole, and more.

The other big worship project from August 2019 is “Canvas and Clay” from Pat Barrett. Just over a year removed from his debut album as a solo artist, Barrett shows he’s just getting started with “Canvas and Clay.” This album is a very personal collection of worship songs that draws the listener in with each and every track. If you’ve ever wanted to be a part of an acoustic house concert, this is about as good as it gets. Aside from the album’s title song, some of its highlights include “Praise Upon Praise” and “This is the Day.”

Although Sanctus Real has been around for roughly two decades, it feels like the band has hit restart since its lead singer left in 2015. “Unstoppable God” is the group’s second album since that change took effect, following last year’s “Changed.” Fans will notice a new sound with the band here and there, but “Unstoppable God” is a solid step forward for the band. One of our favorite songs from the album is “A Million Ways,” a slower ballad reminding us of all the times God has come through for His people.

New in Christian Film from August 2019

Releasing on August 23rd, “Overcomer” is the sixth film from Alex and Stephen Kendrick. The duo has been behind many of the biggest Christian films to hit theaters, the most recent of which was 2015’s “War Room.” In “Overcomer,” the Kendrick brothers weave a story of encouragement and new beginnings through the tale of a high school coach and his community. The film’s opening weekend was a success, taking in just over $8 million at the box office and making a third-place finish overall. A unique situation for films today, as opposed to music, is that the first 1-3 weeks of business make or break them. While “Overcomer” had a good opening weekend, it will be up to the Christian audience to keep the film in circulation for very long.

We hope you’ll support these new Christian albums and films and others in whatever way you can, even if it's just requesting your favorite song on K-LOVE. Projects like these have the ability to not just entertain, but bring audiences closer to God by challenging them in their daily lives.

The K-LOVE Fan Awards seeks to celebrate the music, films, books, and sport achievements made by and for the Christian community. By bringing together many of these wonderful creative people with the fans who follow their work, we are able to put on an annual show unlike any other. Find out how you can join us for the year’s ultimate fan experience by clicking on the link below.