How Much Do Pure Flix and Other Streaming Services Cost? 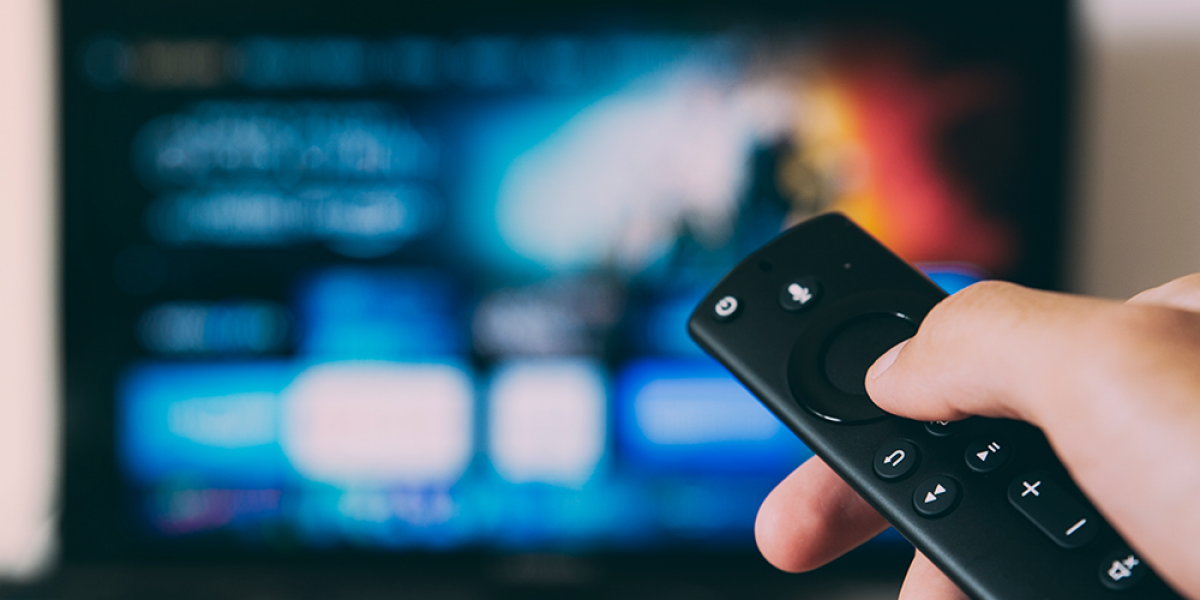 The modern landscape of media and entertainment is constantly changing. No longer is cable TV or a satellite dish the height of amusement, but a strong internet connection brings a world of entertainment our way. Streaming services have become all the rage, as they allow for families to pick from thousands of titles to find their hearts’ desire. As you navigate the evolving digital world, we want to help you figure out what is best for your household. Pure Flix is an emerging streamer of Christian and family friendly content, but it isn’t the only name in the game. Here are some of the most popular streaming services and how much they’ll set you back financially.

The impact of Netflix on the entertainment world cannot be overstated. In essence, the business killed off video rental stores, drove down home entertainment sales, and left live television with a fraction of its traditional audience. Doom and gloom aside, the service has also allowed for audiences to find documentaries, shows, and movies, they probably never would have heard of following the usual entertainment business plan. Netflix was built on the promise of bringing all of your favorite titles together on one service, but today the company spends most of its time creating original content. Christian families have plenty to enjoy on Netflix, but you’ll want to be careful about trusting the programming too much. While you can find lots of wholesome content on Netflix, Christians are far from the only audience.

As for the price of Netflix, that number has been steadily rising in recent years. Today the cost of Netflix is a monthly fee of $8.99 for its most basic plan. This allows users to stream standard definition programming (old-school quality) on a single device at a time. The standard plan raises the price to $12.99 for HD quality picture and the ability to stream on two devices at once. Large families may wish to opt for the premium package with Netflix. At $15.99/month, one account may watch on up to four screens/devices at a time along with receiving exceptional picture quality in 4K Ultra HD where available.

Netflix may be the biggest name in streaming, but many competitors have risen along the way, especially those who can market to a specific audience. Pure Flix does this by creating and curating Christian films and television shows safe for the whole family. The company has been around for over a decade, but it’s mostly gained momentum as a streaming service in the last several years. Among the many titles available on Pure Flix are those made by the company itself. These include the “God’s Not Dead” series, “Do You Believe?,” and many other productions.

Pricing for Pure Flix is simple: customers can choose between a monthly plan at $10.99 or an annual fee of $99.99. With the annual plan, your family will save about $2.65 per month overall. Remember, the first month is free, so you can always try before you buy.

Explaining the intricacies of Amazon’s Prime Video can be more challenging than Netflix and others because the streaming service is part of a much larger company. Prime Video is one of many features offered to Amazon’s Prime members. For $12.99/month, you can take part in this membership which includes faster deliveries, music and video streaming, special discounts, and more. Prime Video carries over 12,000 movies and television shows, far more than Netflix, so it’s certainly worth looking into. If the price tag is still too steep, Amazon has special pricing for students and other groups where one could find up to 50% off the monthly fee. Like Pure Flix and other streaming sites, Amazon also offers a 30-day free trial. Another thing to keep in mind is that customers can always pay to rent individual films and television shows through Amazon without signing up for a broader program.

Depending on your viewing preferences, you may find Hulu a better option than Netflix, as the subscription features the ability to stream an impressive number of television shows that are still on TV. The down side for audiences is that Hulu is fairly light on movies, so you’re probably better off with a different service if you don’t care for television.

These days Hulu is owned by a split between Disney (67%) and Comcast (33%). With Disney soon to be creating its own streaming site, there’s a chance things might be about to shake up over at Hulu. Whether that means small changes in price or a complete dissolution of the service, we don’t yet know. For now customers can sign up for as little as $5.99month to enjoy the most basic Hulu experience. This price includes advertisements during each broadcast, but you can bump your monthly payments up to $11.99 to skip all commercials. As if that’s not enough customization, Hulu also has special rates for adding live television as well ($44.99/month).

Pure Flix isn’t the only streaming option aimed at the Christian market. The Dove Channel is an interesting place for families to stream content and read film reviews detailing issues parents care about (language, sexuality, violence, etc.) If you’ve ever seen Dove’s stamp of approval on Christian films, you know they’ve been at this a long time. What makes The Dove Channel interesting is its free option for users. Although most of the website’s best content is behind a paywall, there are many titles available to watch for free. To unlock the rest of the library, sign up for a premium membership at $4.99/month, $11.99 quarterly, or $39.99 per year.

What about free streaming services? There are several out there, almost all of which are funded by advertisements constantly being played in 10-15 minute intervals during your show or movie. This is a fair tradeoff for a free product, but most of the titles available on these sites are free for a reason. Often times the movies are box office blunders from a decade earlier while the television shows were met with similar mediocre reviews in their original release. Occasionally you can find a diamond in the rough, but you might as well pay for one of these other services at $5-10/month and get an improved catalog of titles. If you’d like to try out some of these free services anyway, some of the biggest companies are Sony Crackle, Popcornflix, VUDU, and Tubi. Many of these appear on streaming plugins like Roku and Kindle Fire Stick.

The outlook of streaming services is about to become even more complex as 2020 promises the launch of new monthly subscription plans for Disney+, HBO Max, ESPN+, and a host of other programs. From what we currently know, many of these will fall in the $5-15 range, but most details are still forthcoming.

Have you ever wished you could find all of your favorite Christian musicians, filmmakers, writers, and athletes all together under the same roof? At the K-LOVE Fan Awards, we bring these people together with their biggest fans for the ultimate experience. Find out how you can join us for the year’s hottest event by clicking on the link below.