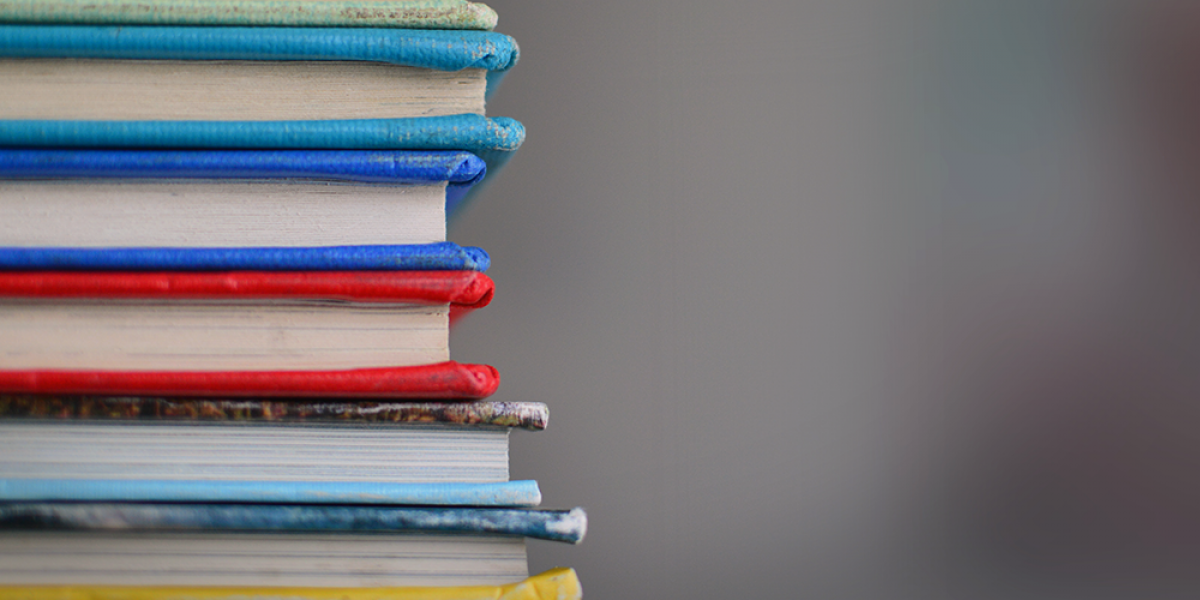 Today’s typical Christian reader is picking up the latest bestseller or perhaps revisiting one of the many classic Christian books she may have visited along the way. While there are many wonderful books being written, consumers aren’t always bursting at the seams to read religious books on Christian history. Whether you want to know more about the early Church or important figures who changed the landscape of modern faith, we have some great recommendations for you when it comes to religious books on Christian history. Check them out today!

Following the account of the four gospels, the development of the first Christian congregations is a critical part of the New Testament story. In “Tried By Fire,” readers can gain better comprehension as to what those days may have been like as the original Christians took over the reigns from the apostles and began to create the blueprint for a Christ-centered church. As the name of the book implies, there were many periods of persecution and infighting that led us to where we are today. This is a good read for anyone wanting to know more about the first 1,000 years of Christianity.

Anyone who has read about the Holocaust can tell you there is no shortage of valuable stories to share from the time. One person who used her suffering to spread the gospel and encourage forgiveness was Corrie Ten Boom. “The Hiding Place” is the autobiographical account of her family’s work in hiding Jews from the Nazis and later being sent to concentration camps. Corrie Ten Boom’s legacy is one that has lasted decades beyond her death and will continue to serve as a reminder that God’s people can rise to the occasion in the midst of great tragedy.

Maybe you don’t have the time to read 50 different religious books on Christian history and important figures. For you there is a recommended compilation by Warren W. Wiersbe titled “50 People Every Christian Should Know.” Hymn writers, preachers, theologians, and missionaries are all found here. Take some time to learn about the dozens of great men and women who paved a way for you to live freely in faith today.

It might be strange to include the biography of a U.S. president on this list of religious books on Christian history and important figures, but Dwight D. Eisenhower served as the leader of the free world during a pivotal post-WWII era. His faith was of note for both its impact on the country as well as its similarity to the average person of faith. If you like the content of this book, we also suggest you learn more about men like Abraham Lincoln and America’s many founding fathers.

Few men have played such an vital role singlehandedly in the development of current-day Christianity as Martin Luther. His stance during the Reformation movement gave birth to a faith and scripture-based belief system that forever changed the world. Many books have been written about the man, but Eric Metaxas’ work is among the best. For more information on Luther, we also recommend “Rescuing the Gospel” by Erwin W. Lutzer. Metaxas also wrote a compelling biography of Dietrich Bonhoeffer, the German pastor who took on Hitler, for those who have a greater thirst for WWII-era issues of faith. Lastly, we’d also point you to Michelle DeRusha’s “Katharina & Martin Luther” for more background on the romantic and home life of the famed Reformationist.

Sometimes these history books can be written in a form that is hard to read with modern eyes, but don’t worry, there are solid choices like “Church History in Plain Language” to help you out. If you want a streamlined connection from Calvary to the 21st century, this book from Bruce L. Shelley can be your guide. Religious books on Christian history aren’t just for seminary students. Dive in today and engage with the history of Christ’s billions of followers.

“Theologians You Should Know” - Michael Reeves

We may understand what theology is at a base level, but most Christians today do not know the many forms belief and scriptural interpretation have taken over the years. In this compact encyclopedia of more than a dozen theologians, believers can come to a richer knowledge of the different titans of Biblical thought and the ways in which their minds comprehended God. Michael Reeves’ work may be over 300 pages, but it’s still something of a cheat sheet for those who are starting from the ground floor and working up.

If you’re looking for religious books on Christian history, there’s a good chance you want the thickest, most informative volumes of record you can find. We suggest “2000 Years of Christ’s Power” for you. Four volumes with roughly 2200 pages make up this series of books. Each volume is broken up into different segments of history, from “The Age of Early Church Fathers” (33 AD to the Middle Ages) to “The Age of Religious Conflict” (16th to 18th century). We have plenty of books covering the last 200 hundred years or so of Christian thought, but not many which touch on the eras discussed in Nick Needham’s work.

Many of the religious books on Christian history are written by well-informed people, but “Cities of God” is authored by one of the most prolific writers on the subject. Rodney Stark focuses on the sociology of religion and how Christianity has affected the entire globe. “Cities of God” details the ways in which the followers of Jesus changed the Roman empire and the unique attacks the movement faced from heretical cults and government oppression. Stark has also written “God’s Battalions” about the Crusades and “The Victory of Reason,” which shows how Christianity led Western civilization to success.

“The Light and the Glory” - Peter Marshall and David Manuel

We often sing songs like “God Bless America” depicting the United States as a religious haven set aside by God. In “The Light and the Glory,” Peter Marshall and David Manuel reinforce this by examining the period between Christopher Columbus and the adoption of the U.S. Constitution to see just how miraculous the development of the United States was. For those interested in America’s Christian roots, this isn’t a bad place to look.

“How We Got the Bible” - Neil R. Lightfoot

The Bible is at the heart of Christianity, both in its fundamentals and its ability to spread across the globe. We know what God wants for our lives by reading His Word. But how did we get this holy book? Thanks to Neil R. Lightfoot’s “How We Got the Bible,” we can answer this question. The book resolves many queries concerning scripture, informing us of how the books of the Bible were passed down and included with our contemporary Bible and other details.

With roughly 2,000 years separating the modern church and the events of Jesus’ life, it would be easy to get lost in the minutiae of history. Thankfully Mark A. Noll has broken down this long period to 14 “turning points” which greatly influenced Christianity and its reach on the world. This is quite the academic reading for those who want an informed, historical view on the rise of Christianity and the decisions which paved its way forward. Religious books on Christian history don’t have to focus on every minor detail and Noll’s work helps us to see both the forest and the trees.

Both Christianity and history are such expansive subjects, you’re likely to find even more religious books on Christian history and important figures to educate yourself. These selections above are meant to be the start of your journey, giving you a rough idea of how we got to where we are today.

Christian books play a vital role in our everyday lives, helping us to move past tragedies, making us laugh, or allowing us to better understand the Bible. At the K-LOVE Fan Awards, we want to celebrate all of the wonderful creations and moments produced each year in music, film, books, and sports. We bring together the biggest artists and creators for the year’s most entertaining weekend imaginable. Find out how you can join us for the ultimate fan experience by clicking on the link below.