Top Christian Songs of Fall 2020: Hope for the Season 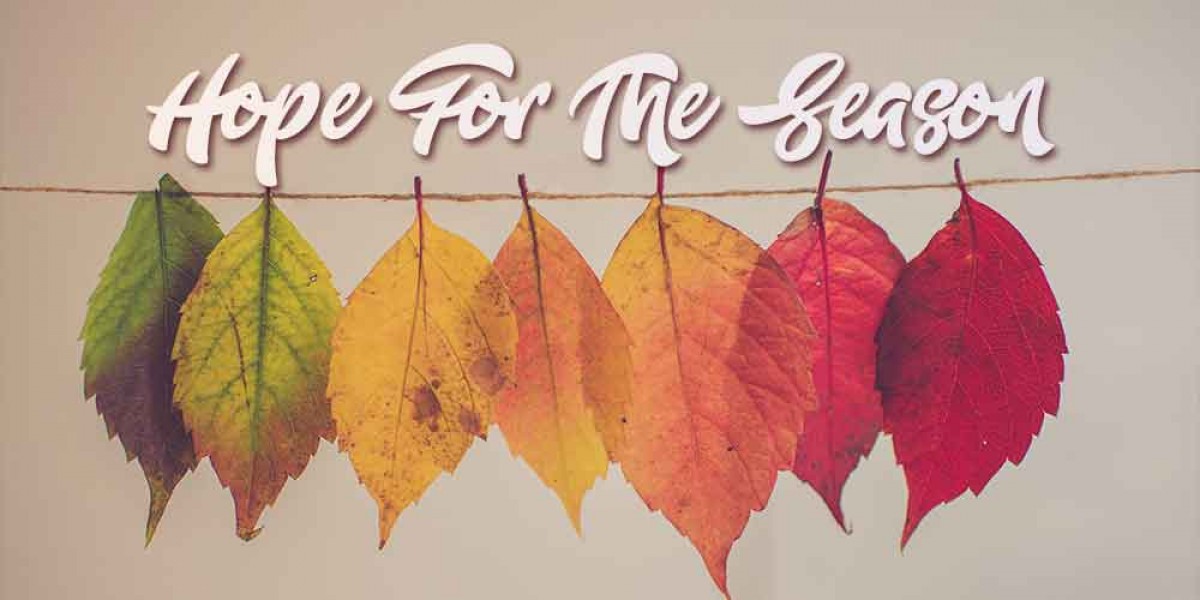 Football, pumpkin spice lattes, and your favorite sweater. They’re all making a comeback this season. Why not check out some of the top Christian songs of Fall 2020 while you’re at it? The artists you love and those you can’t wait to hear about, they’re all on this season’s list. Without further ado, here are the top Christian songs you won’t want to miss as we enjoy the end of 2020 drawing near.

A ballad of both praise for our Heavenly Father and one of encouragement for us here on earth, “Battle Belongs” from Phil Wickham is a reminder of God’s power and eternal nature. It can be tempting to fight our battles in the human realm using our own two hands, but we find greater success by appealing to God and trusting in His divine plan. “Battle Belongs” is a September release that fits into a long history of uplifting Godly music from Wickham.

Next on our list of top Christian songs from the season is a new track from Josh Baldwin. After making its debut as a single over the summer, “Evidence” is now known as the title song from Baldwin’s fourth studio album. The record is fresh off the presses, having been released in early October. “Evidence” is a call to remember the ways God has been there for you through the years and to have faith in what is yet to come.

“God So Loved” - We the Kingdom

A brand rising through the ranks of Christian music over the last couple of years is We the Kingdom. Following up on the success of “Holy Water” is “God So Loved,” an inspiring anthem of hope drawing from the message of John 3:16. Below you can listen to an acoustic take on the song that adds a little something extra, but that’s no knock on the original recording.

Earlier this year, Leanna Crawford released her very first EP under Provident Label Group. The biggest song to come from that self-titled effort has now become one of the top Christian songs of the fall. “Truth I’m Standing On” is a melodic cry of desperation for all those who are struggling through relentless attacks and disappointment in life. No matter how far God may seem, we can always count on Him being who He is.

“No Hold On Me” - Matty Mullins

Matty Mullins’ “No Hold On Me” has enjoyed the slow burn of success over 2020. Even eight months after its initial release, the track is still ranking high on the iTunes charts. “No Hold On Me” is a reassuring song of victory telling us that no matter what happens in our lives, we don’t have to succumb to the temptations and accusations. You can catch the lyrics video for yourself just below.

Danny Gokey is one of the most exciting male singers in Christian music and his 2019 album, “Haven’t Seen It Yet,” is a good reminder of his talent. More than a year after that record’s release, another song from it is just hitting the popular culture. “Love God Love People” is just what the world needs after a rough year. If you’ve been missing out, here is a studio performance video to enjoy.

Singer Cory Asbury has been keeping busy since his “Reckless Love” days, putting out a new album in the closing days of summer. “Sparrows” calls on the Matthew 10 story detailing how God’s people are worth much more than the sparrows, yet he keeps His eyes on even these winged creatures. The song is the first single from the new album, which is titled “To Love a Fool.”

One of the many musicians to come out from the Bethel heading, Brandon Lake has been making music over the last several years. “Just Like Heaven” is a 2020 title from the singer that provides an atmospheric and ethereal meditation on the goodness of God. The song can be found on Lake’s most recent album, “House of Miracles,” released just this past August. You can also catch Lake on Elevation Worship’s 2020 album, “Graves into Gardens.”

On the scene for just about three years now, Riley Clemmons is back with another powerful ballad in “Healing.” Whether you’ve been having a rough year due to world events or personal struggles, it’s important to take the time and heal through the love and forgiveness of Christ. “Healing” marks the third single for Clemmons this year, following the success of “I’m Leaning on You” (with Crowder) and “Over and Over.”

Among the new Christian albums of 2020 is “New Today” from Micah Tyler. The title song for the album has moved up the charts over the course of the year and is quite popular here in the fall. If you’re looking for something to soothe your soul and speak on the continuing goodness of the Lord, you can’t do much better than this one. Watch the lyric video below.

“This is What We Live For” - Big Daddy Weave

“This is What We Live For” is the latest single to drop from Big Daddy Weave’s 2019 album, “When the Light Comes.” Have you ever imagined your faith as a fire burning on the inside of you just waiting to be unleashed? In this song, the band focuses on the excitement of the gospel and how it propels us toward action with those around us. No matter what you do for a living or how you like to pass the time, there are ways for you to serve the kingdom wherever you are.

The year has been a big one for Kari Jobe and her music. Earlier in 2020, the singer had a bona fide hit with “The Blessing.” It was so popular, in fact, she made it the title song for her new album released this fall. Another one of our top Christian songs comes from the record and it’s one slowly gaining ground. “Favorite Place” has an instrumental opening which gives way to a celebration of God’s presence that would likely pair well with husband Cody Carnes’ “Nothing Else.”

These top Christian songs of Fall 2020 will give you the hope and encouragement you need this season and allow for family friendly soundtracks for the road. As you gear up for the upcoming holiday season, we trust you will appreciate all that Christian music has to offer.

One place where you can enjoy faith-based music, movies, and more is the K-LOVE Fan Awards. This unparalleled coming together of fans is an experience unlike any other. You can meet your favorite musicians and entertainers, socialize with die-hard fans like yourself, and see the best performances of the year. Find out how you can attend by clicking on the link below.