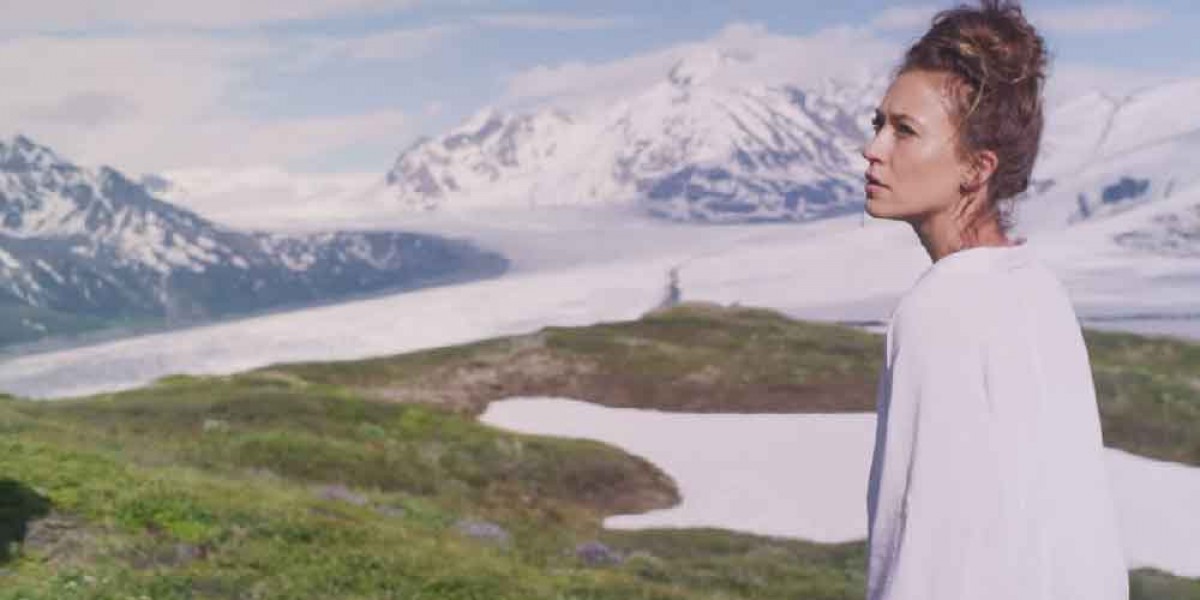 Now that we’ve all adjusted to the beginning of school, let’s prepare for fall weather by getting out the seasonal decorations and unpacking those bulky sweaters we put away last March. Even if your city doesn’t feel like fall, the season has arrived all the same. As you enjoy your favorite fall activities, you’re going to want to keep up with the biggest songs of the season. The top Christian songs of Fall 2019 come to us from many of today’s most popular artists as well as a few lesser known groups. Check out these tracks blowing up the airwaves and find your new favorite anthem for the season.

One of the biggest albums of 2018 was Lauren Daigle’s “Look Up Child.” The record spent roughly a year at the #1 spot on the Top Christian Albums chart and its first single, “You Say,” was an absolute juggernaut on Christian radio. “Rescue” is the third single from the album and it’s become a marker of continued success for the 28-year-old singer. The song is a moving tribute to the ways in which God promises to take care of His people and minister to their needs in the midst of a storm.

Like many worship songs, the live version of “Way Maker” captures the heart of the song better than any studio could manage. Part of the newly released “Better Word” album by Leeland, the song is an invitation to worship that celebrates the intimacy and diligence of God. Each verse is a repetition of the fact that God is ever present and always within reach while the chorus lists reassuring attributes of God’s character. It’s a powerful worship song you won’t want to skip when listening to the top Christian songs of the season.

Speaking of worship anthems, one that is eagerly spreading through the church is “Raise a Hallelujah” from Bethel Music. The song, featuring Jonathan David and Melissa Helser, is all about praising God when we don’t necessarily feel like things are going our way. When enduring a trial we have the choice to let fear and doubt reign or trust God to be true to who He is. “Raise a Hallelujah” is a battle cry for those who need divine intervention.

An exciting new single premiering over the summer was “Rescue Story” by Zach Williams. Much like his earlier work, “Chain Breaker,”  the song is an emotional journey of God’s grace and redemptive power. The singer’s vocals capture a tone of world-weariness that lends credence to the track’s message of life-changing rescue. If you’ve been a fan of Williams’ music in the past, this is definitely one you’re going to want to check out.

A song building in popularity over the last few months is “I’m Gonna Let It Go” from Jason Gray. We’ve mentioned plenty of top Christian songs dealing with trusting God, but this one is a little different with its vibe. Instead of a song that feels very emotional and inspiring, “I’m Gonna Let It Go” back up its lyrics with a fun, upbeat sound that makes for a good listen. Jason Gray’s latest is one to listen to if the worries of the day have you beat.

Another of the top Christian songs for Fall 2019 comes from one of the genre’s best, Jeremy Camp. The first single from the singer’s new album, “The Story’s Not Over,” is called “Dead Man Walking” and it’s a rocking anthem about the new life we find in Christ. We may find it easy to fall back into the sinful or hopeless life we had before knowing Jesus, but we’ve been called to something better. This one will give you the extra juice you need to make it through the day.

“Fighting for Me” - Riley Clemmons

Next up on our list of top Christian songs is “Fighting for Me” by Riley Clemmons. Knowing that the Author of the universe is constantly by your side, supporting you each day and acting on your behalf, that’s quite the compelling view of God’s love. This is the central message of Clemmons’ song: No matter how many times other people may fail us or we disappoint ourselves, the Lord is never going to give up on us.

One common theme you’ll find in many of the top Christian songs of the season is the idea of trusting God to fight our battles. In “See a Victory,” Elevation Worship encourages listeners to believe that God will provide a victory no matter what the odds are stacked against us. The song is practically a Christian pep rally for those who need a special dose of encouragement. Turning this one on will help you unpack a long stressful day so that you can enjoy all of the good things God is doing in your life.

The first single from Casting Crowns’ 2018 album was titled “Only Jesus” and it stressed the importance of putting Jesus’ name on a higher pedestal than our own legacy. “Nobody” picks up that same theme by reminding us that who we are doesn’t matter nearly as much as the One we proclaim to the rest of the world. The main lyric of the song is one that has been attributed to many pastors and musicians over the years, but it’s a great mission statement for service regardless of where it came from: “I’m just a nobody trying to tell everybody about somebody who saved my soul.”

This might just be the most fun song on this season’s list of music. We have a lot of songs that reassure us and tell us about how much God cares for us, but how many songs let us go all out with our joy over the saving grace of God? “Believer” by Rhett Walker is a fun jam that affirms many truths found in the Bible and tells us it’s okay to be happy about it.

“Run to the Father” - Cody Carnes

Whether we’ve been walking down the wrong road for far too long or we realize the depth of our sin and our need for a Saviour, there comes a time when we need to fall on our faces before God. “Run to the Father” is the perfect song for that moment when you know it’s time to make a change and surrender a problem to the Lord. Cody Carnes’ song of worship is one begging for reconciliation and absolution from the Heavenly Father.

“The God Who Stays” - Matthew West

Humans have the capacity to royally mess things up. Isn’t it refreshing to know that regardless of how often we stray, God is willing to forgive us and take us back? “The God Who Stays” is popular Matthew West single that currently sits at #17 on iTunes chart of top Christian & Gospel songs. If you feel like God has been distant lately or you’re worried He may not forgive your latest mistake, this is the perfect track to remind you of His love.

Most of the top Christian songs for Fall 2019 have come from well established artists. How about we hear from someone newer to the game? Switch is comprised of several worship leaders formed under the heading of Life.Church. The group released its first EP earlier this year and the clear favorite quickly became the song “Symphony.” In life we see that chaos too often reigns, but God is working behind the scenes to make the madness result in something good.

The top Christian songs of Fall 2019 reaffirm our faith, encourage us to follow the Lord, and challenge us to stand up for the gospel. No matter what kind of music you normally listen to, there’s something for you here if you’re a fan of Christian music. We hope you find your new favorite song among these wonderful candidates.

At the K-LOVE Fan Awards we seek to celebrate all that God is doing in the world of Christian entertainment and beyond. Join us for the year’s biggest event as we bring together the biggest names in music, film, sports, and more for an unforgettable fan experience unlike anything else. Click on the link below to find out how you can be a part of it all today.