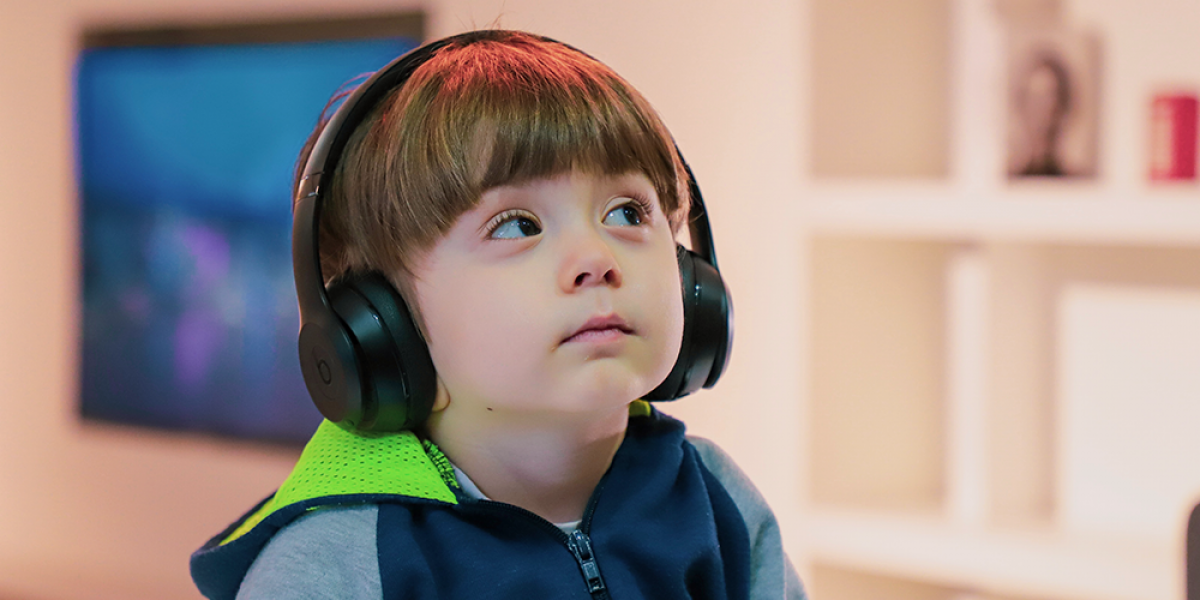 As we move into the second half of summer 2019, the time has come to celebrate the season’s most highly touted new songs. The top Christian songs come to us from a variety of talented people who perform in all corners of the Christian market. Some of these artists are brand new on the scene, while others have encouraged listeners for over a decade. Their new music has been tearing up the airwaves over the last couple of months, making them the songs of the summer. Check out these top Christian songs sure to make your day just a little bit better.

We’ve come to expect a lot from Big Daddy Weave, the Southern-flavored worship group who first premiered nearly 20 years ago. The band’s new single, “Alive,” has become a big hit with Christian audiences this year. One addition to the group’s signature sound is a more modern pop track that accompanies the voice of singer Mike Weaver. The song is all about how God breathes new life into us when we come to faith in Him.

One of the biggest worship songs of 2019 has been “Build My Life” by Pat Barrett. The worship leader has had a big summer, having been nominated for Breakout Single at the 2019 K-LOVE Fan Awards. Collaborating with established artists like Chris Tomlin, the budding musician shows a lot of promise with “Build My Life.” You can see Barrett performing with Tomlin in the music video found below.

For those seeking a little rock and roll this summer, look no further than the musical stylings of LEDGER. The group is led by Skillet drummer Jen Ledger and has produced several great songs in a short span of time. “Completely” follows a solid EP from 2018 which showcased the singer’s talents sans a drum kit. Fans of Plumb, Flyleaf, and other female-fronted rock outfits should check out the new song today.

Tauren Wells has been behind a few moving ballads in recent years, from “Hills and Valleys” to “Known.” Many of the singer’s popular songs focus on the connection we have with God and the level to which He cares for us. “God’s Not Done With You” is a straightforward message for believers who feel like their best days are behind them or that there is no longer a reason for hope. You can watch the music video below.

“While I Wait” - Lincoln Brewster

Although it comes from an album produced in 2018, “While I Wait” by Lincoln Brewster has been climbing up the charts in recent months. This song of contemplation and longing has a video to match its solemnity and sense of in-between. We may often feel like there’s a great distance between the victory we read about in scripture and the world we live in now. “While I Wait” is a wonderful song about navigating this gap and learning to live in a long period of anticipation for the coming kingdom of Christ.

A fellow nominee for Breakout Single with Pat Barrett at this year’s K-LOVE Fan Awards was Cochren & Co. The new act on the scene came in hot with the debut single “Church (Take Me Back).” The song is all about rediscovering the comfort and love we experience when we are plugged into a healthy body of believers. From behind the piano, Michael Cochren puts together a moving song of reflection and hope every listener can enjoy.

“Nothing Else” - Cody Carnes - Top Christian Songs of Summer 2019

Producing track after track of engaging worship content, Cody Carnes is solidifying himself as one of the biggest names in the genre today. “Nothing Else” is a song ushering in an atmosphere of worship where we yearn to be with God because “nothing else will do.” As we get bogged down by summer camps, traveling, and just about anything else this summer, this is a good reminder of what really matters.

“Greatness of Our God” - Newsboys

Newsboys has been garnering headlines lately by bringing together Michael Tait, Peter Furler, and Phil Joel along with other important figures from the group’s 30-year history. “Greatness of our God” comes from the album, “United,” where each of these musicians come together. Like “God’s Not Dead” and “We Believe,” this single is another epic proclamation of what we hold true as believers.

Another one of the summer’s top Christian songs comes from the band Unspoken. “Reason” is an upbeat pop-rock track which has the ability to put some pep into your Monday morning commute. The song serves as a reminder that God has a plan for our lives. He intricately put us together with certain attributes, obstacles, and abilities all for a role we may never be aware of.

“Prize Worth Fighting For” - Jamie Kimmett

A song that has been slowly building in popularity since the beginning of the year is “Prize Worth Fighting For” by Jamie Kimmett. The song, which has spent 20+ weeks on the Hot Christian Songs chart, acknowledges the many battles we face as Christians and the ways in which we may suffer on this earth. When it’s all said and done, however, we’ll find that Jesus is worth the pain. Here’s the singer performing an acoustic version of the song.

Hopefully your next vacation takes you somewhere as beautiful as the place where Ryan Stevenson shot the video for “With Lifted Hands.” The song has spent more than four months on the Billboard charts, during which time it has been as much of an encouragement as the singer’s past hits “The Gospel” and “Eye of the Storm.” Seet one of the summer’s top Christian songs in the video below.

The first of two additional worship tracks on our list is “Greater Things” by Mack Brock. The musician first came to prominence with the group Elevation Worship (another big worship act these days), but struck out on his own around a year ago. “Greater Things” is Brock’s first big single and the song has found an audience along the way. The track is about trusting God through the present and future based on what He has accomplished in the past.

One of the most popular names in modern worship history, Hillsong, recently came out with a new album titled “People.” Among the new favorites found on the record is “Whole Heart (Hold Me Now).” The song adopts a theme involving the hands of God, how they formed the world, paid for our sins, defeated the grave, and more. If we are protected by the hands of God, what could possibly threaten us?

If you’ve been looking for a new anthem to get you through the day, Building 429 has you covered. “Fear No More” is a track that builds throughout each verse until it explodes with the declaration of “You overcome my doubt / Your hands are reaching out / You hold me through the storm / And I will fear no more.” Watch the video below and you’ll see an appearance by Brooke DeLeary from LoveCollide on backup vocals.

A young singer getting a lot of attention lately is Hannah Kerr, who has previously released songs like “Warrior” and “Radiate.” The latest single, “Split the Sea,” has been circulating for a few months now with a few different mixes to enjoy. If you’re one to devour the radio-friendly sound, then you’ll want to enjoy the original release. For those who like the accompaniment of piano and strings, however, the David Hamilton Arrangement is the way to go. You can see a video for this version of “Split the Sea” below.

We couldn’t leave out the title track for the reunion album of such a fan favorite. Switchfoot’s latest single technically premiered before the 2019 album, but its popularity has only grown over the last six months. The song shows us this long-running group has plenty of gas in the tank and has not forgotten how to create a mesmerizing rock song.

These top Christian songs are representative of so many other great acts who are putting out quality music for faith audiences season after season. We hope some of these hot tracks make it into your own playlist this summer. Don’t forget to also request your favorites on K-LOVE so you can share the love with others.

The K-LOVE Fan Awards exists to celebrate all of the wonderful creative people who are impacting the world for the kingdom of God. Music, film, sports, and books are amazing ways to grow in our faith and connect with others in the world today. That’s why we bring together the biggest acts with the biggest fans for a weekend unlike any other. Find out how you can get in on the ultimate fan experience by clicking on the link below.