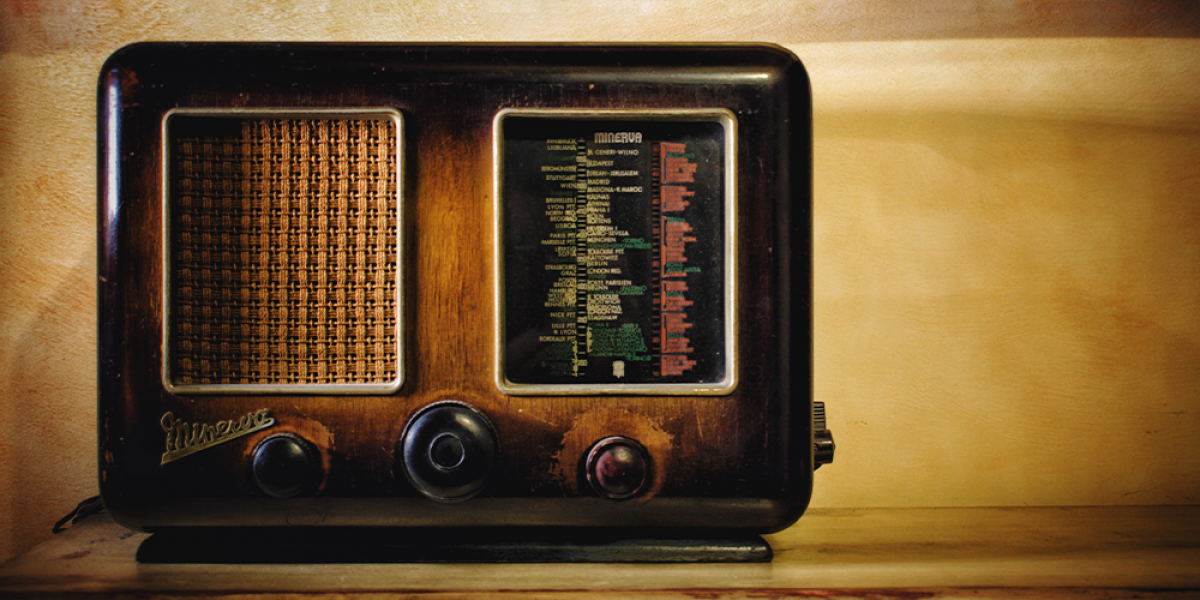 Though we’ve firmly stepped into the new year, you may not have had the opportunity to fully transition from the previous year. That’s why in January we’re looking back on the top Christian songs from 2019. Between worship hits and radio favorites, we know you’re going to want to review the songs which dominated the faith culture over the last 12 months. Let’s see what the year had to offer.

Just before the year finished out, MercyMe dropped a great new single that found some traction among listeners who hadn’t already switched over to solely immersing themselves in Christmas music. For anyone worn down by this earthly life, this is an encouraging song that reminds us of what is to come on the Christian journey.

Among the year’s top Christian songs in worship was this new song from Hillsong Worship. The group put out a new album, “Awake,” in Fall 2019 and “King of Kings” was the track that made the biggest impact in the church community. It’s a song detailing our need for a savior and trajectory of Jesus’ life from birth to after his ascension.

We can all use a boost when life has got us down. That’s where the music of Tauren Wells was influential in 2019. “God’s Not Done With You” is an inspirational message to everyone who feels let down or as if they aren’t living up to their full potential. The lyrics and Wells’ smooth voice make for a soothing listening experience.

Though it comes from an album released near the end of 2018, “Nobody” made its debut as a single early into the new year. On top of the talent of both Casting Crowns and Matthew West, the song is a winner thanks to its double-sided message that (1) we are called to lift up the name of Jesus over everything else and (2) each of us is a nobody who can play an important role in the story of the gospel.

Few Christian musicians have captured the emotional power of redemption in recent years quite like Zach Williams. From “Chain Breaker” to “Fear is a Liar,” the singer knows how to connect with listeners in a real way. “Rescue Story” is the next chapter of Williams’ journey, as well as the first single from the artist’s sophomore album.

The next rising worship favorite to make our list of top Christian songs from 2019 is “Raise a Hallelujah” from Bethel Music. It’s hard to have hope when you’re in the middle of a trial or you’ve just come through a heavy disappointment. This song is about speaking out in faith and celebrating the victory in Christ that is yet to come.

Jeremy Camp has been behind some of the biggest hits in Christian music and this year his offering was “Dead Man Walking.” Part of his latest album, “The Story’s Not Over,” this track is a bolt of lightning telling the story of conversion and placing faith in Jesus Christ. We like to think of ourselves as pretty good people, but without God’s help we’re without hope.

Three-time winner of the Male Artist of the Year prize at the K-LOVE Fan Awards, Danny Gokey is on a serious hot streak. The singer released his third studio album in the Christian genre in 2019, the title track of which is “Haven’t Seen It Yet.” It’s a song about anticipation and trusting God through the times when He feels distant.

Looking for an anthem to get you through times of confusion and anxiety? “Fear No More” from Building 429 is one of the top Christian songs that can help you out. The single came from an EP released over the summer which contains five different versions of the song. Whether you prefer the radio version or one of these other renditions, we think this is one of the year’s best.

From “The Lion and the Lamb” to “Redeemed,” Big Daddy Weave is one of those groups capable of speaking into our hearts with its music. The band develops a slightly different sound with “Alive,” one with more percussive beats and modern accompaniment, but the soul of the band is still there. Watch the video below and see for yourself.

We can sometimes get caught up in the Christian business of church and routine, but “Nothing Else” is a worship song looking to bring things back to the beginning of a personal relationship with Christ. Cody Carnes has a few different versions of the song out there, each with their own method of pushing his message of surrender.

It’s hard to list the year’s top Christian songs and not mention a few tracks from this worship favorite. Hillsong UNITED had a new record out in 2019 titled “People.” The live album featured a few great songs that connected with listeners, like “Another in the Fire.” As big as that track was, however, an even bigger one from the album was “Whole Heart (Hold Me Now).”

Easily one of the biggest Christian artists of the last decade, Lauren Daigle continues to dominate the charts with songs like “Rescue.” One of the many singles to drop from her sophomore album, “Look Up Child,” it’s a soul-piercing song about the depth of God’s love. “Rescue” was a top-five mainstay on the Christian charts throughout 2019.

Unlike most of the artists on this list, Switch is a relative newcomer to the Christian music scene. The group was able to grab the attention of audiences in 2019 with the popular song “Symphony.” Featuring support from Dillon Chase, the track describes the way in which God is able to weave together the chaos of this world into a greater story that affects each of us in a personal way.

Leeland is a band rising through the ranks lately and it’s all because they’re the band behind one of the two Christian songs from 2019, “Way Maker.” Though not always the group’s specialty, Leeland has emerged as a talented worship act in recent years. “Way Maker” is a song listing the many attributes and abilities of God, reminding us of who we pray to each day. Mandisa released her own version of the song in early 2020.

The last of the traditional worship songs on our year-end list, “See a Victory” comes to us courtesy of Elevation Worship. The latest in a long line of moving ballas, the song encourages us to trust in the success of God’s plans, regardless of the way things look right now. You can find “See a Victory” on the “At Midnight” EP released by Elevation Worship in August 2019.

“Fighting For Me” - Riley Clemmons

Young singer Riley Clemmons first tasted success between late 2017 and early 2018 when “Broken Prayers” showed the world she had a voice to share. Since then, the singer has released a debut album and, in 2019, put out a new single called “Fighting for Me.” Similar to “Rescue” and a few other entries on our list of top Christian songs, it’s a heartfelt message of gratitude for a Savior who will never let us go. Beyond the original version of the song, you can also enjoy the piano version found below.

That does it for our list of top Christian songs from 2019. Whether we covered your favorite or not, we hope you found something you’ve loved this past year. Maybe there’s even something new on your radar.

If you want to see many of the artists on this list, plus some of the other biggest names in Christian music, you need to come to the K-LOVE Fan Awards. Between amazing performances, fun meet and greets, and a bevy of other activities you won’t enjoy anywhere else, it’s the ultimate fan experience. Find out how you can join us by clicking on the link below.