Popular Christian Albums from 2019: The Biggest and Best 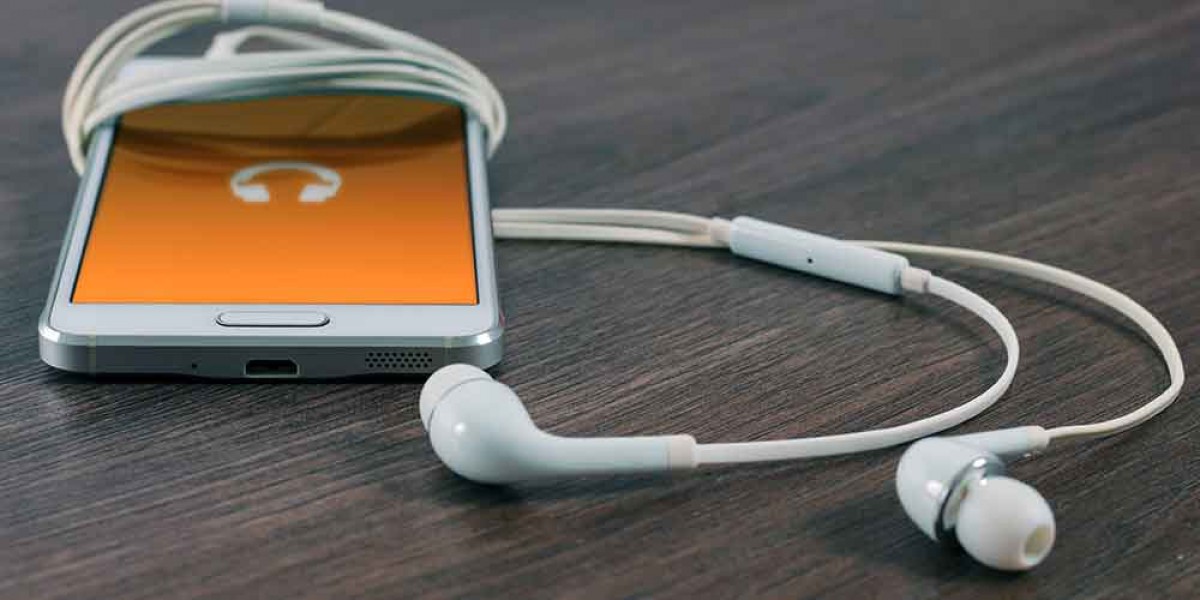 2019 is drawing to a close and that means it’s time to start recapping all of the musical highlights fans got to enjoy throughout the year. Some of the popular Christian albums from 2019 were released by the names you’d expect, but there were a few surprises along the way. Read the below list and see where your favorites are. Or, ideally, discover something new and see if you don’t have a new favorite. Either way, we hope you enjoy this list of new creative content from the year.

One of the biggest Christian artists to hit the scene in recent years has been Zach Williams. His 2016 debut album and its title song, “Chain Breaker,” blew up the charts. Fans were hungry for a quality sophomore album and Williams was able to deliver. “Rescue Story” boasts an impressive title track as well and found crossover appeal with “There Was Jesus,” a duet with Dolly Parton. Here are the two performing the song at the 2019 CMA Awards.

Some of the most popular Christian albums from 2019 are worship records from Hillsong and other similar groups. Hillsong Worship premiered “Awake” this fall, introducing listeners to the powerful hit “King of Kings” along the way. It’s a song outlining the life and ministry of Jesus Christ and reaffirming the mission of the Church. On top of this song, the album has 14 other tracks and a running time well over an hour, giving you plenty of great music to enjoy.

Late in the summer, pop-rock group Tenth Avenue North put out its sixth studio album, “No Shame.” The record is one which values mental health and embracing important perspectives about faith. Along with the emotional ballads associated with the group’s past music, “No Shame” injects several songs like “Reaching,” which provide fun beats to get you moving. Watch the music video for “Greater Than All My Regrets” below.

Shortly after Tenth Avenue North’s latest dropped, Big Daddy Weave shared its eighth studio album with the world. One of the first big singles to come from the project was “Alive,” a song actually co-written by fellow artist Zach Williams. Looking from a bird’s eye view, “When the Light Comes” is an album committed to the purpose of taking up the cause of Christ and living life in the path He has set out for us.

The second worship album on our list was one of the first Christian music projects released in 2019. “Victory” from Bethel Music starts out strong with songs like “Raise a Hallelujah” and “Goodness of God” setting the tone. Over the course of the next 12 tracks, listeners are invited to sing along in an epic worship session they won’t soon forget. Whether you’ve got a long commute or you need something to play in the evenings as you make dinner, this album’s got 76 minutes of solid praise music to soak in.

Among the spring’s most popular Christian albums was Danny Gokey’s latest effort, “Haven’t Seen It Yet.” The album’s signature song was arguably Gokey’s biggest hit since 2016’s “Rise” and it’s an inspiring journey of waiting on God through the most difficult times. Though it didn’t make this list, the singer also released a Christmas album in 2019 titled “The Greatest Gift.”

Another fan favorite male singer who put out a new album this year is Jeremy Camp. “The Story’s Not Over” is the soon-to-be 42-year-old’s tenth studio album (not counting holiday albums). With many years under his belt as a musician, Camp has settled into a groove with his music that is self-evident on “The Story’s Not Over.” You can watch the music video for the album’s first single, “Dead Man Walking,” below.

Wrapping up the Hillsong projects from 2019, we come to “People” from Hillsong UNITED. Upon the album’s release in April of this year, millions of Christian music fans couldn’t get enough of the record’s most popular tracks. “Whole Heart (Hold Me Now)” is a song about how God is the only one who can fulfill the longing of our hearts and purify us from the effects of sin. Another well-received track from the album is “Another in the Fire,” the live video for which you can watch here.

Newsboys has been one of the longest running Christian groups ever, with the group’s lineup often changing as different seasons come and go. Recently, the different eras of Newsboys got together for a special tour and recorded this album. If you’d like to hear more about the group’s heart behind its newest project, you can listen to an in-depth interview with Peter Furler and Michael Tait just below here.

One of the year’s most popular Christian albums came from the reunion of famous rock group Switchfoot. “Native Tongue” is the first record made by the band since concluding its short hiatus in 2018. It hit #2 on the US chart for Alternative albums and #41 across all genres. Longtime fans of the group will find lots to love in “Native Tongue,” but songs like “Let It Happen” and “Voices” are standouts.

Unspoken may not have the long tenure of groups like Switchfoot and Big Daddy Weave, but “Reason” makes the band’s third album in five years. That means the relatively young group is starting to hit its stride. Songs like “Reason,” “You’ve Always Been,” and “Just Give Me Jesus” are solid mixes of gospel, pop, and rock that populate an album fans will love. Watch the music video for “Reason” below.

Rap doesn’t always get the attention it deserves in Christian music, but NF put out one of the year’s hottest albums with “The Search.” The rapper has gained notoriety in both Christian and secular circles over the last 5+ years and that came to a head with his latest work. “The Search” hit #1 on Billboard’s Hot 100 chart and found success around the world. Below you’ll find the music video from the album’s title track.

Skillet is another band which has found crossover success with fans of secular music. “Victorious” marks the group’s tenth album in 23 years, an impressive milestone most band’s would love to reach. Skillet’s latest record continues its quest to create rock anthems that will pump up audiences and deliver encouraging content. Three of the biggest songs from “Victorious” are “Legendary,” “Save Me,” and “Anchor.”

The final entry on our list of popular Christian albums from 2019 is Leeland’s “Better Word.” The live worship album is the longest project on our list, with 15 tracks totaling over 90 minutes in length. Fans of the group from years ago may expect an alternative rock sound here, but Leeland has fully transitioned to a worship sound with “Better Word.” If you want a taste of the album, “Way Maker” is as good an entry point as you’ll find. Check it out just below.

As you look over our list of popular Christian albums from this past year, we hope you find something you may have missed the first time around. So much good music was put out in 2019 and these are just some of the highlights from the year. We look forward to all that God plans to do with these albums and those to come in 2020.

The K-LOVE Fan Awards is where you’ll find the biggest names in Christian music, books, films, and sports coming together with the most passionate fans for an event unlike any other. Find out how you can join us for the ultimate fan experience by clicking on the link below.