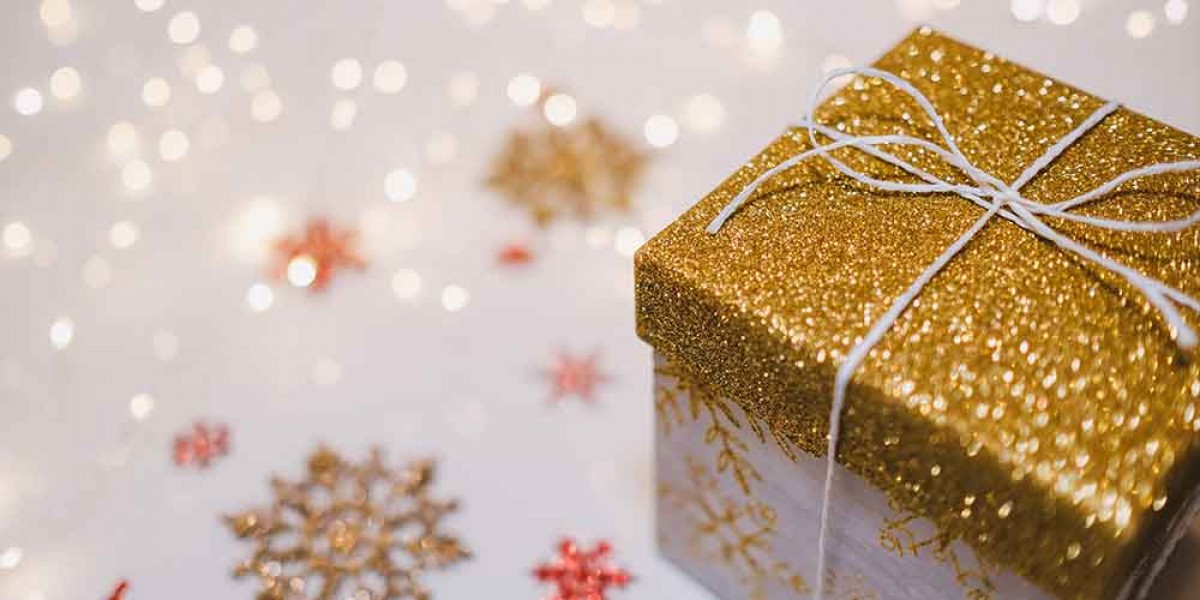 As we near the annual celebration of Christmas, it’s time to kick into high gear with your shopping so that you won’t be sprinting to the mall on December 24. Similar to last year’s list of Christmas gift ideas, we want to help you find the right presents for the people who love Christian music and more. Whether you have a reader on your shopping list or someone who just enjoys good tunes, we can help you find that ideal stocking stuffer. Here are some of the great Christmas gifts in Christian music, movies, and books.

Music is a wonderful way to bring people together and 2019 delivered with so many new releases from popular Christian groups. See if there isn’t one or more faith-based albums below that could find a happy home under your Christmas tree.

Another one of the best Christmas gifts in Christian music is the latest album from Big Daddy Weave, “When the Light Comes.” The group’s first album in four years, “When the Light Comes” takes on something of a new tone while still emitting the encouragement and Biblical truths found in Big Daddy Weave’s other works. Check out the album’s most popular track, “Alive,” below.

Who doesn’t love to immerse themselves in a new album from Hillsong Worship? You can give the gift of worship this holiday season by picking up this new record from one of the most recognized names in Christian music. At nearly 80 minutes long, this album delivers the best bang for your buck you can ask for.

A record everyone was talking about just a year or two ago was the debut album from Zach Williams, titled “Chain Breaker.” Now the performer is back with his sophomore effort, “Rescue Story.” The album continues Williams’ message of God’s redemptive power and features several great songs, including a duet with Dolly Parton called “There Was Jesus.”

Fans didn’t know if they’d ever hear from Switchfoot again when the band announced a hiatus in late 2017. Fortunately the break was short-lived and earlier this year Switchfoot released its eleventh album, “Native Tongue.” The 14-track record unleashes a bevy of new material showcasing the group’s abilities and engaging lyrics. Both new and old fans will have plenty to love in this reuniting album.

The 2019 winner of the K-LOVE Fan Award for Male Artist of the Year, Danny Gokey had a lot of momentum coming off the release of “Haven’t Seen It Yet” in April. The singer’s third Christian studio album is among the year’s best selling and includes a title track that is one of the singer’s highest charting singles since 2016’s “Tell Your Heart to Beat Again.”

Let’s move on to the next genre of great Christian gifts in Christian music and more. 2019 saw some interesting new additions in the world of Christian movies, including the options below. Whether you’re looking for a family film or an encouraging documentary, we’ve got you covered.

Our first choice for great Christmas gifts in Christian movies is the spring 2019 hit “Breakthrough.” Inspired by the true story of a young boy battling a terrible diagnosis, the film earned over $50 million at the worldwide box office. “Breakthrough” stars Chrissy Metz (“This Is Us”), Topher Grace (“That ‘70s Show”), and Josh Lucas (“Sweet Home Alabama”). Watch the trailer below.

Maybe the man in your family is tired of faith-based films and wants a documentary with some real meat on its bones. “Kingdom Men Rising” comes from the mind of Pastor Tony Evans and focuses on the search for Godly masculinity in today’s culture. The film was originally released in theaters for a limited screening but can now be owned for home use. For the sports-loving man or an avid reader of Evans’ work, this is a solid choice.

Stepping back into narrative films, “Run the Race” is a tale of two athletic brothers pursuing sports as a way to break out of their small town lives. Filled with drama, laughs, and heartbreaks, the movie made $6+ million at the U.S. box office, all while coming off a low production budget. Like “Kingdom Men Rising,” “Run the Race” is an awesome Christian film for sports fans too.

We know there are some pretty big readers out there, so we have a few Christmas gifts in Christian books as well. Biographies, novels, and Christian living books can all be found below.

“How Happiness Happens” by Max Lucado

It seems like every year there is a hot new release from author Max Lucado and 2019 is no different. This time Lucado is back with “How Happiness Happens.” In a culture full of political divisions and existential angst, we’re constantly being told what to buy or where to go to find happiness. “How Happiness Happens” wants to show you the path toward lasting joy. Let this be an encouraging Christmas gift for someone on your list.

“Something Needs to Change” by David Platt

Do you ever get the feeling we need a wake-up call in American Christianity? David Platt wants to do just that in “Something Needs to Change.” This new bestseller shares Platt’s insights from touring remote corners of the world and challenges us to take the next step of faith God is calling us toward. For the reader who enjoyed “Radical” and “Follow Me,” there’s “Something Needs to Change.”

“Rhythms of Renewal” by Rebekah Lyons

Women who struggle with anxiety or anyone on your shopping list who has enjoyed the work of author Rebekah Lyons will find something to love in “Rhythms of Renewal.” One of the most popular Christian books of 2019, “Rhythms of Renewal” promotes spiritual health and a lifestyle fueled by trusting the Lord.

The first of two recommendations in Christian fiction, “The Persian Gamble” by Joel C. Rosenberg is a high-octane thriller that takes inspiration from international conflicts and politics. Marcus Ryker is a former Secret Service agent who must rescue a Russian double agent and stop a nuclear threat from the North Koreans. If you have someone on your list who loves Tom Clancy and similarly military-themed novels, Joel C. Rosenberg’s books are worth looking into this Christmas.

“Whose Waves These Are” by Amanda Dykes

Another one of the great Christmas gifts in Christian books is this fictional novel from Amanda Dykes. “Whose Waves These Are” is the story of a young woman returning to the coastal town which influenced her youth, all to care for her ailing great-uncle. From there the book uncovers family mysteries dating back to WWII and our protagonist seeks to answer personal questions which have lingered for years.

You can find a number of worthwhile Christian biographies from 2019, but one we recommend is “Curveball” by Barry Zito and Robert Noland. The book follows the career of San Francisco Giants pitcher Barry Zito as he reaches the pinnacle of success in his field and finds it ultimately unsatisfying. It’s a journey many famous athletes have faced and we believe the book makes for a compelling story.

These are just some of the great Christmas gifts in Christian music, movies, and books. We hope our recommendations will help you during the 2019 shopping season.

The K-LOVE Fan Awards is an annual celebration of all God is doing in the areas of music, sports, books, and movies. We bring together the biggest artists and the best fans for an event unlike any other. Find out how you can join us for the ultimate fan experience by clicking on the link below.